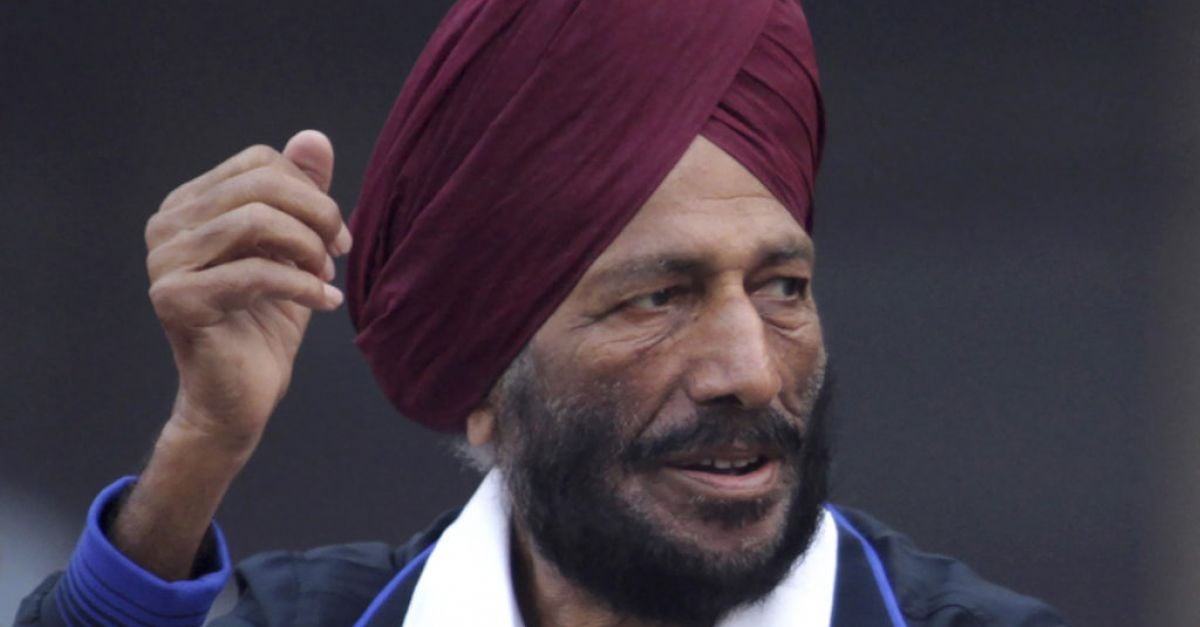 A former Indian sprinter who overcame a childhood tragedy to become the country’s most celebrated athlete has died at the age of 91.

Milkha Singh’s family said he died late on Friday of complications from Covid-19 in a hospital in the northern city of Chandigarh.

Singh had first tested positive for coronavirus on May 20. His wife Nirmal Kaur, a former volleyball captain, died of the virus just days earlier aged 85.

“He fought hard but God has his ways,” Mr Singh’s family said in a statement.

Popularly known as “the Flying Sikh”, Singh was the first Indian athlete to win a gold medal at the Commonwealth Games in the 400m division in 1958.

He narrowly missed out on an Olympic medal, finishing fourth at the 400m final of the 1960 Rome Games.

Prime Minister Narendra Modi led the tributes to the athlete and called him a “colossal sportsperson, who captured the nation’s imagination and had a special place in the hearts of countless Indians”.

In the passing away of Shri Milkha Singh Ji, we have lost a colossal sportsperson, who captured the nation’s imagination and had a special place in the hearts of countless Indians. His inspiring personality endeared himself to millions. Anguished by his passing away. pic.twitter.com/h99RNbXI28

“His inspiring personality endeared himself to millions,” Mr Modi said in a tweet.

Singh was born in a small village of undivided India, which is now in Pakistan. He saw his parents and siblings being killed by a mob during the partition of British India, which left up to 1 million people dead and led to the creation of two new countries — India and Pakistan.

During the riots, Singh escaped to the jungle and then managed to find a train that brought him to New Delhi, where he later joined the army.

Singh’s exploits on the track made him a national hero. His story of becoming the newly created country’s first athletic champion has been passed on to generations.

In 2013, his life was turned into a popular Bollywood film, Bhaag Milkha Bhaag (Run Milkha Run).

Singh is survived by a son — golfer Jeev Milkha Singh — and three daughters.