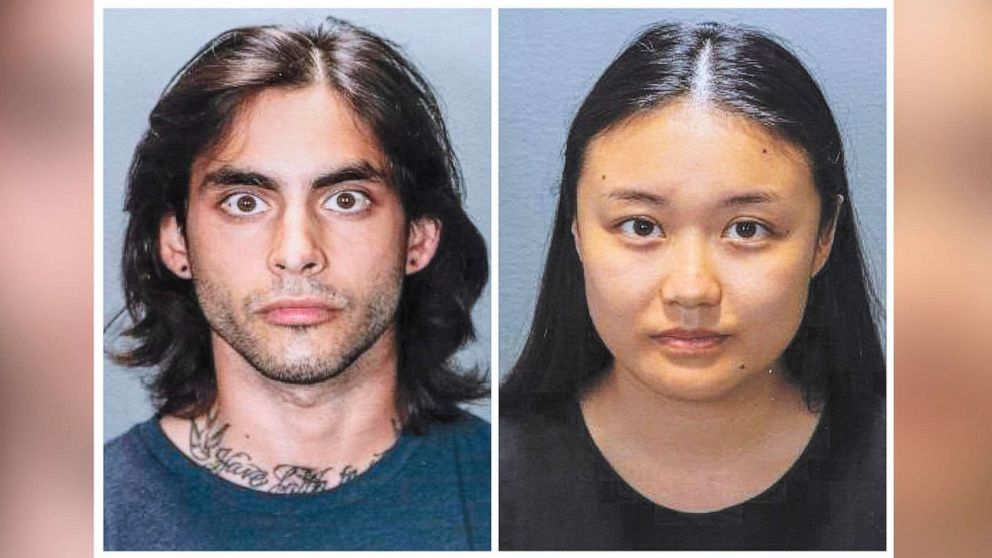 The suspect in an alleged road rage shooting that killed a 6-year-old boy in California last month was denied bail Friday for, a judge said, posing a “complete danger to the community.”

Marcus Eriz, 24, pleaded not guilty to murder charges in the death of Aiden Leos, who was shot in the backseat of his mother’s car while on his way to kindergarten the morning of May 21. Prosecutors allege that Eriz shot at the car after Aiden’s mother “put up her middle finger” at them after being cut off on the 55 Freeway in Orange, according to court documents filed this week.

The road rage shooting drew national attention, and a reward for helping find the person who fatally shot Aiden climbed to $500,000. Eriz and his girlfriend, 23-year-old Wynne Lee, were arrested at their home in Costa Mesa, California, on June 6 in connection with the shooting after police received hundreds of tips.

During the couple’s arraignment on Friday, Orange County Superior Court Judge Larry Yellin ordered that Eriz remain jailed without bail, saying recent revelations about the suspect’s alleged behavior after the incident made him a “complete danger to the community.”

In court documents filed Wednesday, prosecutors alleged that Eriz brandished a gun at a car on a different freeway just days after Leos was killed after “a driver in a blue Tesla did something to make [him] angry.”

Prosecutors also alleged that, after learning of Leos’ death and that his girlfriend’s white Volkswagen Golf Sportwagen matched the car sought in the fatal shooting, Eriz tried to alter his appearance by shaving his “substantial beard” and wearing his long hair tied back, as well as hid the car in a family member’s garage, according to court documents.

“Defendant Eriz is an extreme danger to the community,” Orange County prosecutors stated in their bail motion. “He has shown that he cannot control his temper and he goes to extremes in the snap of a finger when he is angered.”

Prosecutors also claimed that Eriz has multiple firearms in his possession, including the Glock 17 that allegedly killed Aiden.

Lee, who allegedly was driving the white Volkswagen at the time of the shooting, also pleaded not guilty Friday to charges of accessory after the fact and carrying a concealed weapon in a car.

Yellin said he needed more information on Lee’s financial situation before setting her bail. A bail hearing is currently scheduled for June 25. Lee’s defense asked that bail be no greater than $50,000 given her lack of prior criminal conduct. Bail was provisionally set at $500,000.

A pretrial hearing was scheduled for Aug. 27, according to ABC Los Angeles station KABC.