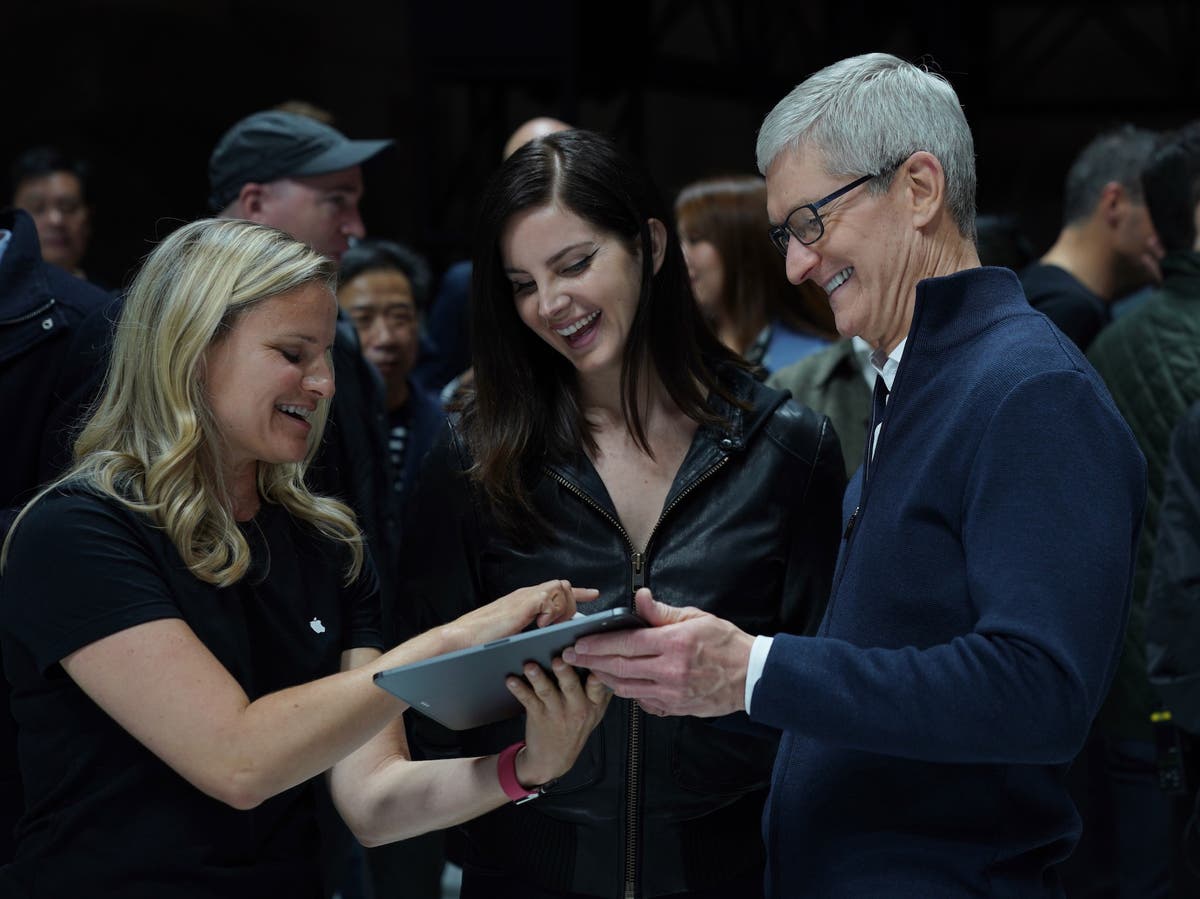 Apple has pushed out its new “spatial audio” and lossless versions of tracks, in a major update to its Music platform.

The spatial audio feature uses Dolby’s Atmos technology to make songs sound as if they are coming from around your head, rather than the traditional two stereo channels.

The songs must be specifically edited for the format, meaning it is not available for all tracks. But Apple says it will start off with thousands, which include many current hits, and gain more in the near future.

Within Apple Music, the company has created a host of playlists aimed at demonstrating the new feature, which can be found on the home screen. They include an introduction from Zane Lowe, who presents on its radio stations, which demonstrates a Marvin Gaye track moving from mono, to stereo and into spatial audio.

The feature only works with specific hardware. If users have a more recent device – anything from the iPhone 8 upwards, as well as newer iPads and Macs – as well as supported Apple earphones, which include all versions of the AirPods, it will be turned on automatically.

At the same time, Apple has also released new lossless versions of tracks on Apple Music. That feature does away with the compression that is aimed at keeping file sizes small and bandwidth usage low, and aims to send music at a higher quality.

That can be turned on from within the Settings app, and scrolling to Music. Users can choose to only enable it when listening on WiFi or downloading songs, since the lossless versions of track will use up considerably more data both to download and store.