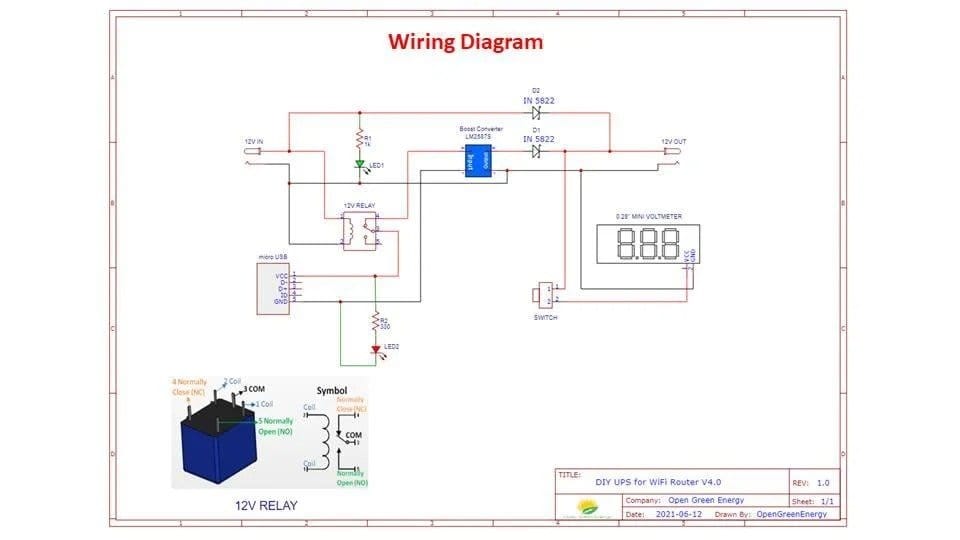 Step two: preparation of components
Two LEDs with a diameter of 5 mm are used to indicate the health of two power supplies (12V adapter and Power Bank). In normal state, both LEDs are on, if the mains supply fails, the green LED will go out.
Resistors are used to limit the LED current. The wizard used 330 ohms for the red LED and 1 kohm for the green.
The wizard trims the LED legs. Solders a resistor to the anode (longer leg) of the LED. Then he solders the red wire to the resistor and the black wire to the cathode of the LED. Isolates the joint with heat shrink tubing. 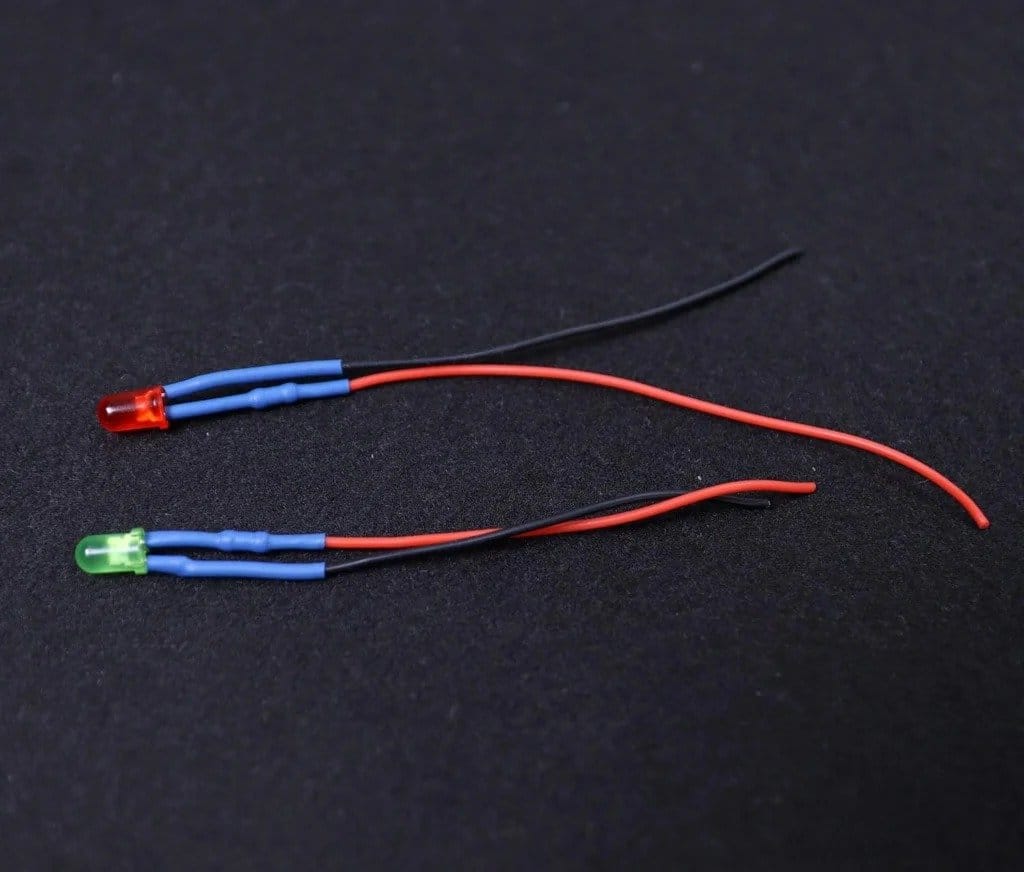 The circuit uses a 5-pin micro USB module to supply power from a power bank.
Solders the anode of the red LED and the red wire to the VBUS terminal of the micro USB module, and the cathode of the LED and the black wire to the GND terminal.
The purpose of using a voltmeter is to display the output voltage so that the user can set the output voltage of the boost converter to match the voltage of the router (9V or 12V). A rocker switch is wired in series to turn the display on and off. 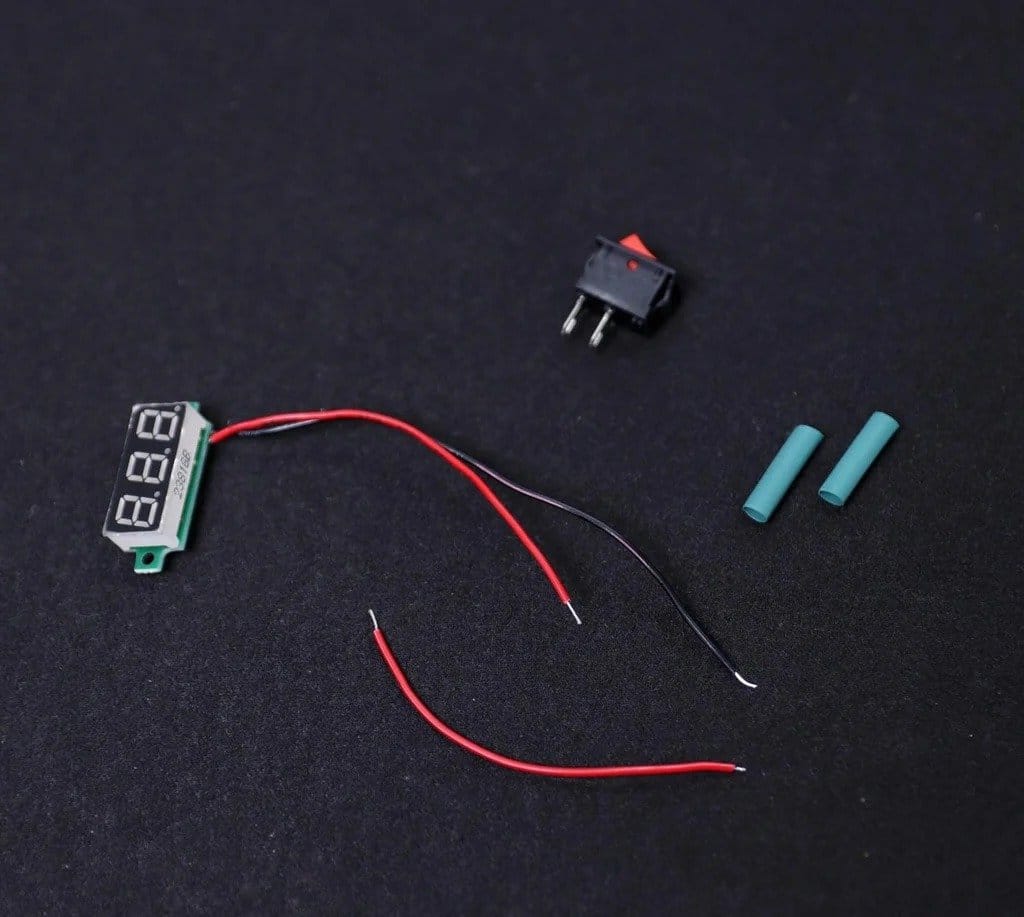 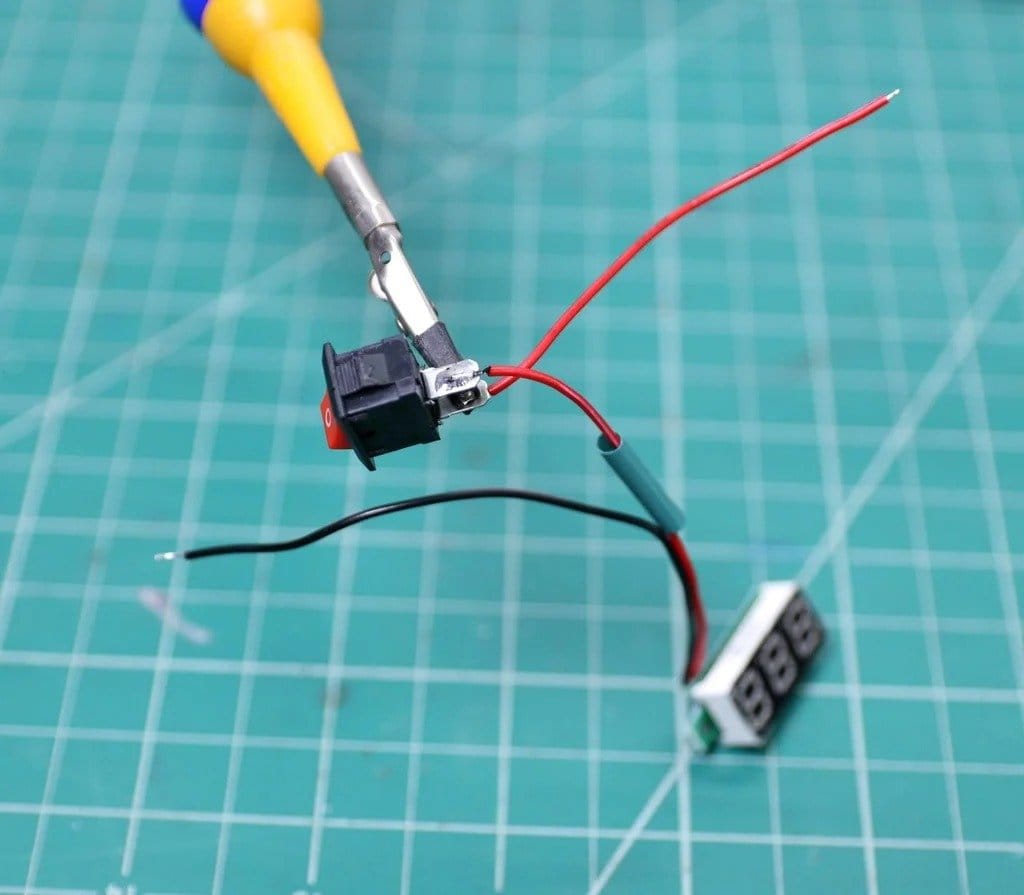 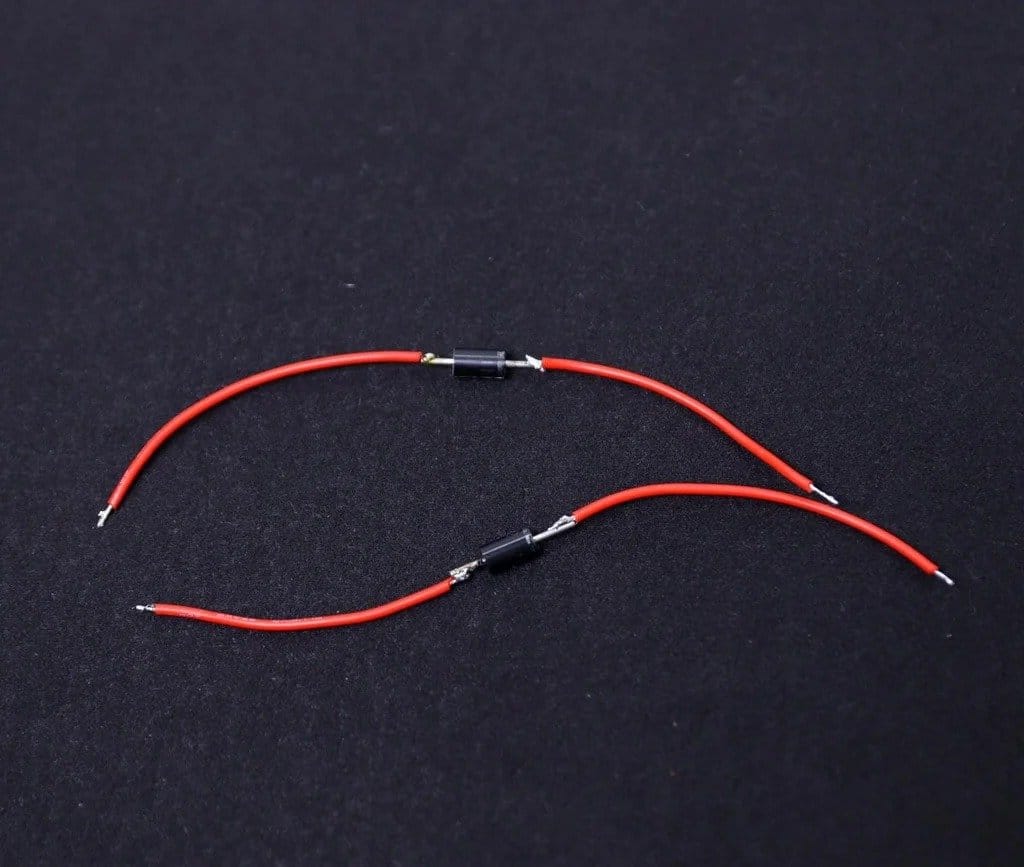 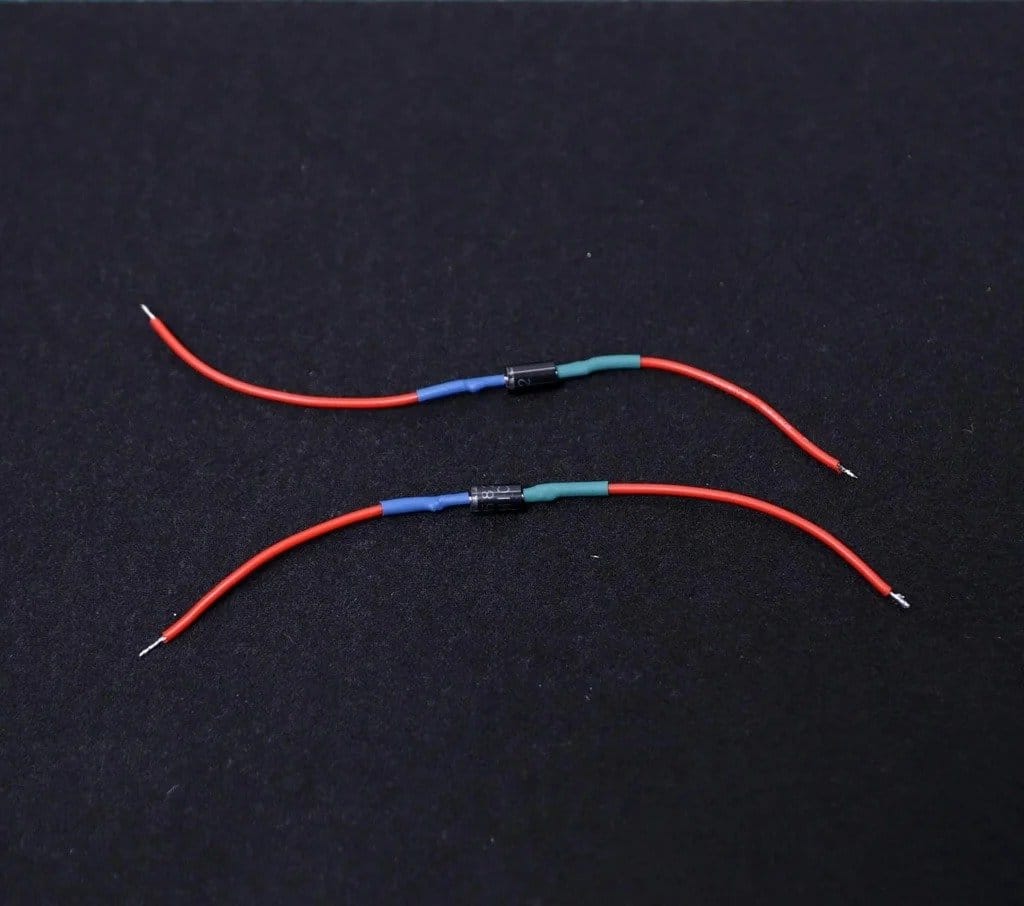 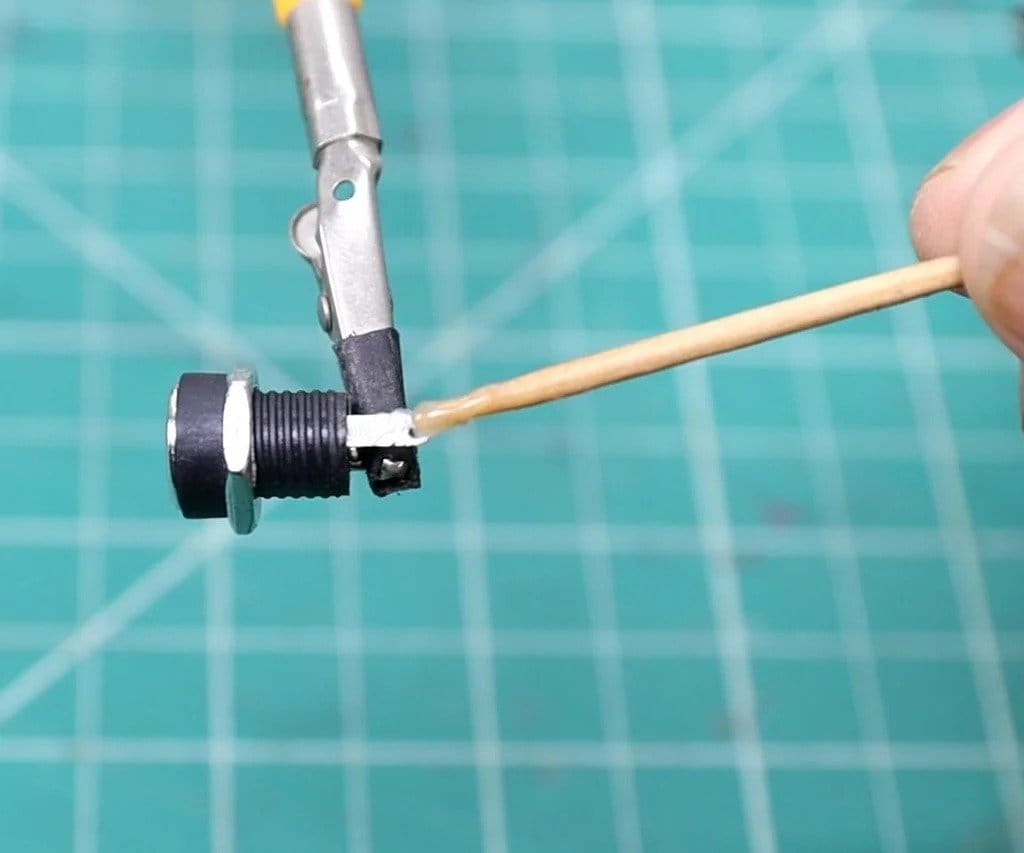 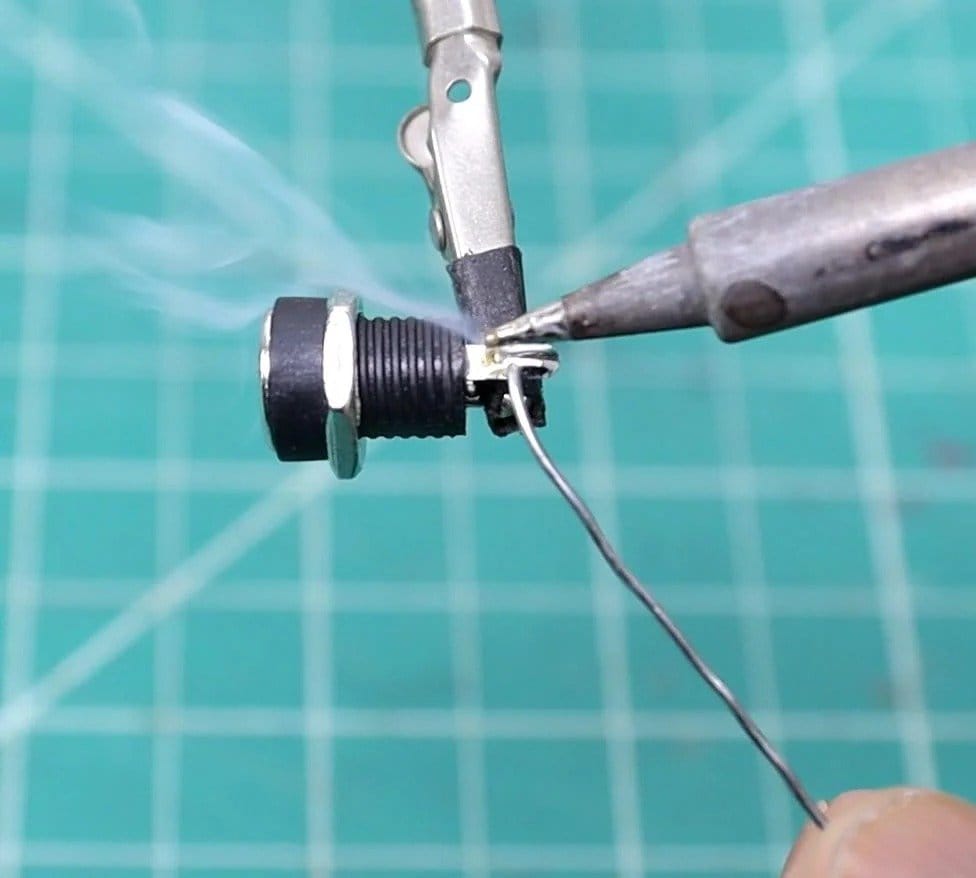 Solders wires to the connector pads. 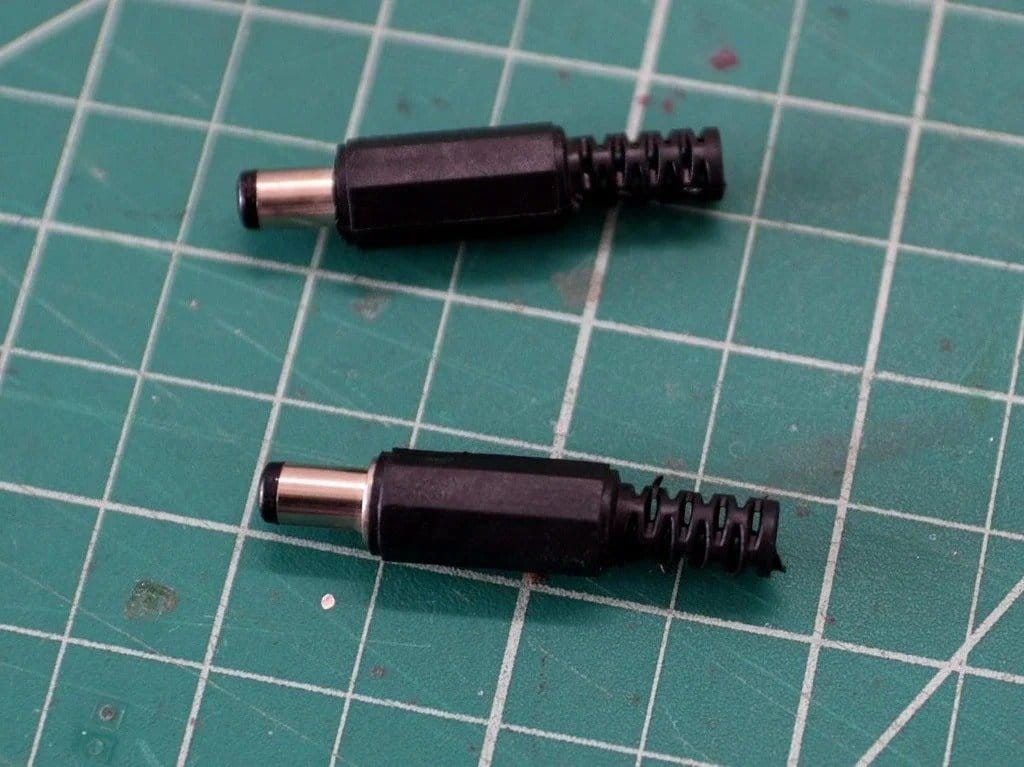 Step three: body of this project case.
The case consists of two parts: a lid and a box. 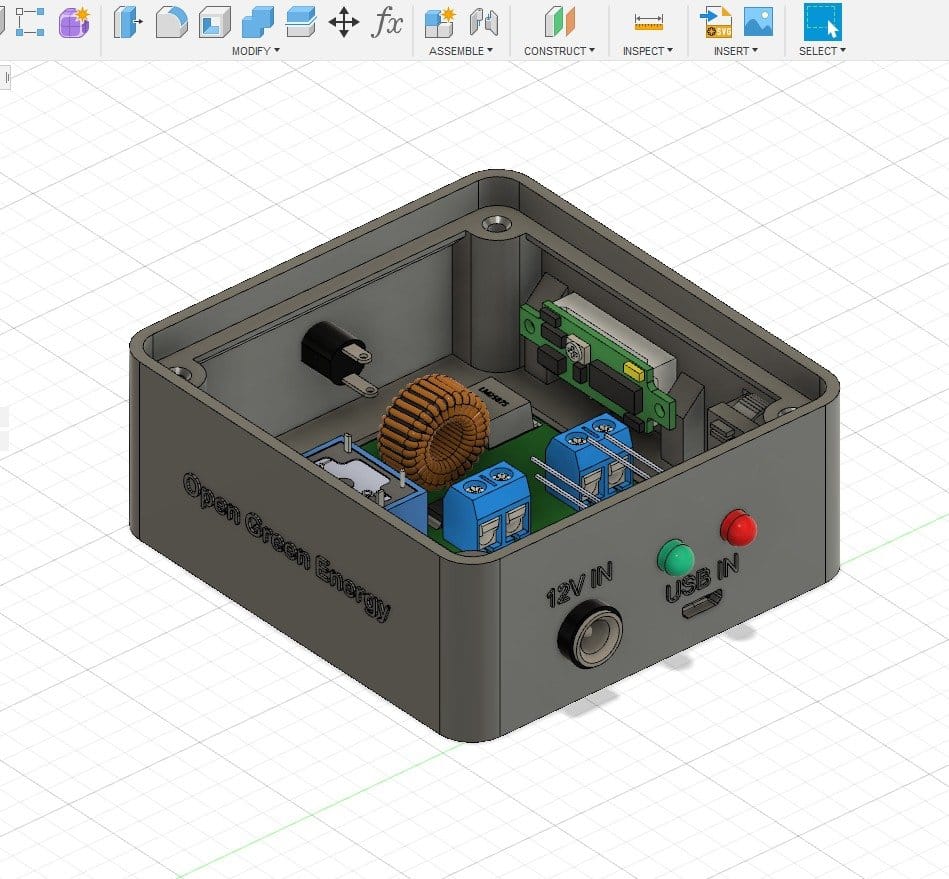 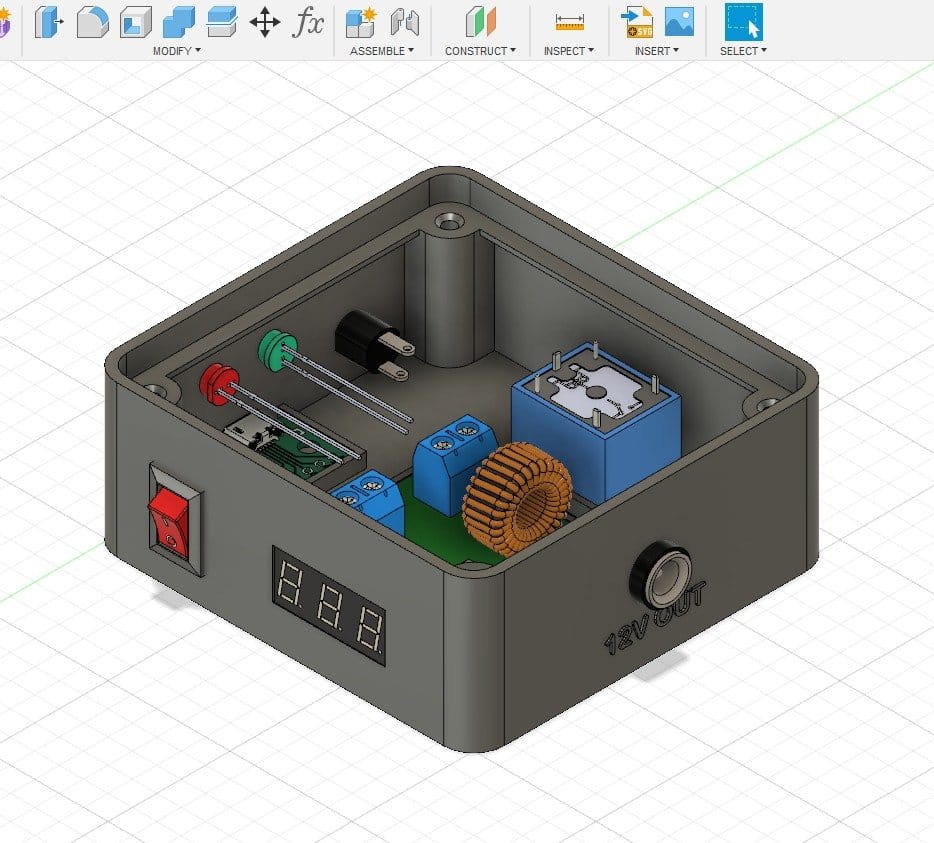 Step four: building
The housing houses the DC connectors, rocker switch, relay and voltmeter display. Fixes LEDs with hot melt glue. Similarly, hot glue the TP5100 charging board, battery and LM2587s boost converter.
Installs and connects the rest of the components.
Before installing the cover, you need to adjust the output voltage using the potentiometer on the boost converter. 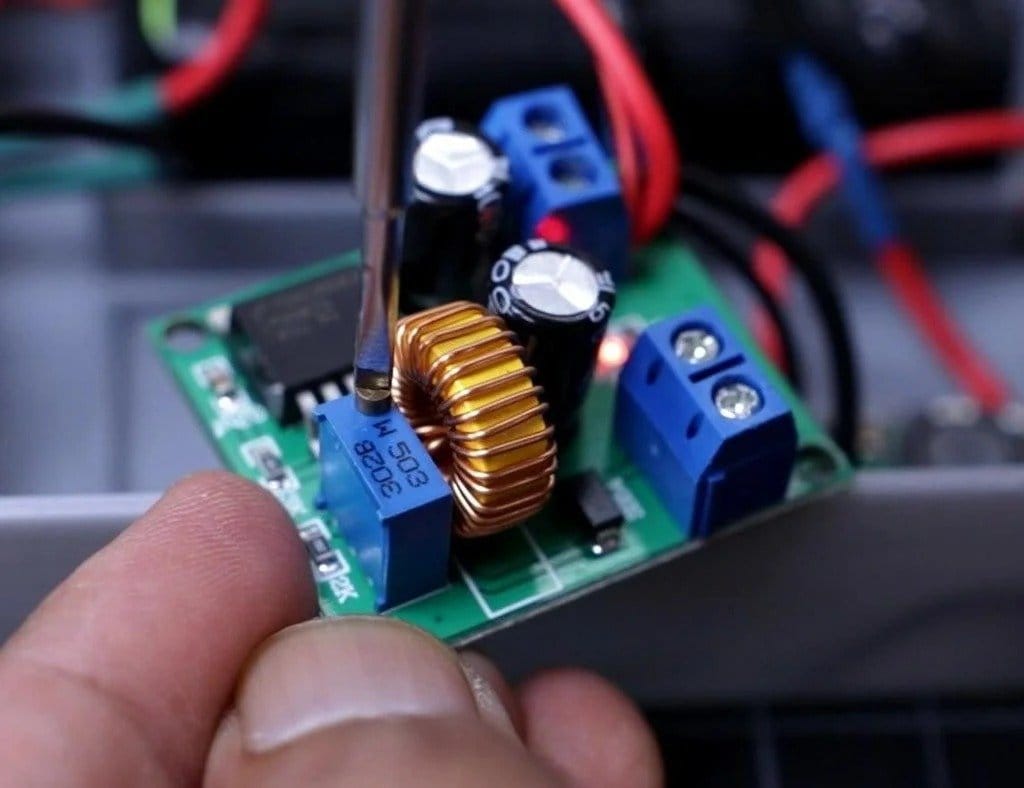 The last step is to test the UPS, connect the power supply to the micro USB port using the USB cable (the red LED will light up). Then you need to connect the power bank (the green LED will turn on).
Connects the power cable to the router.
The UPS operating time depends on the battery capacity of the external power supply. An external 10000 mAh battery will very easily provide 2-3 hours of backup power. 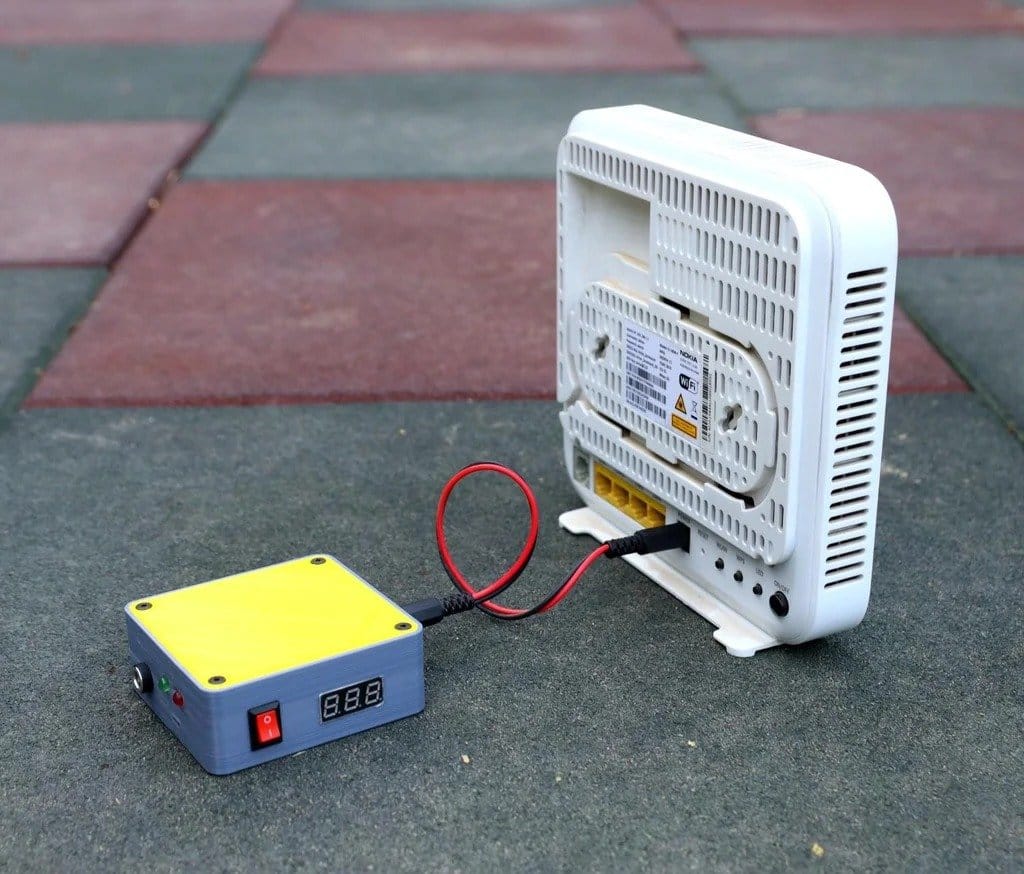 You can watch the assembly and operation of the device in the video.