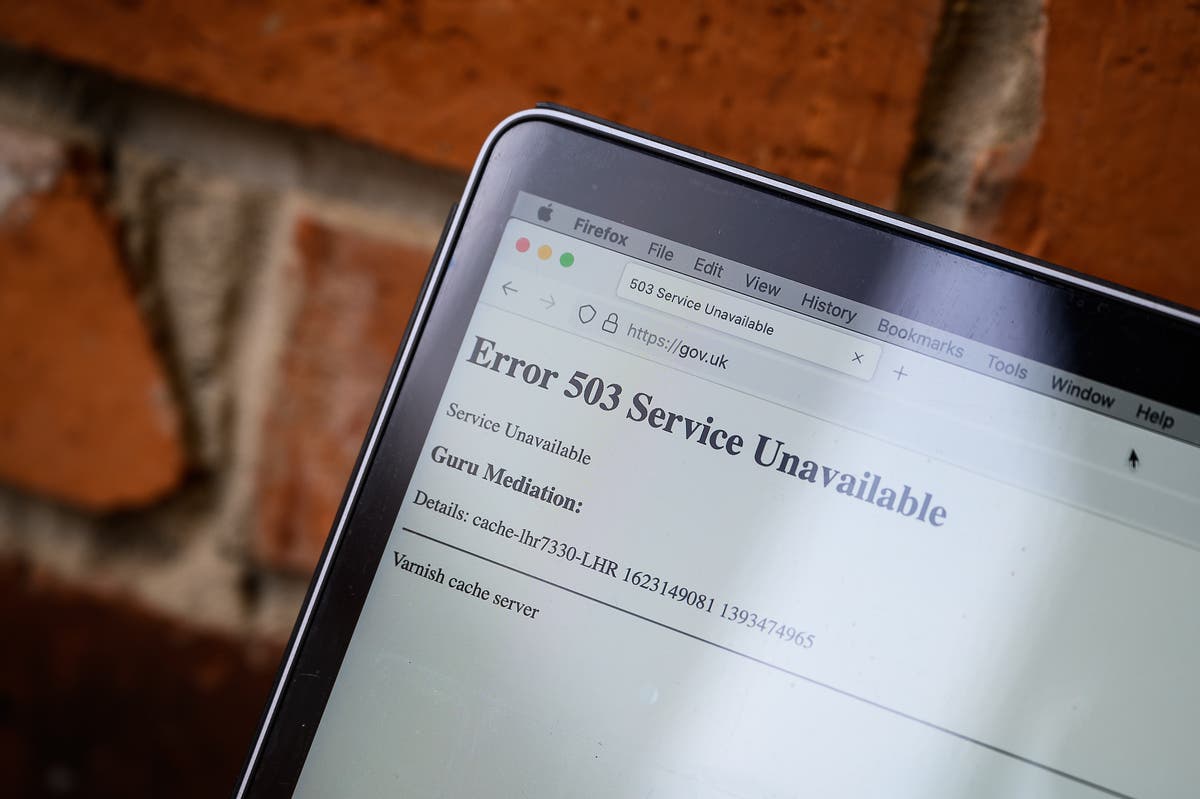 The issue that took down much of the internet has been fixed – but problems could still remain, the company at the centre of it has said.

On Tuesday morning, websites across the world – from Reddit to Twitch, and the UK government’s website to Amazon – stopped working, with users only seeing an array of error messages.

The problem was later traced to Fastly, a company that provides the infrastructure of the internet. It said immediately that it was investigating the problem and later that it had found a way to resolve it.

Fastly said that it had applied the fix, but did not indicate either what the problem was or how it had been solved. The change went into effect at around 11:30am UK time, it wrote in an update to its status page.

But the nature of the systems underpinning the web mean that issues could continue even after the problem that caused them has been cleared up.

The extra load and other disruptions caused by the sites coming back online could cause other problems with loading or properly using websites, it warned.

The company has given relatively little information about what caused the problem in the first place. In its first update, posted shortly after the outage began, it said that it was “investigating potential impact to performance with our CDN services”.

A CDN, or content delivery network, is a system of servers around the world that ensure that the content of websites – the text, images and other data that make up what you see when browsing – can be loaded in a timely fashion.

They exist to hold copies of popular websites, ensuring that requests do not have to be sent across the world but can instead be directed to a nearby and much faster server.

In another tweet, Fastly suggested that the issue was the result of an error in its “configuration” — indicating a technical mistake or problem had arisen, rather than a cyber attack or other more dramatic event, as some had speculated.

“We identified a service configuration that triggered disruptions across our POPs globally and have disabled that configuration,” it wrote in an update on Twitter.