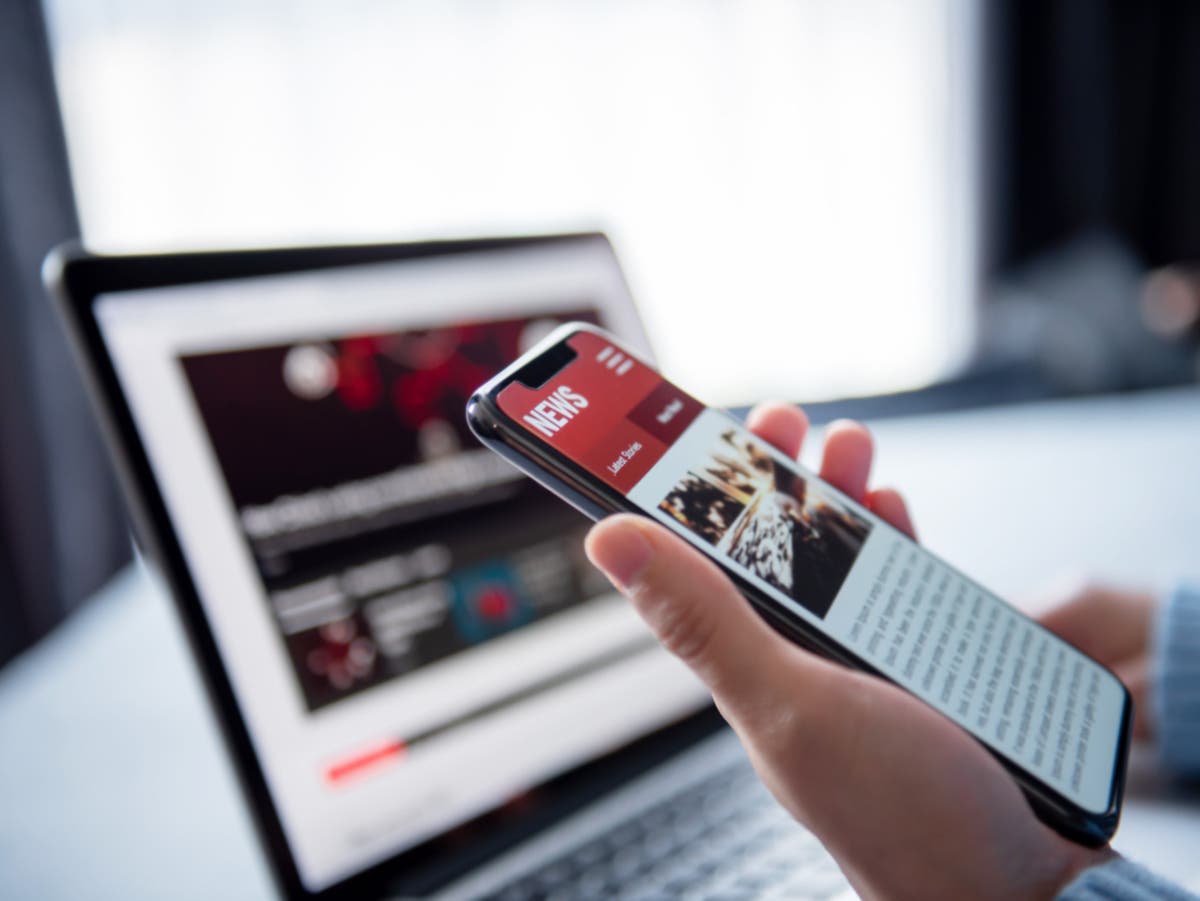 Much of the internet suffered outages on Tuesday after an apparent issue with the technology underpinning it.

Some of the world’s biggest websites – from Reddit to Amazon, and from the New York Times to the UK government’s website – were refusing to load.

The issue was related to problems at Fastly, a company that provides the infrastructure that underpins some of the central parts of the internet.

Specifically, it was an issue with content delivery networks, or CDNs, which host copies of web pages around the world so that they can be delivered to users most quickly.

Here is all the latest on the ongoing outage and its effects across the world.

… to The Independent’s live coverage of the ongoing outage.

This update from Kim Sengupta, our defence and security editor, who says the outage does not appear to be malicious:

Early indications, according to intelligence officials, were that the website crashes were not the result of malicious cyber attacks by hacking groups or hostile states. The sites affected appear to be sharing the same cloud content delivery network, a system of proxy servers and data centres, which had malfunctioned. The officials stressed investigations will continue for evidence of other possible reasons.

A number of the sites hit by the outage – including this one – are back online.

Reddit, Amazon, Twitch and various news publications appear to be working again, while Down Detector is seeing a massive drop in outage reports.

Without wishing to curse it, the internet’s woes may be over.

Martin Lewis, the founder of Money Saving Expert, has warned web users to be weary of “shyster sites” that may seek to exploit people following the internet outage.

“Top of search will be ads for shyster sites which look like the real thing yet charge unnecessarily.”

You can read the full story here:

What caused the internet to break?

We’re still not entirely sure who or what was behind the huge outage – whether it was a cyber attack or just technical issues – but we do know where the problem occurred: Fastly.

What caused some of the world’s biggest websites to break today?

Fastly, the content delivery network behind today’s internet outage, has issued an update to its status page.

The issue appears to be fixed after a bug fix was implemented at 11.36am UK time, but it warned that problems could continue.

The issue that took down much of the internet has been fixed – but problems could still remain, the company at the centre of it has said.

The company at the centre of the global internet outage was not exactly a household name before today.

The content delivery network (CDN) Fastly supported some of the world’s most popular sites, including Amazon and Reddit, with the importance of its role emphasized by the scale of the upset it caused.

Explaining exactly what it does, here’s The Independent’s technology editor, Andrew Griffin:

Video: Here’s why the internet went down

The Independent’s video team, together with our science and technology correspondent Adam Smith, have put this video together explaining what actually happened during Tuesday’s outage. You can watch it here:

Watch: The internet has gone down. Here's why.

The Independent’s science correspondent Adam Smith explains why many of the internet’s largest websites – including Amazon, Reddit, The New York Times and The Independent itself – experienced outages on Tuesday. Users could see a “service unavailable” message when trying to access these sites.The problem can be traced back to the infrastructure underpinning the websites. Cloud computing company Fastly said the issue was with its content delivery network (CDN), servers that provide the content on websites.“[We have] identified a service configuration that triggered disruptions across the [points of presence] globally and have disabled that configuration,” a company spokesperson told The Independent.