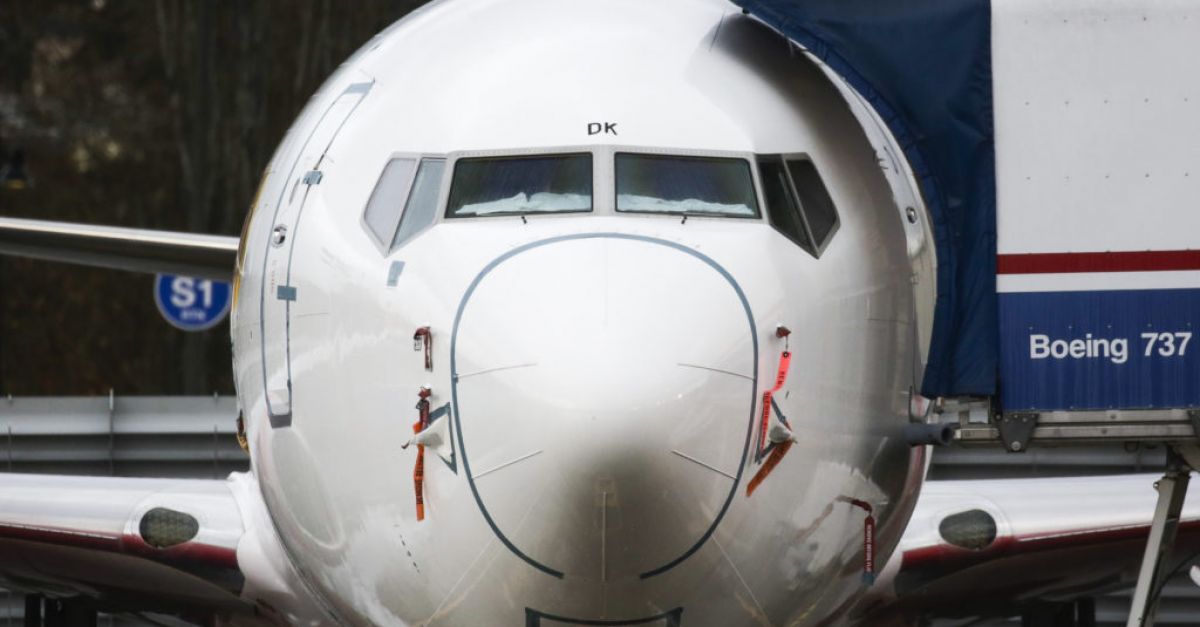 Boeing Co prepared to stage a maiden flight of the largest member its 737 MAX family on Friday, in a further step towards recovering from the safety grounding of a smaller model.

The first voyage of the 737 MAX 10, expected around 10am local time (6pm Irish time) in the Seattle area, heralds months of testing and certification before it enters service in 2023.

In an unusual departure from the PR buzz surrounding first flights, the event was being kept deliberately low-key as Boeing tries to navigate overlapping crises caused by the 20-month grounding in the wake of two crashes and the Covid-19 pandemic.

Boeing must also complete safety certification of the plane under a tougher regulatory climate after two fatal crashes of a smaller 737 MAX version grounded the model for nearly two years — with a safety ban still in place in China.

Boeing has carried out design and training changes on the MAX family, which returned to US operations in December.

While the smaller MAX 8 is Boeing’s fastest-selling jet, slow sales of the MAX 9 and 10 models have put Boeing at a disadvantage to the A321neo.

Boeing has abandoned plans to tinker with the 737 MAX 10 design, but is weighing a bolder plan to replace the single-aisle 757, which overlaps with the top end of the MAX family.

Even so, Boeing says it is confident in the MAX 10 and it is stepping up efforts to sell more of the jet, with key targets including Ireland’s Ryanair.

Customers include United Airlines with 100 on order. Although sources say United is weighing a new order for at least 100 or even up to 200 MAX, its requirement for large single-aisles will be served by Airbus — reinforcing the market split.

Friday’s flight will showcase a revamped landing gear system illustrating an industry battle to squeeze as much mileage as possible out of the current generation of single-aisles.

It raises the landing gear’s height during take-off and landing, a design needed to compensate for the MAX 10’s extra length and prevent the tail scraping the runway on take-off.

Separately, British authorities said they had launched an investigation after the nose gear of a British Airways Boeing 787 used for freight collapsed while on the tarmac at London’s Heathrow on Friday. Nobody was hurt.