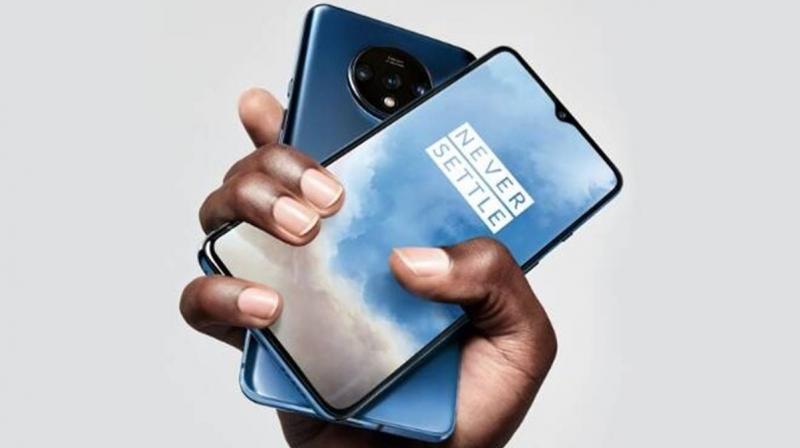 Beijing: A leaked document that serves as a talking points memo between OnePlus and Oppo has confirmed that OnePlus will become an Oppo sub-brand.

According to The Verge, last week OnePlus CEO Pete Lau said in a forum post that the company will "further integrate" with Oppo, but didn't elaborate on how that'd work in practice.

Now, a leaked document that serves as a talking points memo for use by OnePlus PR, explains the integration in plainer terms.

"With the integration, OnePlus becomes a brand within Oppo, however, will continue to function as an independent entity," as per the memo.

The memo also shows that Lau's role as chief product officer at Oppo will make him responsible for the product strategies of both Oppo and OnePlus.

"With the merging of both the firms, we will have more resources at hand to create even better products. It will also allow us to be more efficient in our operations," it read.

The developers of the Chinese variant of the upcoming Android smartphone OnePlus 9 have already confirmed that they will be switching to Oppo's ColorOS and ditching the previously used HydrogenOS.

As per The Verge, OnePlus and Oppo had already merged their research and development departments around the turn of the year, so the "further integration is more to do with streamlining day-to-day business operations."