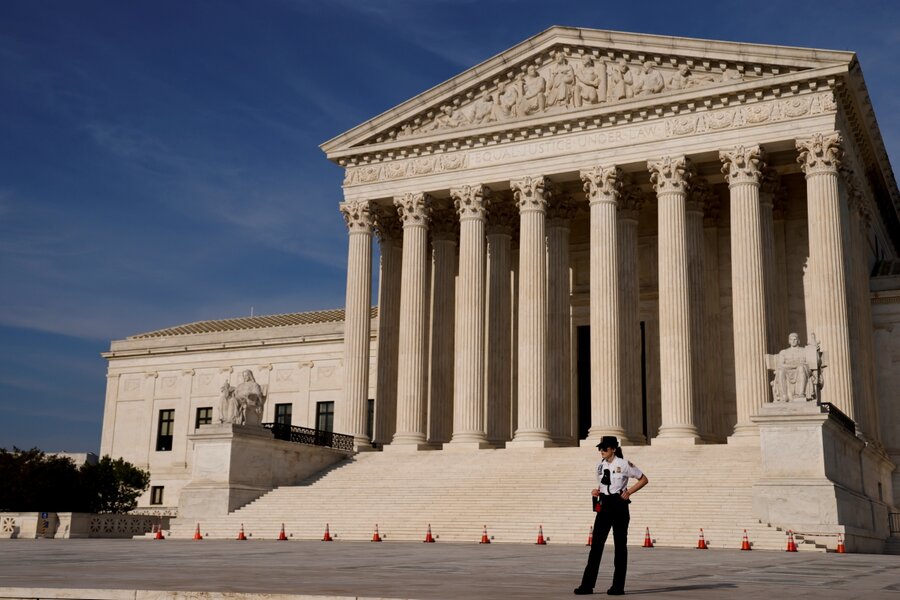 Siding with student-athletes, the U.S. Supreme Court on Monday ruled against the National Collegiate Athletic Association (NCAA) in the organization’s bid to maintain limits on education-related compensation for them that critics have said help maintain the fiction of amateurism in college sports.

The court ruled 9-0 that the NCAA’s curbs on non-cash payments to college athletes related to education – including benefits such as computers, science equipment, and musical instruments – are anticompetitive under a federal law called the Sherman Antitrust Act. The NCAA is the major governing body for U.S. intercollegiate sports.

The decision further weakens the NCAA’s efforts to defend its restrictive existing system regarding student compensation, which is under fire on multiple fronts. Although the case did not involve direct payments to athletes, the wider issue of player compensation – also including the ability to profit off their name, image, and likeness – has increasingly become a point of contention. College sports bring in billions of dollars in revenue.

Ms. Wilken set new rules that the NCAA said were arbitrary and could pave the way to future challenges to other policies set by the organization.

Writing for the court, Justice Neil Gorsuch said it was not the role of judges to weigh in on what reforms are needed in college sports, but Ms. Wilken’s injunction “may encourage scholastic achievement and allow student-athletes a measure of compensation more consistent with the value they bring to their schools.”

Mr. Gorsuch conceded that “some will see this as a poor substitute for fuller relief.”

College athletes who filed lawsuits in 2014 and 2015 – consolidated into a single case in California federal court – argued that the NCAA’s compensation limits represent a form of unlawful restraint of trade at a time when the leading intercollegiate conferences are amassing billions of dollars in revenue.

The case involves students who are players in the highest level of college sports: NCAA Division I men’s and women’s basketball, and those in the Football Bowl Subdivision. Football and basketball represent the major revenue-generating sports at the college level.

In a separate opinion, Justice Brett Kavanaugh said that the NCAA’s other compensation rules “also raise serious questions under the antitrust laws” and suggested they would likely be struck down if lower courts follow the analysis laid out in Monday’s ruling.

“The bottom line is that the NCAA and its member colleges are suppressing the pay of student athletes who collectively generate billions of dollars in revenues for colleges every year. Those enormous sums of money flow to seemingly everyone except the student athletes,” Mr. Kavanaugh wrote.