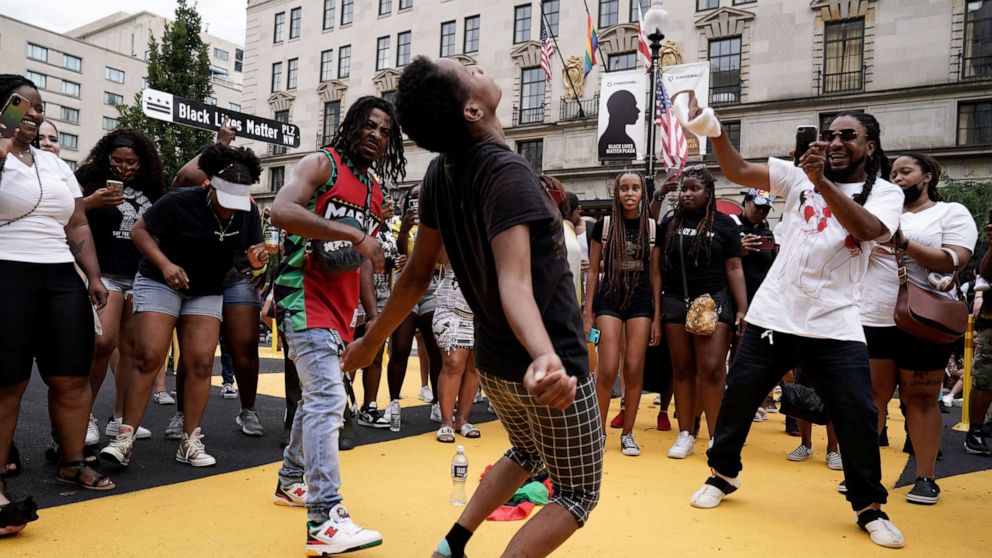 For the first time in nearly 40 years, Juneteenth was officially made a national holiday. and just in time for Saturday’s 156th anniversary of the day that marks the last African American slaves being freed in Texas in the wake of the Civil War.

Here are some stunning images of Juneteenth celebrations across the U.S.: