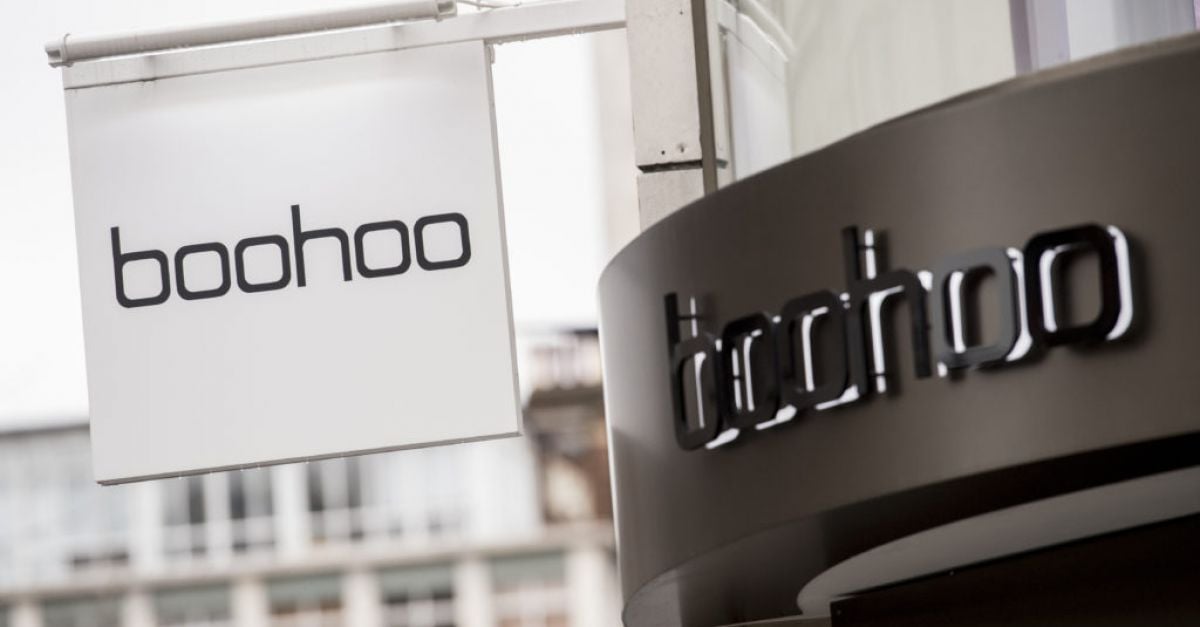 The co-founder of Boohoo has survived an attempt by shareholders to remove her from the fast-growing fashion retailer’s board.

The attempt to oust Carol Kane, which had the backing of high-profile groups, followed a scandal over working conditions for the people who make Boohoo’s clothes.

Yet nearly 12 per cent of the votes cast by shareholders were in favour of removing Ms Kane from her position as an executive director, for which she was paid nearly £1.4 million (€1.6 million) last year.

The vote to re-elect Ms Kane to her position was expected, but with influential shareholder advisory group Glass Lewis backing the removal, it was not fully certain.

More than 20 per cent of shareholder votes were also cast against the company’s remuneration report, which handed £5.5 million to Boohoo’s four executive directors.

Boohoo said: “The Board is delighted that shareholders have recognised the important and very specific role Carol has on the board with a very strong vote in her favour.

The vote was held on Friday at Boohoo’s first annual general meeting since a raft of bad publicity over conditions at suppliers to the business.

According to reports, some workers in Leicester were being paid less than minimum wage, and working in poor conditions, while making clothes that ended up in Boohoo’s warehouses.

To outdo the competition on the speed of getting new styles to customers, Boohoo invested heavily in its UK supply chain.

But the company also attracts customers by offering competitive prices, which puts pressure on its buyers to find clothes it can sell cheaply.

A review by Alison Levitt QC, which was commissioned by Boohoo, found that 35 out of 49 suppliers failed a minimum wage probe.

It also found poor conditions “across the best part, if not the entirety” of Boohoo’s supply chain in Leicester, including some “serious health and safety violations”.

The bad publicity sparked a series of changes at Boohoo, which has said it is well on its way to clamp down on bad practices in its supply chain.

Yet the claims have been met with scepticism.

“This is a major concern not only for workers and society, but also for investors who recognise the financial impact of poor labour relations and reputational damage.”

He said that investors should engage with Boohoo to improve labour standards for the people who make its clothes.