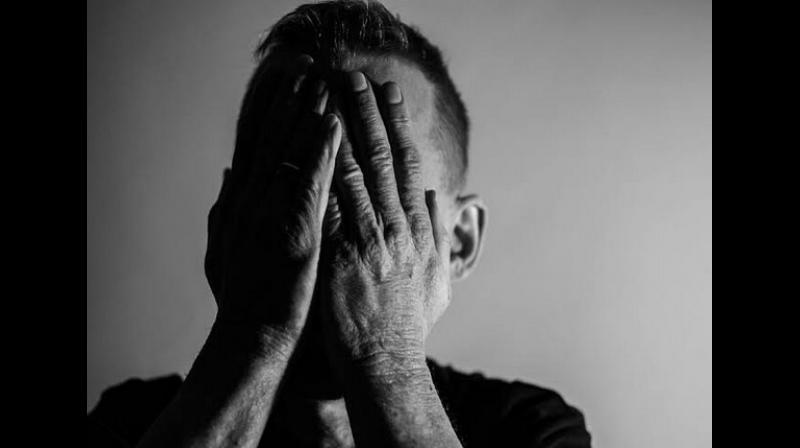 Anantapur: Lockdowns and closure of educational institutions had an adverse impact on students of all ages and these are causing psychiatric problems.

Psychiatrists notice disorders and health problems among the youngsters due to lack of self-control and timely sleep as they are addicted to use of mobile phones day and night. Sleepless nights have become a common problem and this is leading to other disorders and hormonal imbalances.

Educational institutions were mostly closed for the past one year. Students were being taught through online methods in the wake of the lockdown.

Rajesh, school uniform supplier from Anantapur, noted that high school students — boys and girls — are facing obesity issues and their formal dresses as also the uniforms can no more be worn.

Watching mobile phones throughout the day led to complications in life. A study found untimely sleep and food intake led to disturbance of peace and harmony in families. A majority of students were attracted to online games via mobile phone and spending time on this till late at night.

A study revealed that children were taking an extra diet with rich fats and dramatically increased their consumption of junk foods in addition to routine traditional foods. “During school and college hours, students had to follow menu and timings in the hostels and even at schools, but a peculiar situation prevailed for the past one year during the Covid pandemic,” teacher Satyanarayana observed.

A lack of minimum discipline is causing a disturbed situation among students and this is impacting on parents and other family members.

Dr Yendluri Prabhkar, head of the psychiatry ward at Anantapur government general hospital said untimely food and sleep is seen as a common disorder among students seeking counseling for disorders. “Students are advised to switch off their mobile phones after 7 pm. This will help them overcome mental disorders instead of depending on doctors for medication”, he told DC.