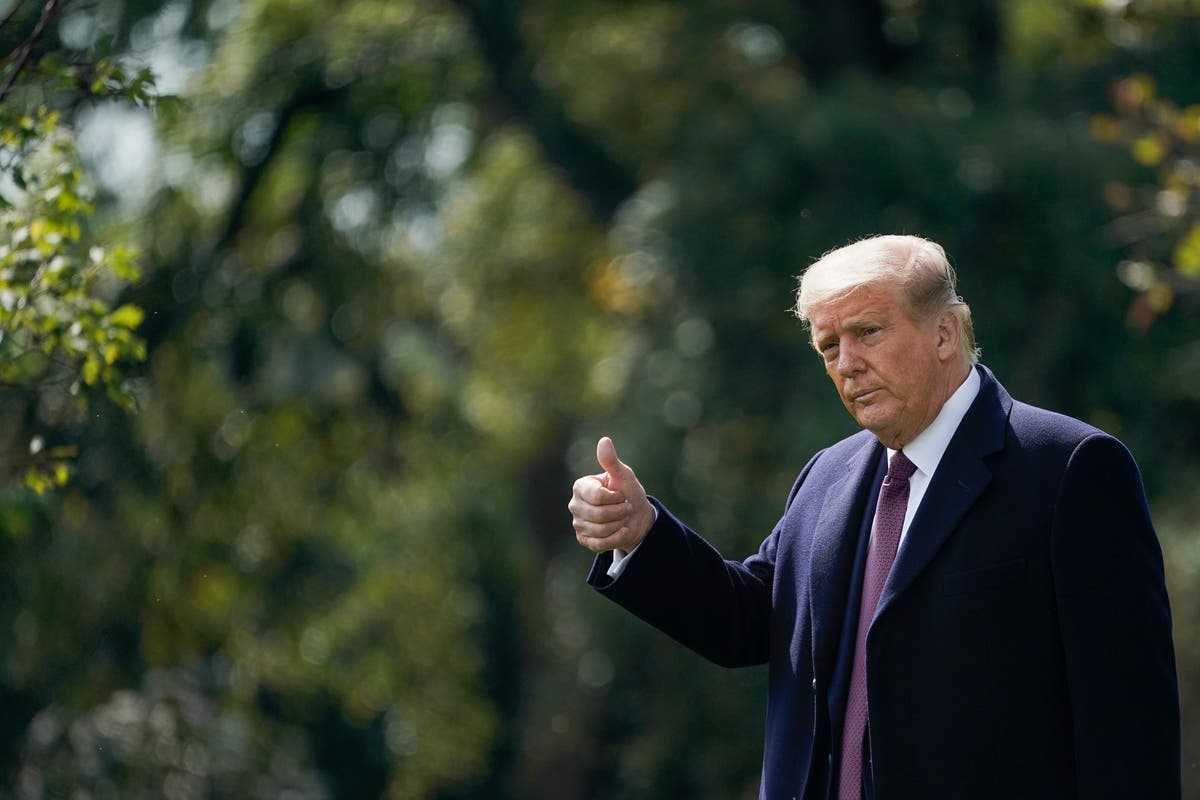 Donald Trump has said that he should have banned Facebook while he was president, but did not because “Zuckerberg kept calling me”.

The statement was made following Nigeria’s indefinite ban of Twitter, claiming that the site was “undermining Nigeria’s corporate existence” after deleting a post from the country’s president. Twitter said the suspension was “deeply concerning” and was investigating.

“Congratulations to the country of Nigeria, who just banned Twitter because they banned their President. More COUNTRIES should ban Twitter and Facebook for not allowing free and open speech—all voices should be heard. In the meantime, competitors will emerge and take hold. Who are they to dictate good and evil if they themselves are evil?”, he mulled.

The former president added: “Perhaps I should have done it while I was President. But Zuckerberg kept calling me and coming to the White House for dinner telling me how great I was. 2024?” Mr Trump has said previously that he is “100 per cent thinking about running again” for president. Facebook did not immediately respond to a request for comment from The Independent.

Since his expulsion from major social media platforms, Mr Trump had been updating a “communications platform” with his statements – more than one of which have focused on Facebook CEO Mark Zuckerberg.

“Next time I’m in the White House there will be no more dinners, at his request, with Mark Zuckerberg and his wife. It will be all business!”, the former president said on 4 June. The message appears to be a reference to a secret meeting that the two men had in 2019.

Mr Zuckerberg said he and the US president discussed “things that were on his mind, and, um, some of the topics that you’d read about in the news around, um, our work”. The social media company has been repeatedly criticised for bias in favour of right-wing figures, either algorithmically or through executive influence, something that it has denied.

Conservatives have nevertheless alleged bias against them from Facebook, something disinformation researchers and experts have also said is not happening.