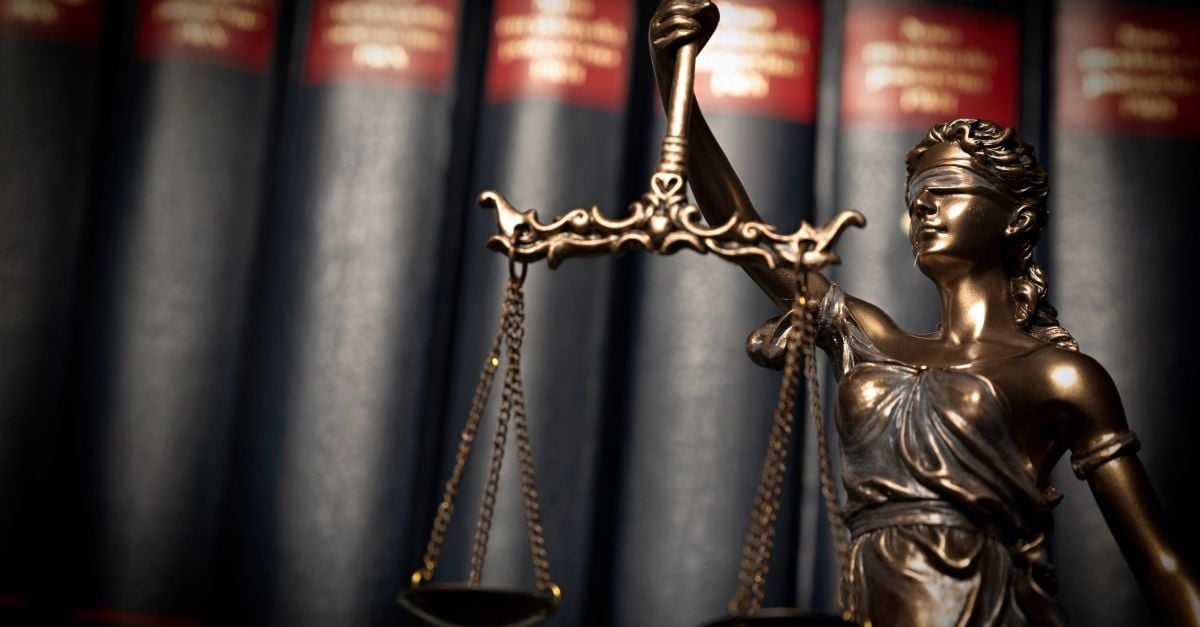 An attempt by a minority Davy Hickey group-linked company – which holds property worth around €160 million – to stall the sell-off of the asset portfolio over alleged mismanagement has been described in the High Court as grotesque, unstateable and baseless.

The claims were made by lawyers for the five directors of Oviedo Ltd, which was set up by Isle of Man registered Davy Hickey Properties (DHP) to begin the process of realising the full value of the group’s valuable asset base.

It sought an injunction preventing further sell-off of property until the board obtains what it says would be an independent report/valuation on the assets. The injunction, if granted, would remain until there is a full hearing of the alleged oppression/mismanagement claim.

On Friday, Mr Justice Denis McDonald said he needed time to give a little more consideration to the matter and the earliest he would be able to give his decision would be the week after next depending on the court’s workload.

David Shubotham, co-formed Davy Hickey in 1990 with Brendan Hickey and a number of other investors. The firm and its subsidiaries were involved in the development of the Citywest business campus in Dublin along with acquisition/development of other valuable holdings including Leeson Street in Dublin and in Navan and Bettystown, Co Meath.

Mr Shubotham claims the mismanagement amounting to oppression of Oviedo arises out of a disposal of property strategy which Oviedo had opposed from the beginning. It was claimed the board’s strategy was not maximising the value of the portfolio.

It is also suing other shareholders including Davycrest Nominees, Lusard Management, Neil Naughton, Fiona Naughton and Claire Hickey. The injunction was not sought against them however and no wrongdoing is alleged against them.

Oviedo itself and DHP are notice parties.

The board directors, through their lawyers, strongly rejected all claims against them on Friday.

Lyndon MacCann SC, for Brendan Hickey, said there was no legal or factual basis for Fulman injunction. There was an unfounded allegation that certain of the assets were to be hived off to be sold to Brendan Hickey at an undervalue so the board could “feather his (Hickey’s) nest”.

There was no evidence any board member, or member of their families, was trying to acquire assets and the board and shareholders would not stand for it, he said. To suggest the board not trying to achieve maximum value was baseless and would be a “Kamikaze strategy”, he said.

Declan McGrath SC, for Hugh Lynn who with his wife owns a tiny shareholding in Oviedo, said in the last 10 years his client had overseen a situation where the asset value had gone from minus €27 million to €160 million. That represented 900 per cent growth, something which is a multiple of what major listed companies achieve, he said.

Andrew Fitzpatrick SC, for James Bryan Davy and Kyran McLaughlin, said his clients between them had 100 years of experience advising well known companies on achieving shareholder value. To suggest mismanagement on the basis independent advice had not been obtained before the sell off was “simply an unstateable case”.

Mr McLaughlin was a former chief executive and non-executive director of Davy Stockbrokers which collapsed this year after a record fine for a controversial bond transaction.

Rossa Fanning SC, for Martin Naugten, said Fulman’s efforts to get an oppression claim under company law “on the pitch” was “nothing short of grotesque”.

This was in circumstances where, when Mr Shubotham resigned from Davy Hickey in 2011, its asset value was at minus €27 million. The board members deserved some respect and recognition for their management where that had now increased that to €160m, he said.