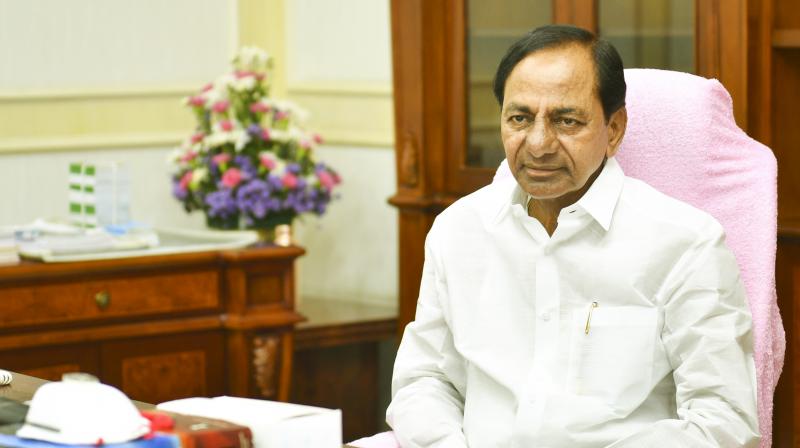 Of the three new hospitals, one will come up on the premises of the Government Chest Hospital, the second on the fruit market premises at Gaddiannaram, from where the market has been shifted, and the third one will be in Medchal-Malkajgiri district between Alwal and the Outer Ring Road (ORR).

The Cabinet has ratified the decision taken by the government to modernise the vegetable market at Kothapet and convert it into an integrated vegetable and meat market.

The Cabinet instructed officials concerned to relaunch the sheep distribution scheme for the Yadav community. It directed officials to take measures to set up modern hairdressing salons in villages as decided earlier for the benefit of the Nayi Brahmin community.

It was also decided that measures should be taken to ensure that the toddy tappers get insurance immediately, in the way farmers' insurance is being paid quickly. The Cabinet also instructed the officials to take measures to pay the handloom workers’ insurance. The Cabinet said release of ex gratia amount to toddy and fisheries workers and release of funds to the MBC Corporation for the benefit of other hereditary professions should be done in a speedy manner.