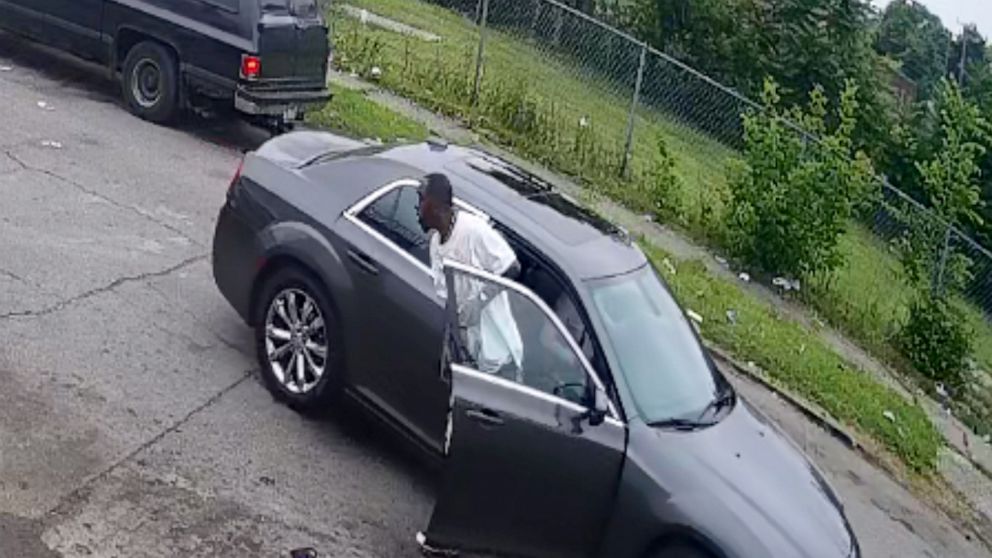 Three people, including an 11-year-old boy and his father, were sitting in a car when they were shot and injured in a violent triple shooting caught on video, Detroit police said.

The boy, his father and the third passenger, a 30-year-old man, were all hospitalized in stable condition after the Sunday morning shooting, police said.

The victims were parked and sitting in a Chevy Suburban when, at about 8 a.m., a black Chrysler 300 pulled up next to them and stopped, police said.

Police are looking for the Chrysler driver as well as the gunman.