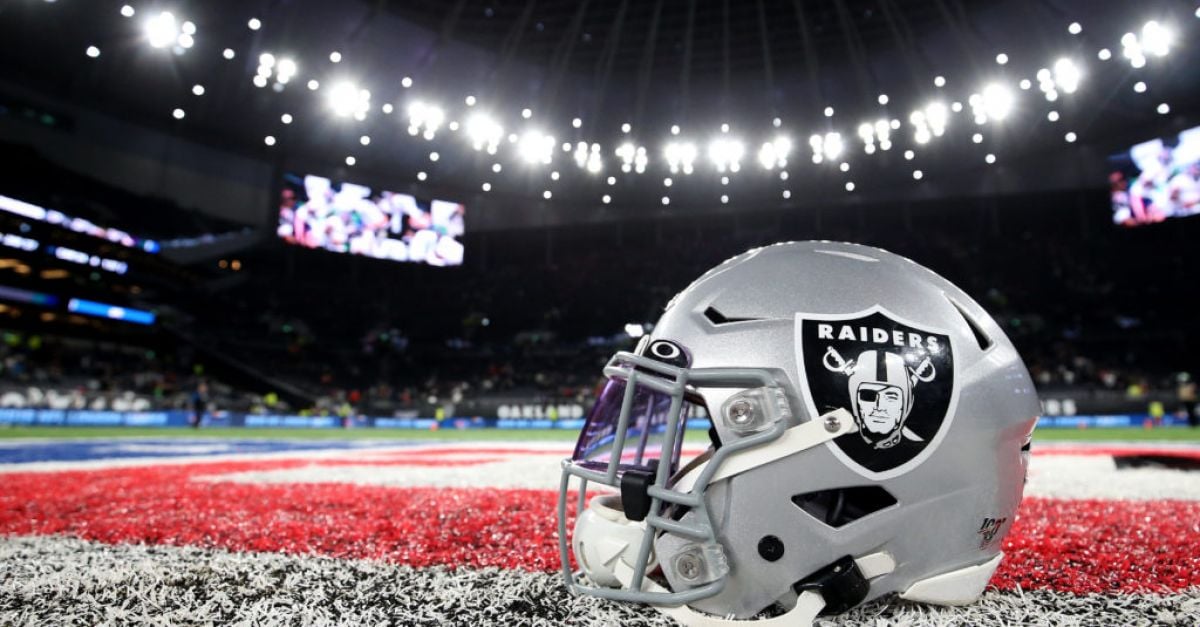 Defensive lineman Carl Nassib of the Las Vegas Raiders has become the first active NFL player to publicly come out as gay.

“I just want to take a quick moment to say that I’m gay,” Nassib said in the the video shot at his home in West Chester, Pennsylvania.

“I’ve been meaning to do this for a while, but I finally feel comfortable enough to get it off my chest.”

He added he was a “pretty private person” but was making the announcement because he believed “representation and visibility are so important”.

The Raiders tweeted parts of Nassib’s post, with a caption featuring a love heart and the words “Proud of you, Carl”.

The NFL responded to the post by sharing the video with the caption: “The NFL family is proud of you, Carl.”

Proud of you, Carl 🖤 pic.twitter.com/R9aJxYFefW

Nasib, who spent time at the Cleveland Browns and the Tampa Bay Buccaneers before joining the Raiders in 2020, said in his video: “I actually hope one day videos like this and the whole coming out process are just not necessary.

“But until then I’m going to do my best to cultivate a culture that’s accepting, that’s compassionate and I’m going to start by donating 100,000 dollars (£72,000) to The Trevor Project.”

The Trevor Project is a charity focused on suicide prevention in the LGBT community in the US.

The NFL family is proud of you, Carl. ❤️ pic.twitter.com/HXbcBuLg2X

Nassib’s announcement follows defensive end Michael Sam coming out as gay ahead of the NFL draft in 2014. Sam was subsequently drafted by the St Louis Rams in the seventh round but cut from their roster before the season began.

He also spent time with the Dallas Cowboys but did not appear in an NFL game. He later played for the Montreal Alouettes in the Canadian Football League.

Former LA Galaxy wide man and USA international Robbie Rogers was the first openly gay man to play in one of America’s big five sports leagues when he came out in February 2013. NBA centre Jason Collins came out later that year and had a short spell with the Brooklyn Nets in 2014.

The NFL has announced plans to return to London this October with two games scheduled to be played at the Tottenham Hotspur Stadium.