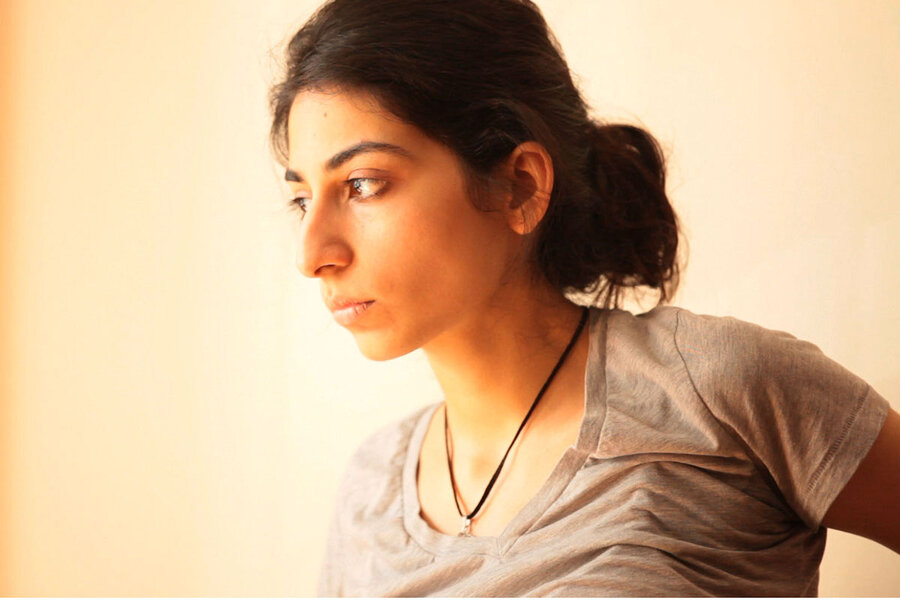 During the first half of the year, live music venues have been mostly shuttered. Fortunately, there’s been no shortage of great recorded music in the interim.

We’ve chosen to highlight here a few on the list that you probably won’t come across on the radio or popular streaming playlists. Our subjective selections exemplify excellent craftsmanship and keen artistic vision. They each, in their own way, offer sonic nourishment for the head and heart. For best results, play them loud and with the lights off.

Expressive music from a range of artists is being released this year. Even if live venues are shuttered, these standout albums encourage joy – and contemplation.

Most of Arooj Aftab’s “Vulture Prince” is sung in Urdu. But the sadness and elation in her voice requires no translation. Ms. Aftab left Pakistan to study at the Berklee College of Music in Boston and now lives in New York City. Her third album – a requiem for her deceased younger brother – is rooted in the mournful and spiritual traditions of ghazal and qawwali music. But “Vulture Prince” also breaks from those Pakistani forms by incorporating jazz and electronic instrumentation. The exultant “Last Night” even veers into reggae. Only two of the songs feature percussion. Mostly, these spacious and atmospheric recordings focus on the harmonic interplay between harp, violin, cello, double bass, and flugelhorn. Ms. Aftab’s expressive voice is the dominant instrument. She carefully enunciates each syllable with perfect pitch. Like a hummingbird hovering in place, the singer holds fluttering notes before suddenly darting to a higher elevation. “Vulture Prince” is the sound of someone seeking solace and healing through the grace of music.

The return of Crowded House

Neil Finn, the New Zealand songwriter for Crowded House – and a current member of Fleetwood Mac – has certainly written melodies that velcro themselves to memory, as anyone who’s heard “Don’t Dream It’s Over” can attest. The new Crowded House release, “Dreamers Are Waiting,” is the group’s first album in a decade. This time out, Mr. Finn and co-founding member Nick Seymour (bass) have roped in Mr. Finn’s two sons, Liam (guitar) and Elroy (drums). The multipart vocal harmonies of the four men, best showcased on the ballad “Show Me the Way,” are a special feature of this new lineup. Keyboardist and producer Mitchell Froom layers these recordings with details that yield fresh discoveries with each listen. The seasoned musicians are producing pop music for adults – with lyrics that often reflect that. The band’s revival couldn’t be better timed. Euphoric anthems such as “Bad Times Good,” “To the Island,” and “Playing With Fire” may lift the weariest spirits laid low by the pandemic.

Focus required for this cosmic experience

On his first new recording in over a decade, Pharoah Sanders on tenor saxophone starts off drowsily, as if waking from a long slumber. The celebrated sax player has teamed up with Floating Points (the moniker adopted by electronic musician Sam Shepherd) and the London Symphony Orchestra. Their album, “Promises,” is a continuous piece of music divided into nine movements. It constellates around the nucleus of a seven-note ostinato, or repeated musical phrase, played on piano, harpsichord, and celesta. Roused by the recurring ripple of notes, Mr. Sanders’ initially raspy reed smoothes into lengthy, crystalline phrases. Mr. Shepherd, the composer, keeps unfurling new layers. Following a bellowing sax solo during the sixth movement, the symphony’s brass and strings cascade in lilting rhapsody. It sounds like the birth of a cosmos. “Promises” demands true immersion and singular focus of the auditory senses – the sort of listening that is a rare art in an age of social media and multitasking.

Can an album be nominated for a Nobel Peace Prize? Israel Nash’s “Topaz” preaches that empathy is key to bridging personal, political, and pandemic divisions. The songwriter’s sixth full-length album has less psychedelic rock than previous outings, but he retains his hippie ideals. “Down in the Country” describes a Middle America that Mr. Nash believes has been betrayed by cynical politicians. “Sutherland Springs” is an elegy for the 2017 mass shooting in that town. The Texas-based songwriter’s joyful anthems draw on country, soul, rock, and folk – with occasional strong language. The opener, “Dividing Lines,” establishes the template. It’s a melting pot of sound in which the flavors remain distinct. At the very least, “Topaz” should be nominated for best Americana album at the Grammys.

John Hiatt is the songwriter’s songwriter. The Nashville-based artist may never have won a Grammy, but his compositions have been covered by dozens of musicians including Bonnie Raitt, Bob Dylan, Emmylou Harris, B.B. King, Eric Clapton, and Keith Urban. Mr. Hiatt is an example of an artist who’s at his creative peak nearly 50 years since he released his debut album. (Seek out his 2014 masterwork, “Terms of My Surrender.”) “Leftover Feelings,” his latest album, a collaboration with the Jerry Douglas Band, opens with the humorous song “Long Black Electric Cadillac.” “She’ll go a thousand miles on a charge,” sings the veteran troubadour, adding, “I’m runnin’ subterranean air conditioning / And a full electron photo array in my backyard.” If the lyrics are very 2021, the bluegrass band sounds like it’s from 1921. A classic sound for a classic storyteller who’s exploring fresh approaches to his craft.