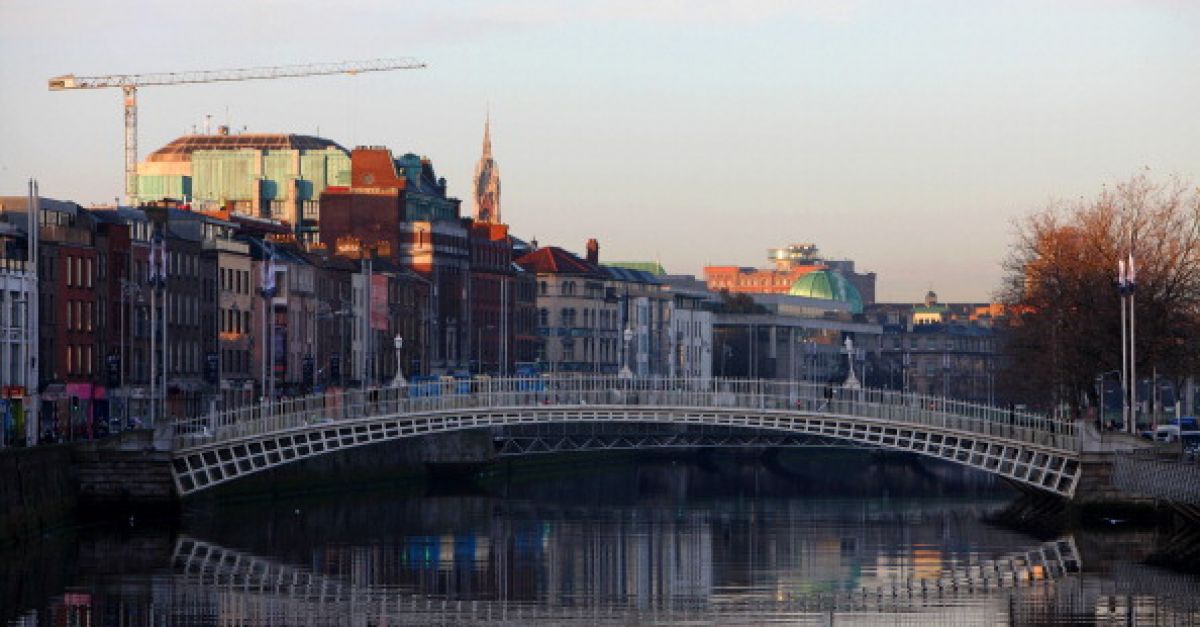 A consulting company has ranked Dublin as the fourth most expensive city in the euro zone to live for expatriate workers, primarily due to Ireland’s housing crisis.

Dublin’s ranking by global workforce adviser Mercer also bills it as the 39th most expensive city in the world, up seven spots from last year on the list of more than 200.

The Danish capital Copenhagen (16th) is the most expensive ranked EU city but Paris in 33rd is the highest ranked city in a country that uses the euro.

Milan (36th) and Vienna (37th) are also ranked as more expensive for expats than Dublin.

The list, compiled by Mercer, measures the comparative cost of more than 200 items in 209 cities across the world.

The data can be used by employers to calculate compensation packages for employees living and working overseas.

“One of the factors influencing Dublin’s ranking is the cost of rental accommodation. High demand, coupled with supply constraints in the private rental market, mean some expatriates have difficulty finding appropriate rental accommodation, often the biggest cost for companies placing employees on assignment.”

Placed at number five in the global rankings, Zurich remained the most costly European city, followed by Geneva (eight) and Bern (10).

New York, in 14th place, was ranked as the most expensive city in the United States, falling by eight positions since last year when it was at number six.