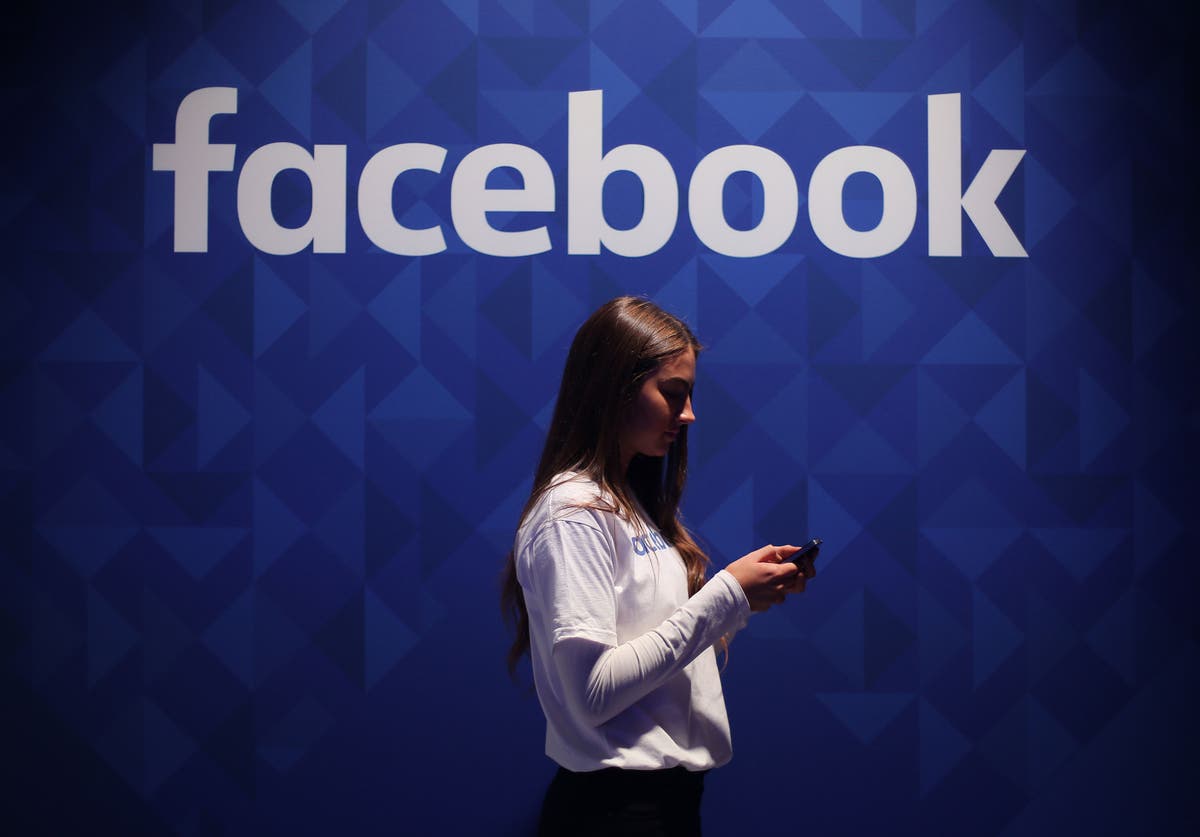 Facebook’s first smartwatch is set to launch next summer, and will feature two detachable cameras for taking photos that can be shared on the social media site, as well as Instagram.

There will be a camera on the front of the watch for video calling, while a 1080p camera on the back can be separated from its stainless steel frame and used for recording other content, according to a report from The Verge.

Facebook is apparently encouraging other companies to create accessories, so the camera hub can be attached to backpacks. The social media giant’s aim is to build more consumer devices to break Apple and Google’s hegemony.

In the United States, Facebook is working with wireless carries to support LTE connectivity, meaning it would not need to be paired with a smartphone. It will be available in stores in white, black, and gold, with Facebook hoping to capture hundreds of thousands of users; that would, however, still pale in comparison to the millions of Apple Watches sold. It is likely to cost around $400 (£280) but that could change.

Future versions of the watch could see it connect to Facebook’s upcoming augmented reality glasses, which CEO Mark Zuckerberg has been pushing for some time. Facebook is apparently already working on second and third generations of the device, but since it has not yet gone into mass production – and does not yet have a name – it may not even see the light of day.

Previous reports of Facebook’s upcoming watch say that it will be focused on the company’s suite of apps – such as Instagram, Messenger, and WhatsApp – to send messages to each other as well as integrating with apps from health and fitness companies including Peloton,

Facebook declined to comment to The Independent about the new hardware, but highlighted a Twitter thread by the company’s Vice President of its Reality Labs, Andrew Bozworth.

“We’ve said we want AR glasses to be truly useful—we’re investing in technologies across the board that will make that interaction feel more natural and intuitive. This includes research like EMG, haptics, adaptive interfaces that could come together in a wrist-based form factor”, Bozworth tweeted.

“Research doesn’t always lead to product development. Productizing these forms of input—for AR glasses or others—happens on parallel paths and in multiple iterations”, he continued.

Augmented reality glasses are going to be a key focus from numerous technology giants, with Apple and Google also long-working on their own products. The smartphone giants are unlikely to relinquish the power that the iPhone and Android platforms have, respectively, given them – but such control has proved an obstacle for Facebook.

Facebook has no real hardware apart from the Oculus Quest and the comparatively little-used Portal after its attempt to build a phone flopped, while Apple’s dominance allowed it to severely impact the social media giant with its controversial ad blocking feature.

Augmented reality glasses could prove an alternative to that, but Mr Bozworth said that the company will share more information when “we’re ready” and that it is “consult[ing] third party experts” on what will likely be a controversial product due to Facebook’s less-then-stellar reputation for user privacy.