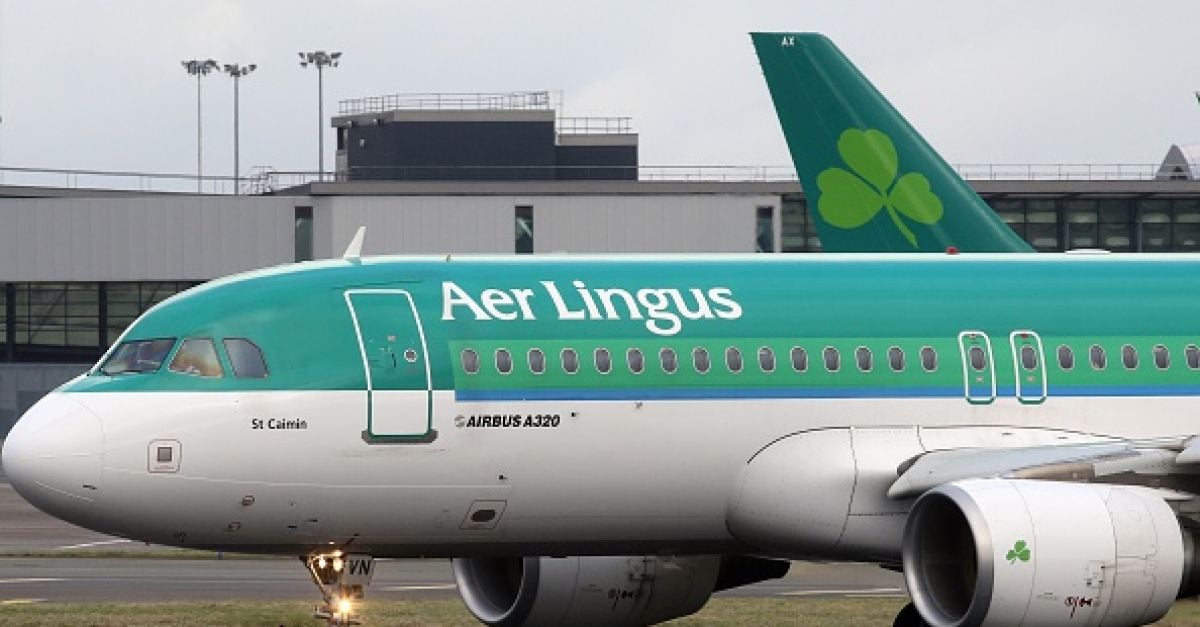 Aer Lingus is losing more than €1 million a day and does not expect the Government’s plan to ease travel restrictions from July 19th to give it a significant near term bounce, its new chief executive said on Tuesday.

“We’re pleased to see many of the changes announced but the cumulative impact of the ongoing restrictions and the issues we’ve raised does mean our enthusiasm has been dampened,” Lynne Embleton told a Dáil committee, citing continued curbs for unvaccinated travellers from Britain and the United States.

“It is looking too little too late to really have a significant bounce that will get us on the right path to restoring connectivity, supporting jobs and connecting Ireland in the near term.”

Ms Embleton’s comments come after the airline cancelled flights to multiple destinations across the EU for the remainder of the year blaming a lack of demand.

Confirming the cancellations earlier this month, Aer Lingus said it was rearranging its summer schedule in the wake of the recent confirmation from the Government that restrictions on international travel are set to be eased from the middle of next month.

Among the destinations to have flights pulled in July and August are Perpignan, Nantes, Catania and Alghero as well as Croatia.

“Aer Lingus plans to fly as full a schedule as possible, driven by demand, following the easing of travel restrictions on July 19th,” a spokesman said.

The airline is also making changes to its baggage rules, with most Aer Lingus passengers no longer able to take a free carry-on bag weighing up to 10kg on board with them.

The new policy applies to short-haul flights within Europe, including to the United Kingdom, and will apply to customers travelling from June 29th onwards.

It means passengers must now purchase priority boarding priced from €5.99 upwards in order to take their carry-on bag on board.

Alternatively, passengers will still be able to take a 10kg bag with them free of charge, by dropping it off at check-in at the airport for it to be stored in the hold of the plane.

Those who fail to check in their bag will be charged a €35 fee to place it in the aircraft hold if they arrive with it at the boarding gate.