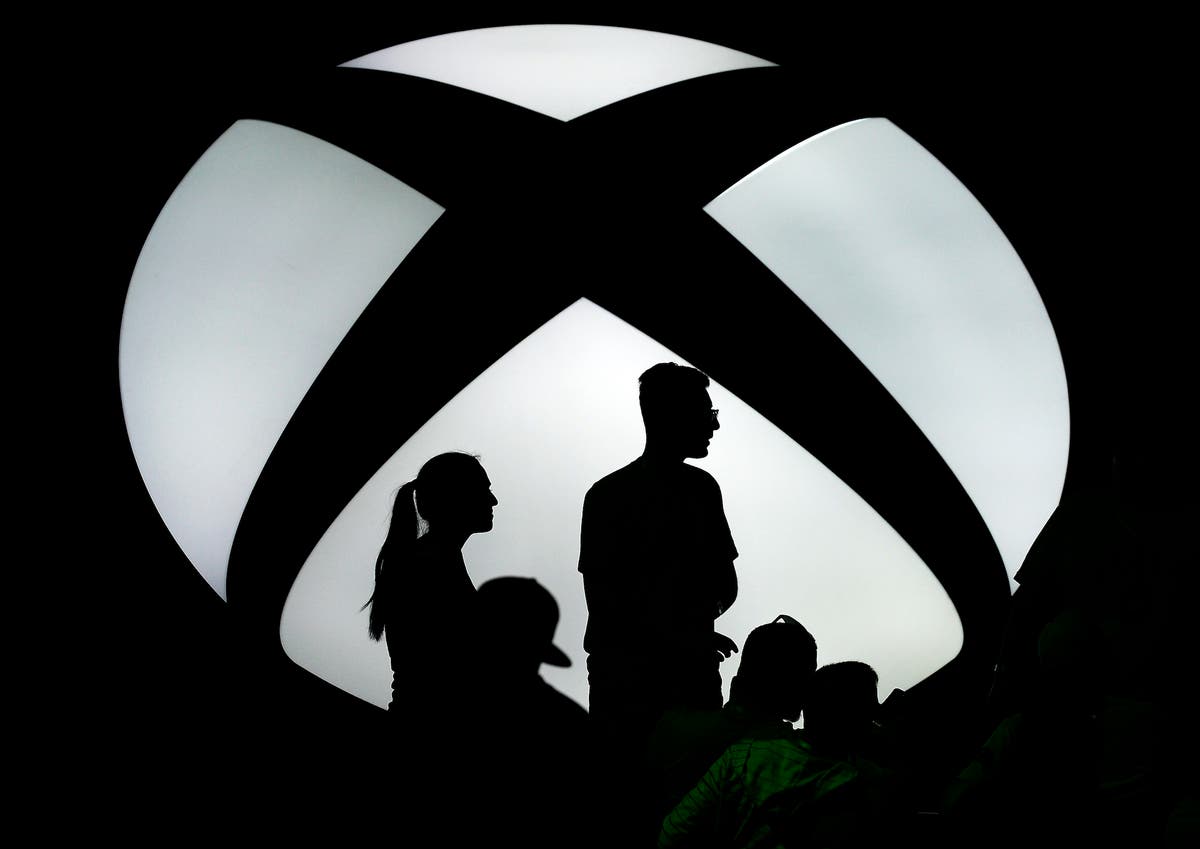 Xbox has quietly announced that it will be making streaming sticks that would allow gamers to play “on any TV or monitor”.

The news comes as part of an update the video game giant, owned by Microsoft, published ahead of the E3 conference.

Streaming sticks may not be the only way that Xbox is looking to get more games into the hands of players, as it also says that it is “working with global TV manufacturers to embed the Xbox experience directly into internet-connected televisions with no extra hardware required except a controller.”

Microsoft’s head of Xbox Phil Spencer had previously said that a dedicated app for the games console could arrive on Smart TVs and stream games directly to them, and it appears like it is now becoming a reality.

A number of changes to Xbox Game Pass were also launched alongside this news: the company is working with telecommunication providers on new purchasing models like Xbox All Access, encouraging payments over time rather than money up-front, is rolling Game Pass Ultimate out in Australia, Brazil, Mexico, and Japan, and is adding cloud gaming support directly into the Xbox app on PC.

In comparison to Sony, which is struggling to provide PS5 consoles to players due to the computer chip shortage, Xbox is focused on its cloud gaming capabilities. The company also used this opportunity to reveal that cloud gaming on the browser will be available to all Xbox Game Pass Ultimate subscribers, whether they use Edge, Chrome, and Safari.

The Safari rollout is a way to get the app onto iPhones and iPads, where Microsoft has had difficulties launching its xCloud service.

Microsoft’s xCloud apps are also prohibited from the App Store, due to Apple’s rules that prevent separate app store options on iOS. These rules do not exist on Android, where smartphone manufactures like Samsung and Huawei operate their own app stores.

But during the legal dispute between Epic Games and Apple, emails were revealed that showed the steps Microsoft took to try and get xCloud as an app in the App Store, resulting in another cloud gaming app Shadow that was previously approved by Apple being removed from the app store. Microsoft condemned this behaviour as a “bad experience for customers.”

If Netflix was put under similar restrictions to xCloud, Microsoft Vice President of Xbox Business Development Lori Wright said in the trial, “Netflix wouldn’t exist today [on iOS]. They would effectively not have a catalog of services that could be delivered on mobile. Every TV show, every movie would be a different application.”

Apple has defended these moves by arguing that it helped bring xCloud to iOS web browsers without profiting from the service, and claimed that its tight control of its app store helps keep users safe in comparison to Android.