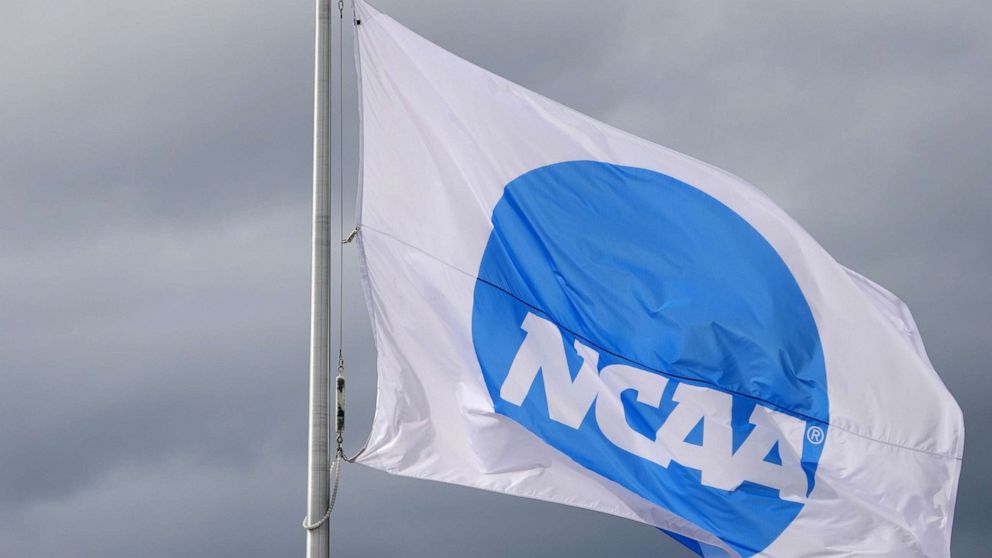 The U.S. Supreme Court on Monday ruled against the NCAA in a long-running dispute over a cap on education-related gifts and benefits that schools may provide student-athletes.

The unanimous decision, upholding lower court rulings, says the cap on a relatively narrow list of education-related benefits — such as scholarships for graduate school, computers, musical instruments, and tutoring expenses — violates federal anti-trust law and must be lifted.

The legal victory for the athletes deals a blow to the NCAA’s longstanding policy of strictly limiting compensation beyond free tuition, room and board, but stops short of a sweeping decision allowing salaries for college athletes.

Justice Neil Gorsuch, writing for the court, concluded “that relaxing these restrictions would not blur the distinction between college and professional sports and thus impair demand” among consumers, as argued by the NCAA.

“By permitting colleges and universities to offer enhanced education-related benefits, [the lower court’s decision] may encourage scholastic achievement and allow student-athletes a measure of compensation more consistent with the value they bring to their schools,” Gorsuch wrote.

“Still, some will see this as a poor substitute for fuller relief. At the same time, others will think the district court went too far by undervaluing the social benefits associated with amateur athletics,” he continued. “For our part, though, we can only agree with the Ninth Circuit [US Court of Appeals]: ‘The national debate about amateurism in college sports is important. But our task as appellate judges is not to resolve it.'”

The case is one of the biggest tests in decades for the NCAA and its limits on athlete compensation, and critics said it could begin to dramatically alter the nature of college sports.

“We’re thrilled with the decision. It opens the door for further challenges to the NCAA’s biased compensation practices. It knocks out the NCAA defense,” said Steve Berman, co-lead counsel for the group of former athletes that brought the case.

“The NCAA has for years claimed it was above the law,” added Berman. “And this opinion not only sustains our victory but makes it clear going forward that the NCAA rules can be challenged like any other business rule.”

The practical implication of the Supreme Court’s decision, he said, is that colleges and universities will now be able to woo athletes with education-related benefits unfettered. “The door’s wide open,” Berman said.

In response to the ruling, the NCAA said it retained the authority to maintain compensation limits beyond educational benefits and would preserve the character of college sports, even as efforts are underway to allow student-athletes to profit off of their name, image and likeness in endorsement deals.

“Even though the decision does not directly address name, image and likeness, the NCAA remains committed to supporting NIL benefits for student-athletes,” said NCAA President Mark Emmert, referring to the association’s 2020 policy decision. “Additionally, we remain committed to working with Congress to chart a path forward, which is a point the Supreme Court expressly stated in its ruling.”

The case was brought by a group of former NCAA Division 1 football and basketball players who accused the athletic conference of violating federal anti-trust laws by capping at $5,000 the amount of education-related benefits schools could provide.

The NCAA had argued that lifting the cap risks opening the floodgates to other compensation and eroding amateurism in athletics. Attorneys for the players said they are considering broadening their challenge to the policy with future litigation.

“Everyone agrees that the NCAA can require student athletes to be enrolled students in good standing. But the NCAA’s business model of using unpaid student athletes to generate billions of dollars in revenue for the colleges raises serious questions under the antitrust laws,” Kavanaugh wrote.

“To be sure, the NCAA and its member colleges maintain important traditions that have become part of the fabric of America,” Kavanaugh continued. “But those traditions alone cannot justify the NCAA’s decision to build a massive money-raising enterprise on the backs of student athletes who are not fairly compensated. Nowhere else in America can businesses get away with agreeing not to pay their workers a fair market rate on the theory that their product is defined by not paying their workers a fair market rate. … The NCAA is not above the law.”