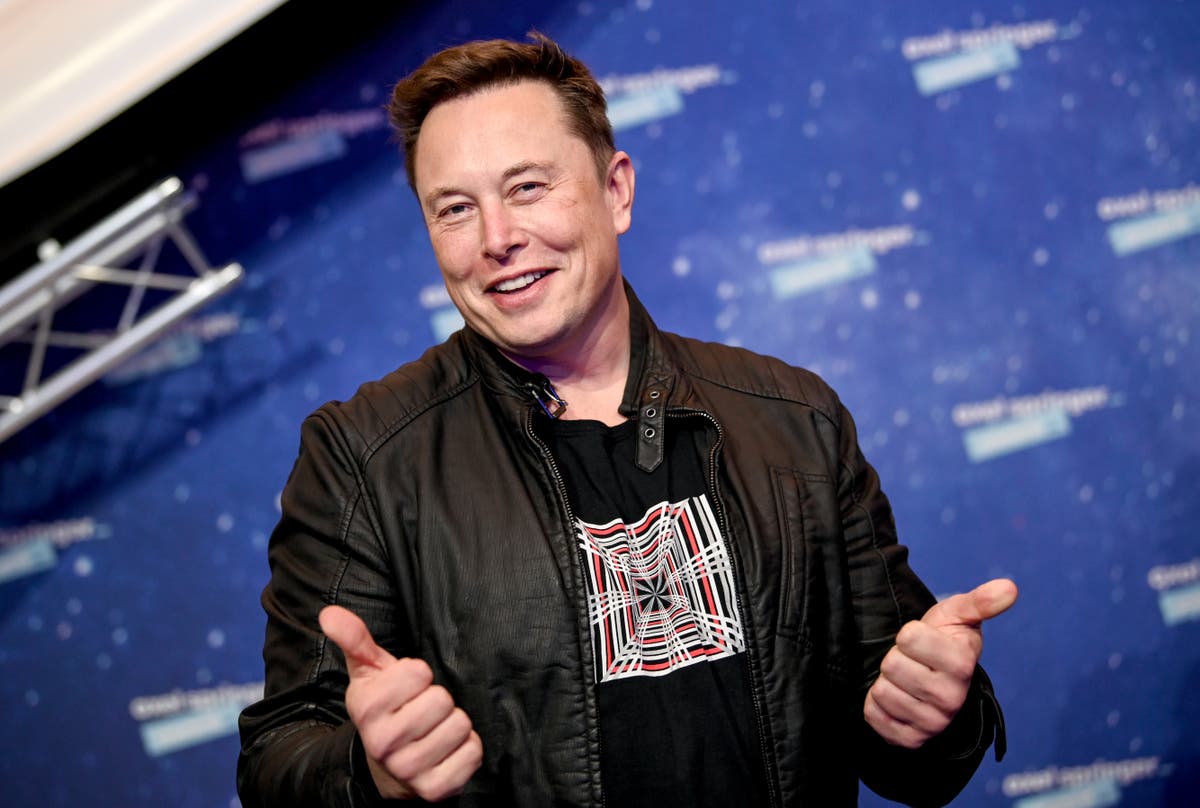 Bitcoin’s price has risen about 11 per cent in the last 24 hours after Tesla chief Elon Musk said on Sunday that the company would start accepting bitcoin as a mode of payment when there is a trend of “reasonable” clean energy use by miners.

The Tesla chief also added that the company only sold about 10 per cent of holdings to confirm that bitcoin could be “liquidated easily without moving market.”

While only in February Tesla revealed it had bought $1.5bn of bitcoin and that it would accept the cryptocurrency as a form of payment for cars, last month the company flipped its position and suspended vehicle purchases using the virtual tokens citing increasing use of fossil fuels for its mining.

Tesla’s move, coupled with China’s crackdown on cryptocurrency mining in the country, caused the prices of several virtual tokens including bitcoin to plummet.

This is inaccurate. Tesla only sold ~10% of holdings to confirm BTC could be liquidated easily without moving market.

“Tesla has suspended vehicle purchases using Bitcoin. We are concerned about rapidly increasing use of fossil fuels for Bitcoin mining and transactions, especially coal, which has the worst emissions of any fuel,” the SpaceX and Tesla chief had tweeted.

Analysis by University of Cambridge had pointed that the cryptocurrency uses more than 121 terawatt-hours (TWh) annually, which would rank it in the top 30 electricity users worldwide – consuming as much as Argentina.

“Cryptocurrency is a good idea on many levels and we believe it has a promising future, but this cannot come at great cost to the environment,” Musk noted last month in a tweet.

However, experts also believe the establishment of crypto mining farms in cooler countries like Norway – where most of the electricity comes from renewable sources like hydropower – is a positive step.

Last week El Salvador also announced plans to use geothermal energy from the South American country’s volcanoes for mining for bitcoin after authorising the cryptocurrency as legal tender.