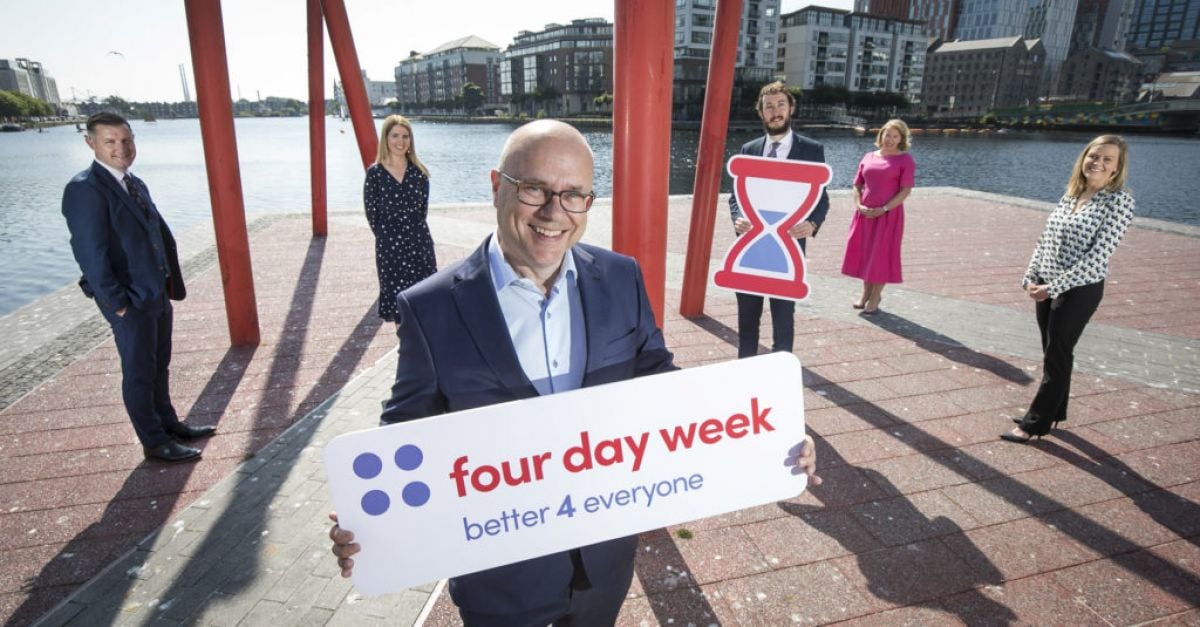 Irish businesses can sign up to a four-day work week under a pilot scheme launched today by a campaign group.

Under the pilot programme, employers will introduce a four-day week for their employees over a six-month period starting in January 2022. The pilot includes business supports to help organisations explore flexible working smoothly and successfully.

The pilot is part of an international collaboration with 4 Day Week Global, and will run on a coordinated, parallel basis in a number of other countries including the United States, the United Kingdom and New Zealand.

Commenting on Tuesday, Joe O’Connor, chair of the Four Day Week Ireland campaign, said: “We know from international research that a shorter working week doesn’t mean a loss in productivity – in many cases, it is the opposite.

“The launch of the four-day week pilot programme represents an exciting moment of change for employers and employees, and it’s up to the business community now to show that they are willing to lead and support this change for the better.”

As part of the pilot programme, two Government departments have announced they will fund a call for research to assess the economic, social, and environmental impacts of a four-day working week in a specifically Irish context.