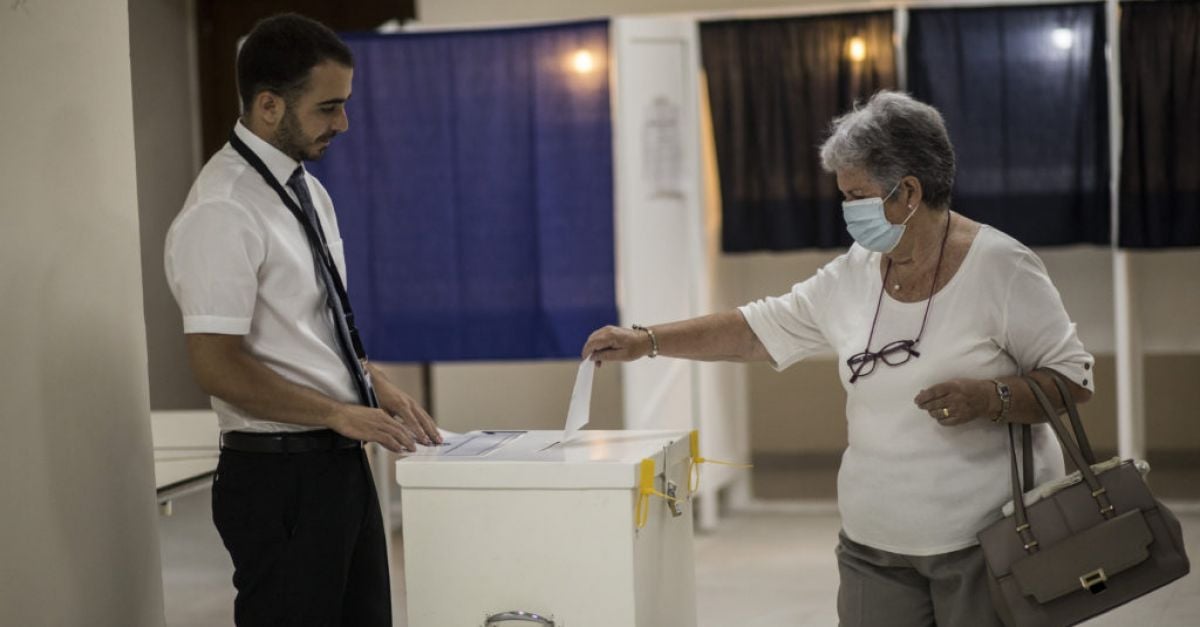 Gibraltar was holding a referendum on Thursday on whether to introduce exceptions to the British territory’s ban on abortion.

Abortion is illegal in Gibraltar, unless it is needed to save the mother’s life. Abortion is legally classified as “child destruction” and is punishable by up to life in prison. It is one of Europe’s most restrictive laws on pregnancy termination.

Gibraltar’s 23,000 registered voters are being asked whether they agree with a 2019 decision by parliament to allow exemptions on health grounds to the abortion law.

If enacted, the changes would allow pregnancies to be terminated up to the 12th week if doctors deem the pregnant woman’s physical or mental health to be at risk or if there is a “substantial risk that the foetus is suffering from a fatal foetal abnormality”.

Across the border in Spain, abortion is allowed upon request up to the 14th week of pregnancy.

Gibraltar’s chief minister, Fabian Picardo, who heads the government, said it was an “important … seminal referendum on women’s reproductive rights”.

“I very much look forward to this day being a day that goes down in history, whatever the result,” Picardo, who heads the Socialist Labour Party, told reporters.

Most political parties have united behind a “yes” vote. The leaders of the two parties in Gibraltar’s governing coalition, the Socialist Labour Party and the Liberal Party, have joined with the Together Gibraltar party in urging voters to back the change.

The leader of the main opposition Social Democrats is against the proposed alterations.

The question on voting cards at 15 polling stations is: “Should the Crimes (Amendment) Act 2019, that defines the circumstances which would allow abortion in Gibraltar, come into force?”

Results were expected after midnight.

About 80% of Gibraltarians are Catholic, and the Bishop of Gibraltar has spoken out against the proposed changes.

The Gibraltar Pro-Life Movement has run a “Save Babies, Vote No” campaign. It argues that, in practice, the legal change amounts to introducing abortion on demand, because the mental health proviso can be misused.

Campaigners for the “Gibraltar for Yes” group say that claim is “ludicrous.” They say women should have the right to decide about terminating their pregnancy, which they insist should be part of public health care.

“We are aware that some of the laws regarding abortion has to change, like life in prison and things like that, but this law it’s too wide and too extreme,” said voter Katy Hall.

Campaigners for the “Gibraltar for Yes” group say women should have the right to decide about terminating their pregnancy in the public health care system.

“Women have the right to privacy and they also have the right to not be subject to inhumane and degrading treatment when they are forced to continue a pregnancy against their will,” said Nicole Vanda, who supports the “Gibraltar for Yes” movement.

The referendum was postponed from March last year due to the Covid-19 pandemic.