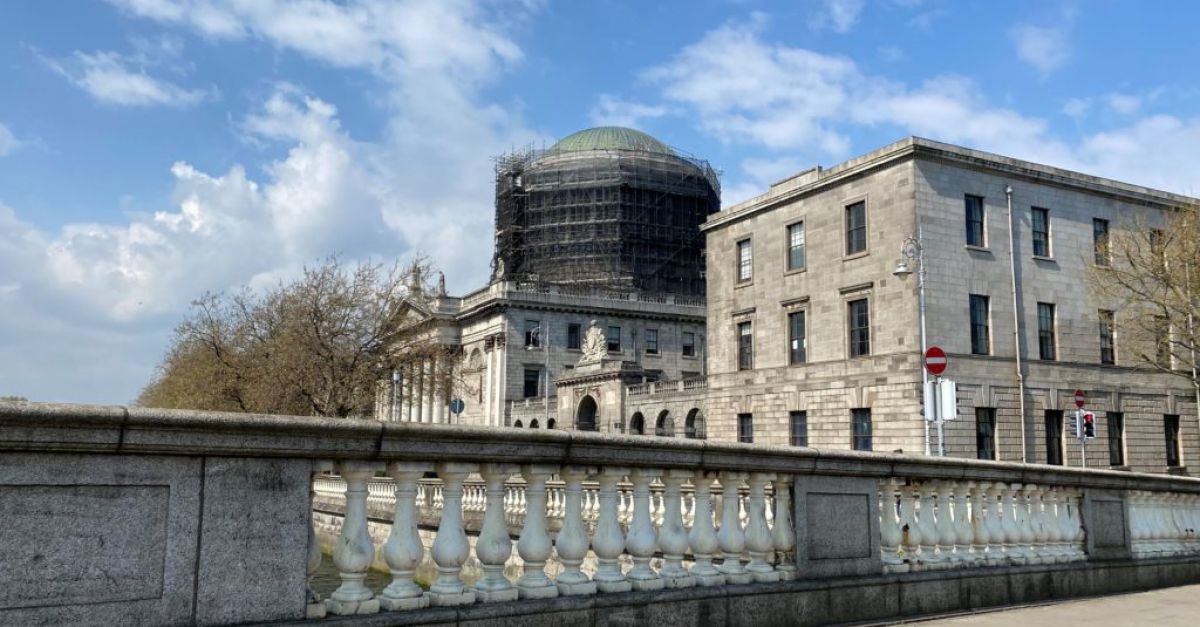 A businessman who wanted to buy an abandoned manor house with 230 acres has failed in an appeal over his efforts to force the completion of a €1.375 million purchase deal.

Anthony Sheedy, who has mining and waste-to-energy businesses in the US, sued after the vendor of Whitfield Manor in Kilmeadan, Co Waterford, pulled out when Mr Sheedy insisted upon certain conditions in the contract, including vacant possession of the lands.

Mr Sheedy owned the 5,200 acre Slievenamon Estate, near Clonmel, Co Tipperary, and possession of that property was granted in 2017 to AIB in settlement of judgment proceedings taken by the bank for a debt of €2.8m. Mr Sheedy claimed he had wanted to buy Whitfield to “downsize”.

In his High Court proceedings, Mr Sheedy sought an order seeking specific performance of the contract by the receiver of the property. He lost in the High Court and on Tuesday the Court of Appeal rejected an appeal he brought.

Whitfield is an early 19th Century Italianate style country house built for William Christmas and is a listed building. It was previously owned by Co Antrim developer Alistair Jackson who paid more than €4m for it. Mr Jackson planned to turn it into a hotel and golf resort but following planning delays that project was never realised.

In 2012, receiver Peter Stapleton was appointed over Mr Jackson’s assets, including Whitfield, after his loans were acquired by Nama.

The Whitfield mortgage was taken over in 2014 by the Promontoria Eagle fund which appointed Ken Fennel to replace Mr Stapleton as receiver although Mr Stapleton continued to act in the matter because of the subsisting contract.

Mr Stapleton, who is a director of Lisney Dublin auctioneers and a surveyor, had put it up for sale and eventually agreed a €1.375 million price with Mr Sheedy.

A deposit totalling €120,000 was paid, but difficulties arose in relation to alleged trespass by horses being left on the land, encroachments on the boundary and continued deterioration of the house.

In June 2017, lawyers for the receiver wrote to Mr Sheedy’s solicitors saying the contract would be rescinded unless conditions he wanted in the contract in relation to trespass, encroachment and house condition, were withdrawn.

Mr Sheedy refused and in October 2017, his deposit was returned. He then brought legal proceedings against Mr Jackson who had no involvement in the case as the receiver was acting on behalf of the defendant having been duly appointed by Nama.

In 2019, the High Court found, among other things, the receiver’s efforts to meet Mr Sheedy’s “changing and expanding demands” exceeded what had been contracted for. The court also found “questionable authorship” of witness statements provided by the Sheedy side and that he “lacked candour in the presentation of his case”.

He appealed and it was rejected by Mr Justice Brian Murray, on behalf of the three-judge Court of Appeal.

The judge said Mr Sheedy’s attempt to amend his claim so as to plead that the first receiver could only act jointly with Mr Fennell was correctly rejected by the High Court and was without merit.

The defendant was entitled to serve a third rescission of contract notice if only for the purposes of requiring Mr Sheedy to withdraw his demand for vacant possession, he said.

Mr Sheedy identified no other basis on which it could be held the High Court erred in determining that the defendant acted reasonably in so doing, he said.