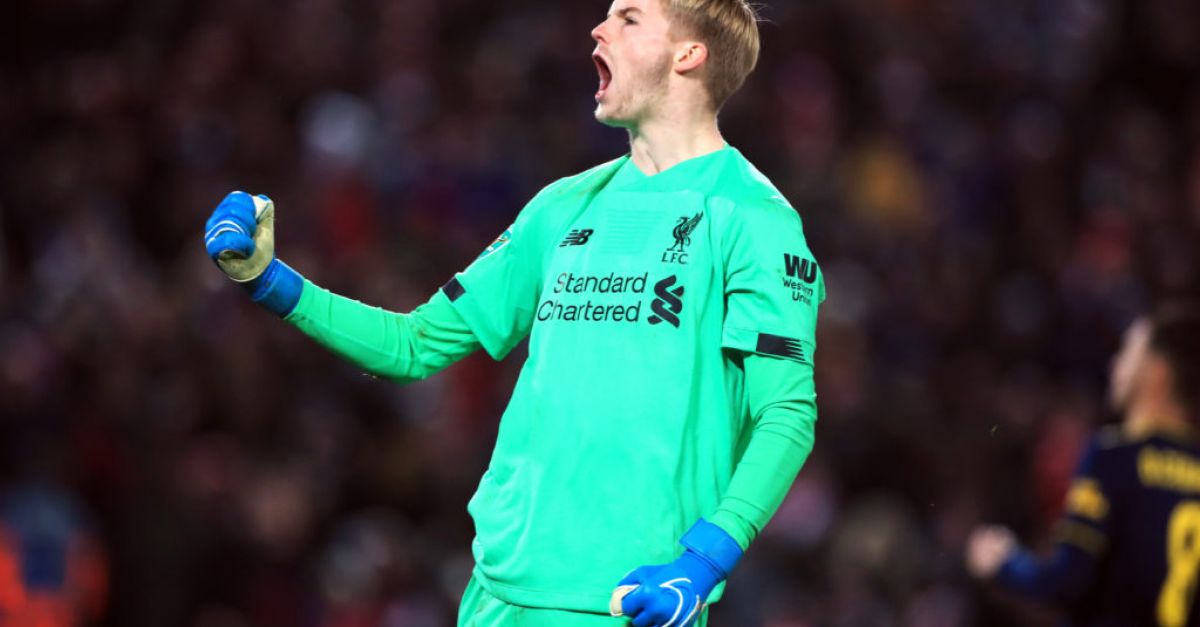 “For me, it was a positive moment to commit my future to the club for the next few years,” Kelleher, who had made four cup appearances in the 2019-20 campaign, told liverpoolfc.com after signing what is understood to be a five-year deal.

Being a Red is an honour for Caoimhin Kelleher 🏠❤️

“It’s such a big club and it’s an honour to be a part of it, so when I got the chance to sign for a few more years I was obviously delighted. I just want to keep my progress going at the club.

“It was a big year for me in terms of playing the first-team games this year and more important games; being thrown into the Champions League and Premier League games was big for my development and being able to handle that.

“It gave me a lot of confidence to try to push on, to try to keep pushing Ali because I can play at that kind of level as well and do well.

“I am looking forward, try to keep pushing him and we’ll see what happens.”