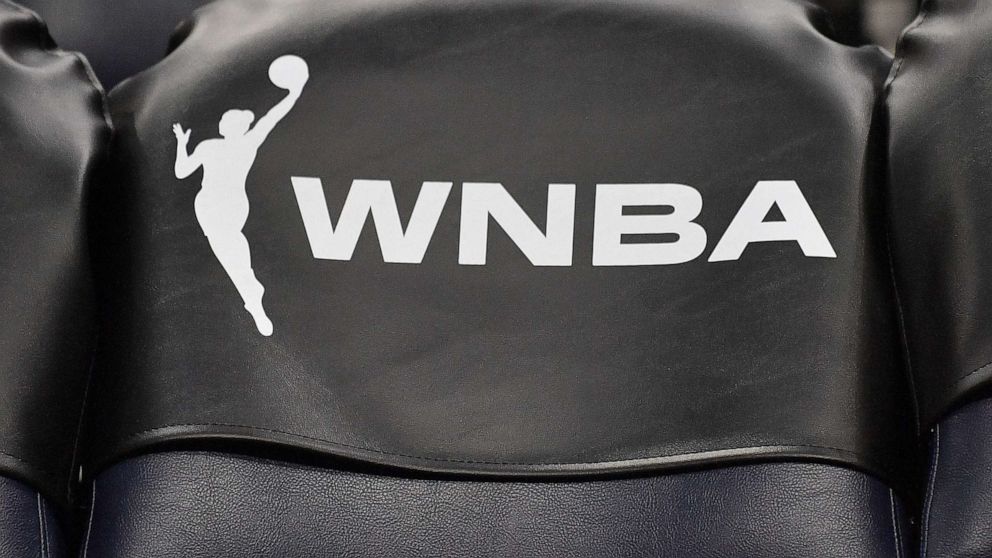 Members of the WNBA will wear special T-shirts during games Tuesday to show support for passing expansive voting rights legislation, like the For The People Act.

Players will wear T-shirts with the slogans like “Freedom to Vote” and “Protect Our Freedom to Vote,” along with advocating for expanded voting rights on their social media channels.

Republicans on Tuesday, however, blocked the Senate from moving forward on the sweeping elections reform bill in a 50-50 vote along party lines. The bill fell 10 votes short of the 60 needed under Senate rules to advance legislation.

“We have several serious options for how to reconsider this issue and advance legislation to combat voter suppression,” Majority Leader Chuck Schumer said on the Senate floor Tuesday. “We are going to explore every last one of our options. We have to. Voting rights are too important. …”

Despite Republicans blocking the voting rights legislation, WNBA players will continue with their voting rights advocacy. Tuesday’s activism is part of a larger partnership between the WNBPA and the Rock the Vote organization called the Freedom to Vote Campaign, which seeks to galvanize young people to rally for expanded voting rights. It aims to reach more than 5 million youth.

WNBPA Executive Director Terri Carmichael Jackson said the shirts represent a “source of strength” that occurs when WNBA players rally behind a cause en masse.

“[WNBA] fans and followers know that these professional athletes actually dig in deep and do the work to get informed about issues before they step out there and make a statement,” Jackson told ABC News. “They make a statement so proudly, and so boldly and so visibly with those T-shirts.”

Rock the Vote President Carolyn DeWitt said the purpose of activism throughout gameday is to build awareness about the precarity of voting rights in the United States.

“It’s after the election, most people are busy with their daily lives,” DeWitt told ABC News. “They aren’t necessarily aware that these extremist politicians are trying to put up barriers to silence voices, based on what we look like or where we live.’

“And so this is the beginning of an effort to really amplify this assault on our freedom to vote so that voters are really aware of what’s going on,” she added.

This is not the first time the players of the WNBA have used their platforms to undertake both personal and unified missions related to social justice.

Maya Moore said she would be stepping away from her career in 2019 to help exonerate Johnathan Irons, who she said was wrongly convicted, and to promote criminal justice reform.

The WNBA announced in 2020 that it would be dedicating its season to Breonna Taylor, a Black woman who was shot and killed by Louisville police officers earlier that year. Later that year, players from the Atlanta Dream wore shirts supporting Democrat Raphael Warnock for senator, an overt snub to the team’s co-owner and incumbent Republican Sen. Kelly Loeffler, who had been outspoken against the Black Lives Matter movement.

“They are, as women athletes, in a more precarious place than some of their male counterparts in that they don’t necessarily enjoy the same levels of public support and are certainly not as financially well compensated,” Anantharaman told ABC News.

Anantharaman, however, said this lesser visibility does allow WNBA players to be more vocal about social issues than their male counterparts.

“It also means [WNBA players] might not have considerations like endorsement deals or quite so much of a spotlight on them, so I think they can work in ways that feel comfortable for them and don’t have to be hyper-concerned with managing your image in a way that an NBA star might have to,” she said.

“They have the capacity to speak out and to speak up for those issues. It’s in their DNA. That is who they are. That is what they do,” Jackson said.