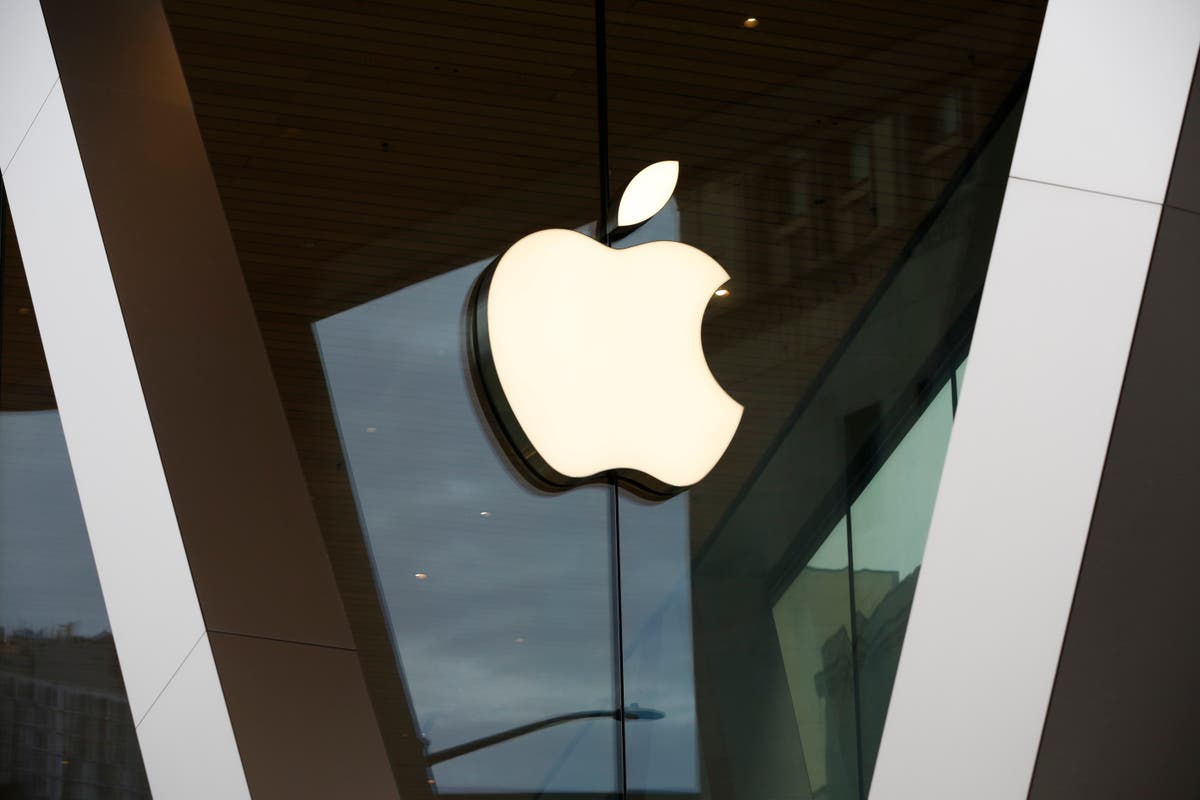 Apple and Google will be investigated by UK regulators over fears they are using their control over the market to treat customers unfairly.

The Competition and Markets Authority (CMA) said it would investigate whether the fact the two companies effectively have a duopoly in many products “could be resulting in consumers losing out across a wide range of areas”.

It is just the latest regulatory probe to be launched into the two companies, and follows similar investigations being launched in the US, Europe and already in the UK.

The CMS pointed to the fact that for mobile ecosystems, the two companies control almost the entire market. Their two operating systems in iOS and Android, app stores and web browsers are for the most part the only options available to customers.

It said the probe would look at the “mobile ecosystems” run by both companies. Those serve as a key way for customers to get access to products, streaming services, fitness tracking, shopping and baknking, and also as a gateway to other technology such as smart speakers and home security, it noted.

“The CMA is concerned this could lead to reduced innovation across the sector and consumers paying higher prices for devices and apps, or for other goods and services, due to higher advertising prices,” it said in a statement announcing the probe.

The investigation will also look at how that market power is used in relation to other businesses such as app developers, who rely on Apple and Google to get their products to market. The relationship between developers and the platforms they make apps for has been tense in recent months, especially after the flare-up between Apple and Fortnite developer Epic.

“Apple and Google control the major gateways through which people download apps or browse the web on their mobiles – whether they want to shop, play games, stream music or watch TV. We’re looking into whether this could be creating problems for consumers and the businesses that want to reach people through their phones,” said Andrea Coscelli, chief executive of the CMA.

“Our ongoing work into big tech has already uncovered some worrying trends and we know consumers and businesses could be harmed if they go unchecked. That’s why we’re pressing on with launching this study now, while we are setting up the new Digital Markets Unit, so we can hit the ground running by using the results of this work to shape future plans.”

The CMA has already launched investigations into Apple and Google’s app stores. But it noted that the new work is “much broader” and will aim to bring all of that work together.