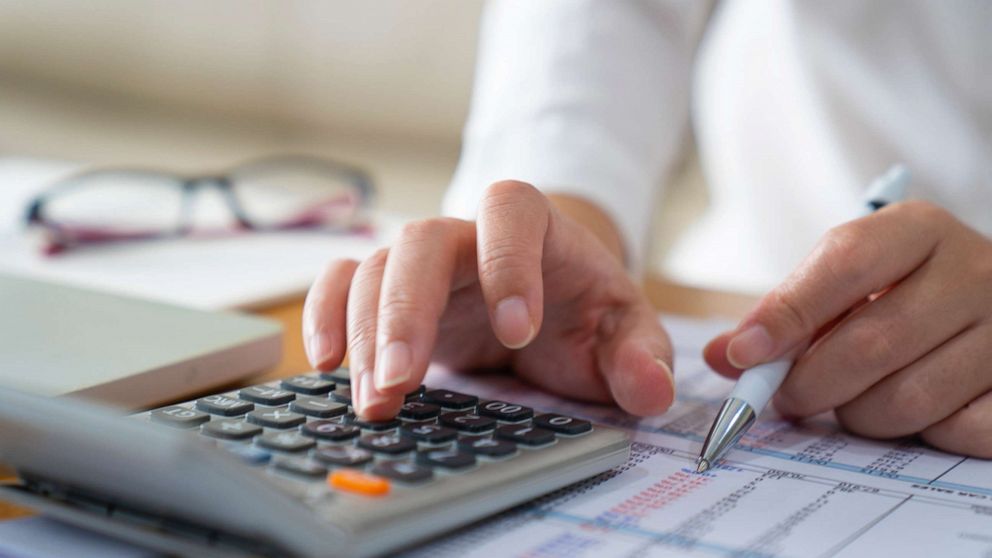 The vast majority of American families with children will automatically receive up to $300 per month, per child beginning July 15, the IRS and Treasury Department announced last month.

The IRS said families who qualify for the Child Tax Credit, which was expanded as part of President Joe Biden’s $1.9 trillion American Rescue Plan, will receive monthly payments without taking any further action. Initial eligibility will be based on 2019 or 2020 tax returns.

In a nutshell: families making less than $150,000 a year and single parents making less than $112,500 are now eligible for a credit of up to $3,600 per child. Payments are slated to begin going out in July to 39 million households, according to the IRS.

The IRS also added on its website: “The $500 nonrefundable Credit for Other Dependents amount has not changed.”

The White House designated “Child Tax Credit Awareness Day” on June 21 which included a visit that day from Vice President Kamala Harris to a recreation center in Pittsburgh.

Speaking to a crowd at the Brookline Memorial Recreation Center, Harris touted the plan, citing an administration estimate that when combined with other measures in the relief package, 5 million children will be lifted out of poverty this year — slicing the overall child poverty rate in half.

“The increase and the expansion of the child tax credit is only through 2021. So we are working as an administration with all of our friends to extend it for years and years through our American Families Plan,” Harris said. “We cannot stop fighting for our nation’s children.”

“For parents working to make ends meet and raise their children with greater security, dignity, and opportunity, help is here,” Biden said in his statement.

The Biden administration also launched a website with details about the tax credit.

The benefits will be paid monthly, according to the IRS. People can register for the program even if they did not fully file taxes.

Set to expire after a year, Biden has proposed extending the program through 2025.

In the meantime, this calculator from ABC News’ data journalism team tells you how much you may receive from the Child Tax Credit program using the guidelines spelled out in the bill based on your most recent tax form. The information you enter below will not be stored or saved in any way.

Teen Kim Bryant was killed in 1979. Now DNA has helped identify a suspect.