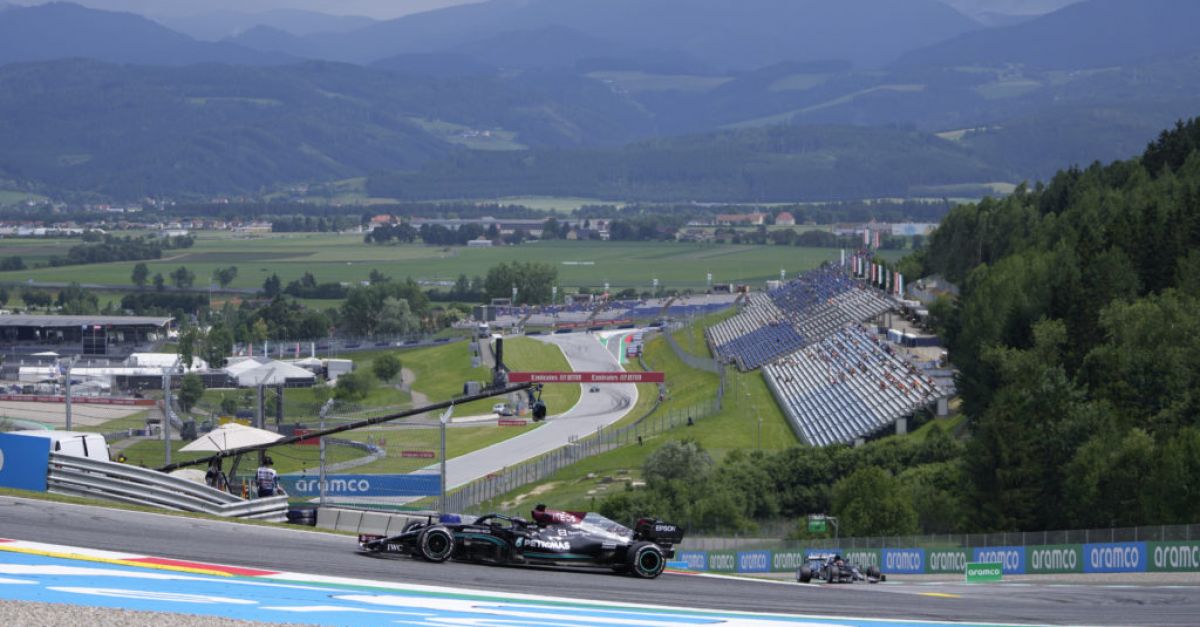 The seven-time world champion, who trails Max Verstappen by 12 points in the standings, finished two tenths clear of his Red Bull rival.

Hamilton’s Mercedes team-mate Valtteri Bottas, who will serve a three-place grid penalty for dangerous driving after he bizarrely spun in the pit lane on Friday, finished third, 0.463 seconds adrift.

But Hamilton assumed control of the final action before qualifying to suggest he could take the fight to Verstappen and his in-form Red Bull team.

However, Verstappen claimed his best lap was scuppered by Hamilton, saying over the radio: “Of course he is in my way, every time.”

Red Bull, who are leading the constructors’ standings, are bidding for their fourth consecutive win.

Lando Norris briefly moved to fourth, but he was demoted to 19th of the 20 runners after his lap was deleted for exceeding track limits.

Qualifying for the eighth round of the season gets under way at 2pm.