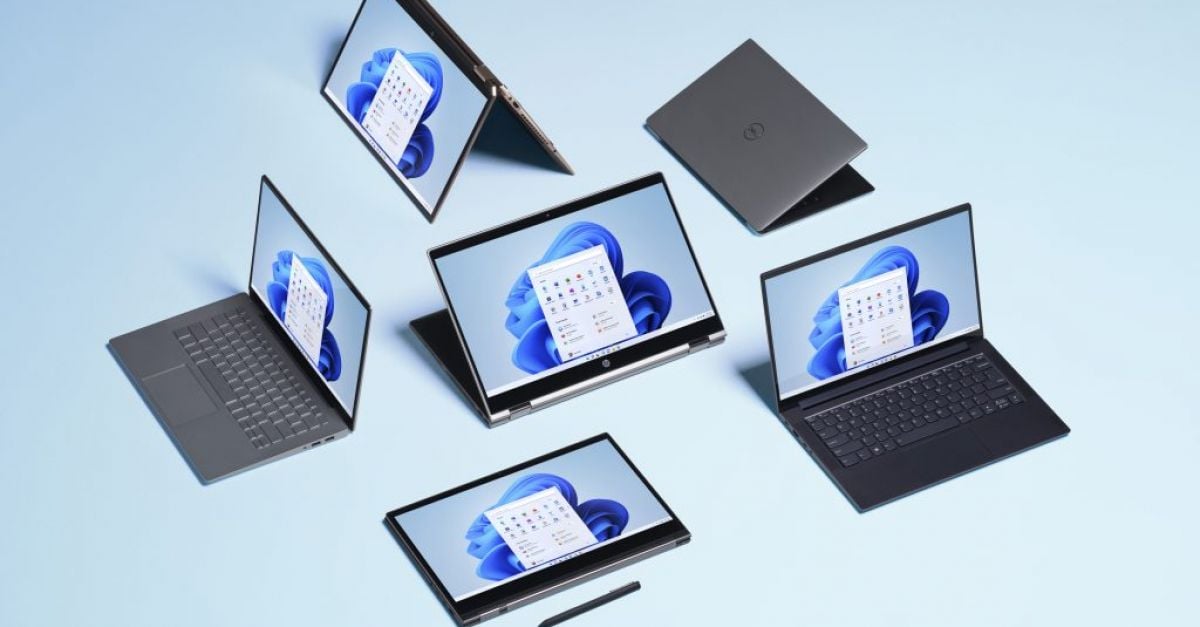 Windows 11 will be available as a free upgrade for eligible Windows 10 PCs in the Christmas period.

So, what can we expect?

The Start menu, a staple of Windows, is the first difference many users will notice.

The Start button and menu have been moved to the centre, away from its traditional left position.

It forms part of a wider visual overhaul, which includes new-style icons and translucent, rounded windows.

Windows users will gain access to a greater selection of apps, meaning Android apps usually meant for a mobile screen will be accessible from a PC.

A redesigned Microsoft Store will allow Android apps via the Amazon Appstore.

Microsoft is building on the growth and demand for its Teams communication platform during the pandemic by integrating it deeper into Windows.

Chat from Microsoft Teams appears in the taskbar along the bottom of the screen, providing a quick way to message, voice or video contact.

These are designed to better organise desktop clutter and optimise the space on screen.

A new personalised feed of news and information widgets will be available in a standalone panel, powered by AI.

Microsoft says it will slide across your screen “like a sheet of glass” so it does not disrupt the tasks you are doing.

No stranger to gaming, Microsoft is pushing improvements that will make playing games load faster, with higher frame rates and support for better visuals.

The tech giant says under the bonnet upgrades will make Windows 11 faster overall and more secure.

Window Updates will also be 40 per cent smaller.