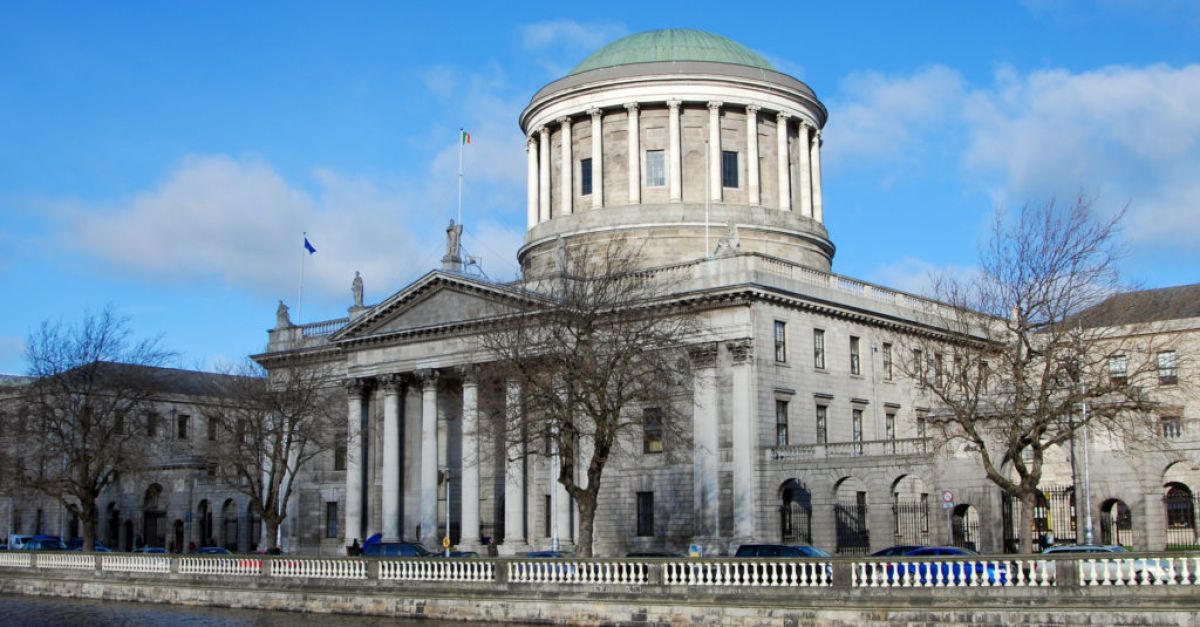 A UK-based marketing and business consultancy has secured temporary High Court injunctions against an Irish-based company and its CEO in order to stop what it claims is a campaign of alleged harassment and intimidation against its personnel.

The interim injunctions were made in favour of Spear Marketing Limited against Tallaght-based ‘The Phone Shack Limited’, which provides training and technology solutions, and its CEO Thomas Dalton.

The order prevents the defendants from contacting, harassing, intimidating or communicating directly with Spear’s employees and consultants.

The court also restrained the defendants from debiting or using Spear’s bank account details to create a debit in the defendants’ favour.

Represented by Thomas Hogan SC, Spear claims that through a Dublin-based independent marketing consultant it uses it was engaged by Mr Dalton to build a website for Phone Shack, aimed at helping the elderly with technology in late 2020. However, a dispute arose between the parties.

In a sworn statement to the court, Spear Director Lauren Brown said Mr Dalton claims he was provided with a substandard website, has retained its data and is seeking a ransom to return it.

She said Mr Dalton sought to be given full control of the website and a full refund.

She added that Mr Dalton also claims that Spear is operating an alleged scam and an alleged fraud. Mr Brown said that all of Mr Dalton’s claims are denied and that he was provided with a fully functioning website.

She said that arising out of the dispute Phone Shack and Mr Dalton have allegedly waged a campaign of intimidation, threats and harassment that has upset Spear’s employees and independent consultants.

She said that in a short period of time he has sent hundreds of messages, texts and emails many of which she claims were allegedly of a malicious nature.

She said he said in messages to her that Spear “had upset some very important people” that he was “a member of Ireland’s leading political party” that she “did not know what she had got herself into,” and “you have no idea who you are dealing with”.

Mr Dalton also claims to have made complaints about Spear to the police, she said. She said that she requested the defendants to stop communicating with her and to correspond with Spear’s solicitors.

Ms Brown said that Spear is concerned that the defendants’ actions may significantly damage its reputation.

She also said that in recent days Mr Dalton sent messages claiming that Spear owed Phone Shack €10,000 for withholding its information, and that the continued holding of this data would incur a charge €2,000 per day.

If the information was destroyed, his message added then Spear would be charged an additional €100,000.

She said it was also discovered that Phone Shack had set up a direct debit from Spears company bank/Revolut account, and that €3,100 was to be deducted from that account.

She said that no payment was authorised by Spear, and despite complaints made to the Garda, she does not know how the direct debit was set up.

The judge, on an ex-parte basis, said he was satisfied to grant the temporary injunctions against the defendants. However, he added that the court should hear from the defendants as soon as possible and adjourned the matter.

It will return before the court early next week.