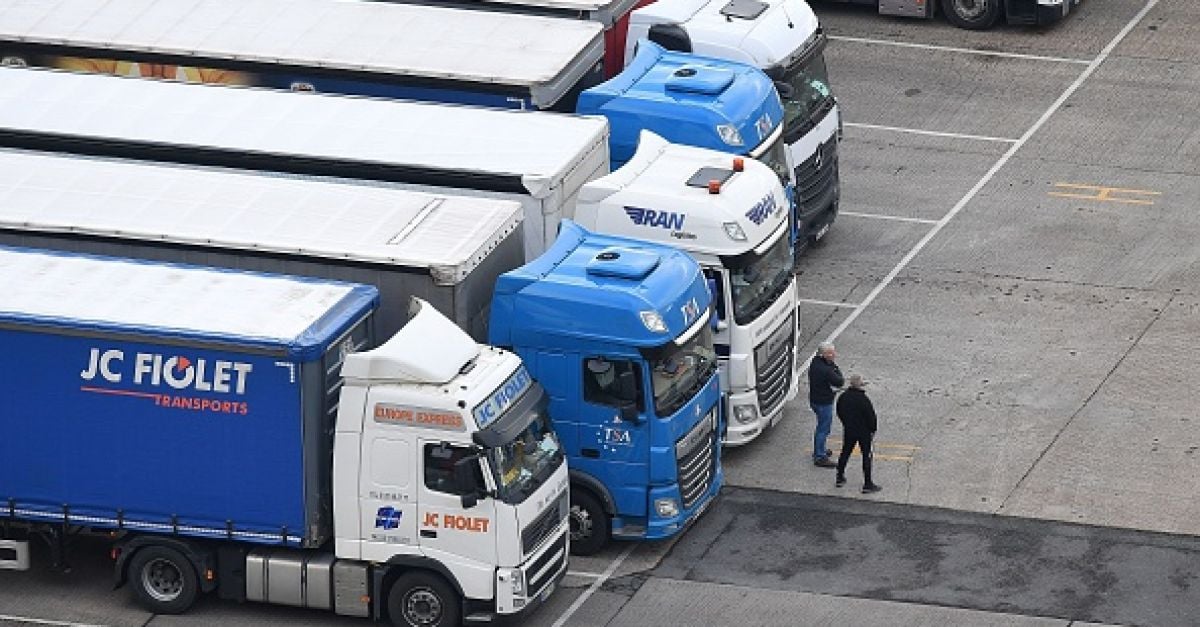 Britain could face gaps on supermarket shelves this summer and an “unimaginable” collapse of supply chains after the pandemic and Brexit led to a shortage of more than 100,000 truck drivers, industry leaders have warned.

In a June 23rd letter sent to British prime minister Boris Johnson, the industry called for his personal intervention to allow access to European labour by introducing temporary worker visas for HGV drivers and adding them to a “shortage occupation list”.

A government spokesman said however that with the country’s new post-Brexit immigration system, the industry should look to hire local workers instead.

“Supermarkets are already reporting that they are not receiving their expected food stocks and, as a result, there is considerable wastage,” said Richard Burnett, the chief executive of the Road Haulage Association, which co-ordinated the letter.

Britain’s supermarket industry, led by Tesco, Sainsbury’s, Asda and Morrisons, relies on an army of drivers and warehouse workers to bring fresh produce from the fields of Europe to its shelves.

Britain’s logistics industry had been one of the most vocal in the run-up to Britain’s departure from the European Union, warning that truck drivers would not want to come to Britain if checks and friction increased at the border.

The pandemic has compounded the problem after many European drivers living in Britain returned to their country of origin.

The letter said intervention from government was now the only way to avert “critical supply chains failing at an unprecedented and unimaginable level”.

It said the approaching summer holidays, the continued unlocking of the economy and spikes in demand for food and drink created by hot weather and major sporting events would exacerbate the problem. Christmas preparation would also be hit.

In response a government spokesman said progress had been made in hiring and training.

“Our new points-based immigration system makes clear employers should focus on investing in our domestic workforce, especially those needing to find new employment, rather than relying on labour from abroad,” he said.

Petrol, diesel price to fall only on sustained drop in international oil prices