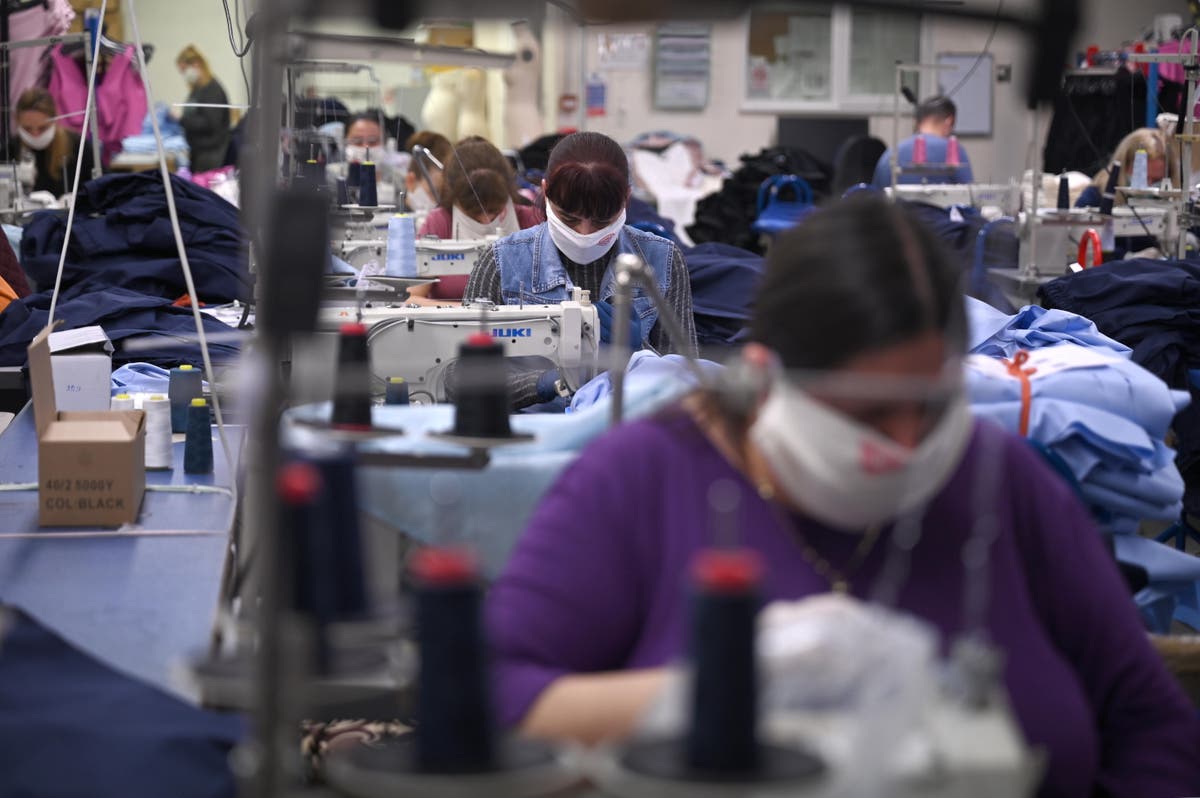 The UK’s post-Brexit immigration system is a “barrier” to hiring overseas workers and should be relaxed in order to tackle wide-scale staff shortages reported across the country, Britain’s biggest business group has said.

Lord Bilimoria, president of the Confederation of British Industry (CBI), warned Brexit and Covid had triggered a “perfect storm” with firms struggling to recruit in many sectors of the economy.

The CBI called on the government to “immediately update the shortage occupations lists” for roles including butchers, bricklayers and welders.

The list identifies occupations for which there are not enough UK workers with the correct skills. If an occupation is on the list, employers can fill vacancies by recruiting staff from abroad more easily.

For occupations that are not on the list, employers must show that they have gone through procedures to prove that UK nationals and resident workers have been given enough opportunity to apply before the job is offered to overseas candidates. Visa fees are also higher.

Many businesses – including those in hospitality and retail – have reported a shortage of workers blamed in part on workers leaving the UK during the pandemic.

But the end to freedom of movement after Brexit has also severed the flow of new European workers who often took low-paid roles, which businesses are now struggling to fill.

In a speech to the Recruitment and Employment Confederation’s (REC) annual conference, Lord Bilimoria – founder of Cobra Beer – said: “We’ve got a perfect storm of factors coalescing. During the pandemic, many workers from overseas left the UK to return home – hitting the UK’s hospitality, logistics, and food processing industries particularly hard.

“The UK’s immigration system is also a barrier to hiring people from overseas to replace those who may have left.”

He added: “We need government to immediately update the ‘Shortage Occupation List’.

“Last year – in September 2020 – the Migration Advisory Committee recommended that we add certain roles to that list. Butchers, bricklayers, and welders for example.

“Today, almost a year on, we worry those are exactly the same sectors facing shortages now.

“Businesses would also welcome a commitment to review the list annually, to keep it responsive to the ebb and flow of skill demands across the whole of the UK’s economy

“Where there are clear, evidenced labour shortages, businesses should be able to hire from overseas. An evolving Shortage Occupations List could help.”

A report by jobs site Indeed earlier this month suggested the number of EU citizens searching for work in the UK had slumped by 36 per cent since Brexit, with interest in low-paid roles in hospitality and retail falling the most, by 41 per cent from 2019 levels.

In total, 1.3 million non-UK workers have left the country since late 2019.