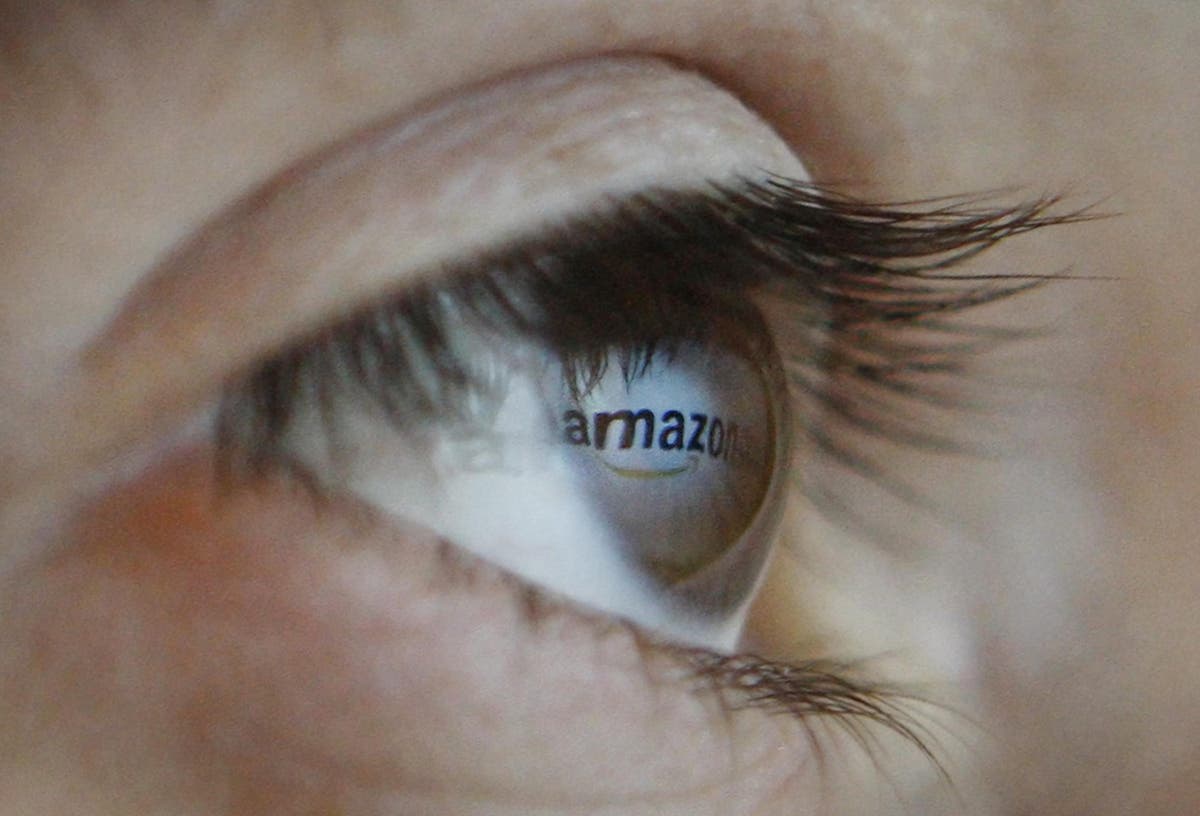 Amazon has revealed the huge scale of fake reviews attempting to get onto its website – and called on social networks to stop doing them.

It says it is increasingly unable to stop the fake reviews itself as they are being co-ordinated other platforms.

Social networks are not doing enough to stop posts encouraging fraudulent reviews, and is not taking them down quickly enough, it said.

Fake and misleading reviews on Amazon product pages have long been an issue for the company, with several reports into the issue by the Which? consumer group in recent years, as well as investigations by the competition regulator.

Amazon said it stopped more than 200 million suspected fake reviews before they were seen by a customer last year, almost all of which were picked up by proactive detection technology.

However, the firm claims its ability to deal with matters further is restricted due to a growing trend of bad actors attempting to solicit fake reviews outside Amazon, particularly via social media.

Although Amazon does not name any companies specifically, Facebook has previously been the focus of the Competition and Markets Authority (CMA), which secured commitments from the tech giant to improve efforts identifying and removing groups and other pages where fake and misleading reviews were sold.

In April, Facebook removed more than 16,000 groups trading in fake and misleading reviews.

Amazon said in a blog post: “While we appreciate that some social media companies have become much faster at responding, to address this problem at scale, it is imperative for social media companies to invest adequately in proactive controls to detect and enforce fake reviews ahead of our reporting the issue to them.”

The firm claims it reported more than 300 groups to unnamed “social media companies” in the first three months of 2020, which took a median time of 45 days to shut down.

Response times appeared to speed up a year later, with more than 1,000 such groups reported for the same period in 2021 and a median time of five days taken to take them down.

“We need social media companies whose services are being used to facilitate fake reviews to proactively invest in fraud and fake review controls, partner with us to stop these bad actors, and help consumers shop with confidence,” Amazon added.

In a statement, Which? said that the problem could require the government to step in.

“Our investigations have shown that Amazon is struggling to stem the tide of fake and misleading reviews in the face of a fake reviews industry geared towards duping consumers,” said Rocio Concha, its director of policy and advocacy.

“Online platforms must do more to proactively prevent fake reviews infiltrating their sites. This includes Amazon working with other tech firms like Google and Facebook, where fake review firms and groups thrive, to shut them down but also better enforcing their own site policies.

“The CMA needs to crack down on bad actors and hold sites to account if they fail to keep their users safe. If it is unable to do so, the government must urgently strengthen online consumer protections by giving platforms legal responsibility for fake and fraudulent content on their sites – including fake and misleading review activity.”