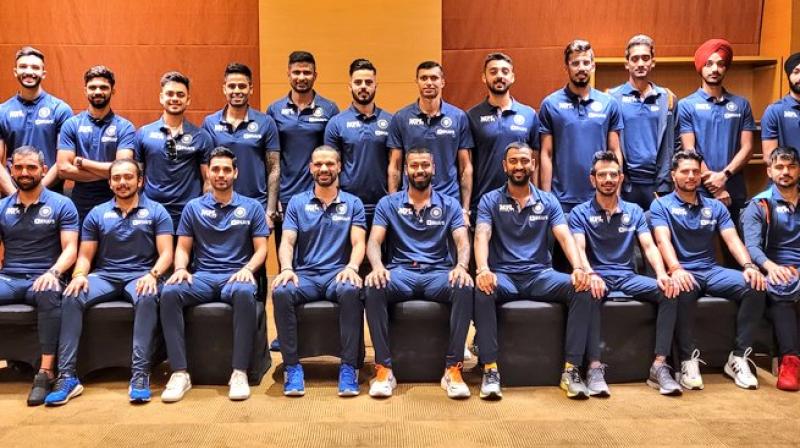 Colombo: May be the first time in recent history, the Indian team was not garlanded at the Hotel Taj Samudra in Colombo on Monday.

This was due to the COVID-19, an ongoing global pandemic.

"Leave aside the garland ceremony, we could not even glimpse at the players. The team was not escorted from the front but the players were sent in their rooms from the back", Pankaj Sampat, the General Manager of the hotel, speaking exclusveily over the telephone from Colombo, said.

"Both teams – India and Sri Lanka (arriving from the UK tour on July 5) – will be in strict bio-bubble. They will be catered by the designated staffs, who are also staying in the hotel. Players will have their food at certain specified places only", he added.

"This (pandemic) is a different war and we miss the welcoming ceremony this time. However, it is our pleasure and honour to host them", he added.

In the meantime, the SLC (Sri Lanka Cricket) has appointed Chandra Rodrigo as the liasion officer for the visiting Indian team.

It is the first time Rodrigo will be liasioning with the senior Indian team, though he was with the Gautam Gambhir-led India's Emerging team several years ago.

Rodrigo checked in the hotel three days ago and was quarantined.