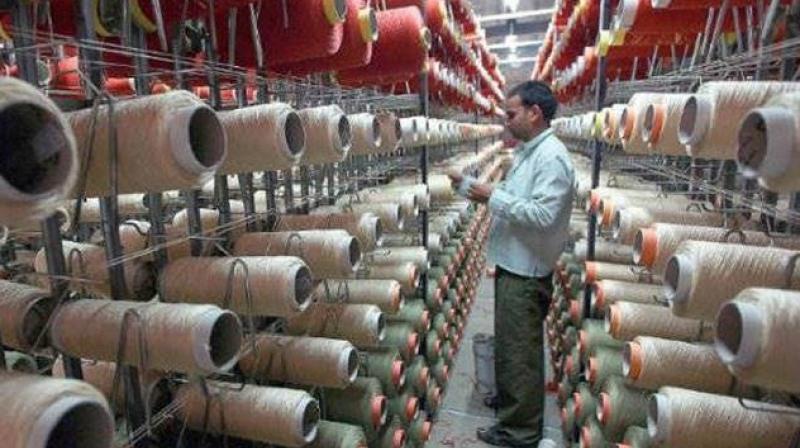 TIRUPATI: The Medium, Small and Micro Enterprises (MSME) sector has been going through a tough phase in view of the Covid19 pandemic’s repeated assaults on them.

According to a local survey, more than half of the existing start-ups/small companies may be shut down or sold off by the year-end due to the harsh ground situations. The situation is grim across Andhra Pradesh and more so in Chittoor district, where nearly half of the registered and unregistered start-ups and MSMEs are in a mood to scale down production, shut down their units or sell them away.

The MSME sector here was already facing problems of outdated technology, poor marketing and lack of coordination among the entrepreneurs and nodal agencies.

All start-ups and MSMEs have landed in uncertainty due to the closure of units amid the lockdowns since March last year. Now, the Covid’s second wave and the lockdown and curfew have all had an added adverse impact on the region’s economy.

“The majority of the workforce has gone back to their home states. Several MSMEs and even big units have faced a severe manpower crunch after the unlocking last year. Many skilled workers are yet to return from their native places. So, we are struggling to scale up the operations. This is hindering production, transportation and distribution of the stocks,” said Sai Kiran Reddy, managing partner of TAGS Pvt. limited.

Chittoor district has more than 150 large-scale industrial units and close to 3,600 registered MSMEs with a turnover of over Rs 6,000 crore, in addition to hundreds of unregistered units. They, altogether, employ more than 1.5 lakh persons.

Around 7,500 odd small scale units had a workforce of more than 75,000. Now, only 30 to 35 per cent of the workforce (local/semi-skilled/unskilled) is turning up for work while the remaining (skilled-from north India) are away at their homes.

“Many locally-available skilled workers and even persons at the managerial roles had succumbed to the first and second waves of Covid19. Guest workers who had left for their native states have not returned. We lost many experienced workers and their loss has demoralised the units’ working capacities and production,” an entrepreneur lamented.

A local survey revealed that nearly 48 per cent of small and medium enterprises in the district were facing labour problems.

“Other problems include marketing for 56 per cent of the units, raw materials for 37 per cent, financial problems for 43 per cent, Infrastructural issues for 40 per cent.

Now, the talk of a Covid third wave is sending chills down the spines of industry managers. Failing to scale up the operations due to manpower shortage and various other problems, several units in Chittoor district are now running out of funds. Most of them are also witnessing their working capital being hit as sales have crashed.

They are barely able to pay the power bills and laid off daily wage workers and are struggling to pay salaries to the retained workers.