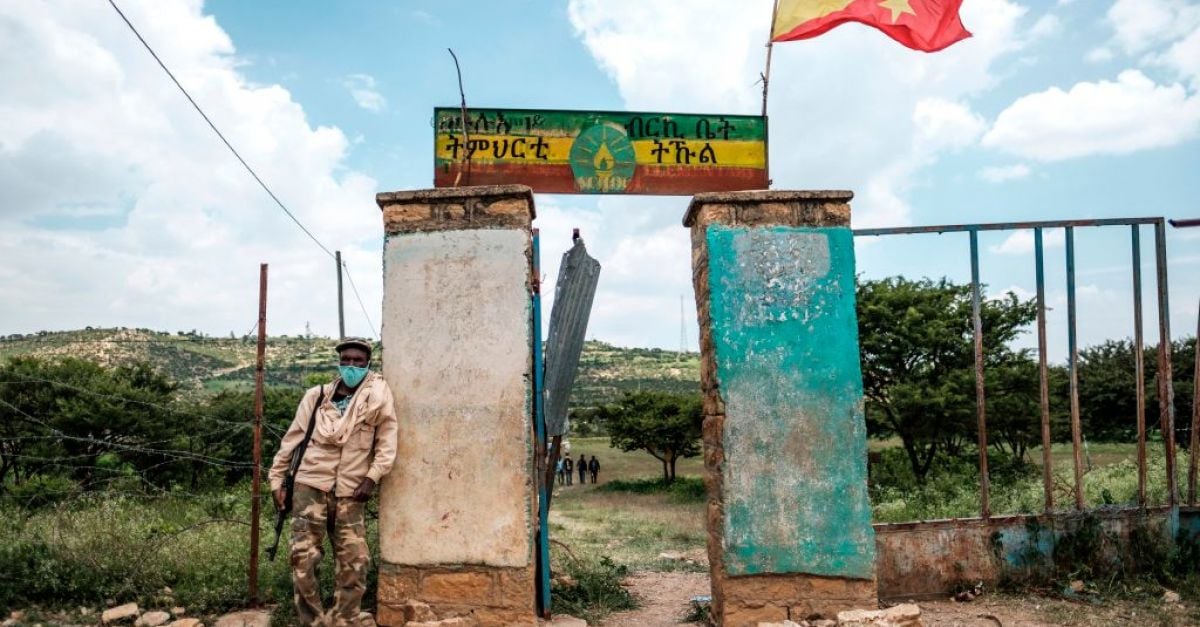 Tigrayan forces made further gains against Ethiopian government troops and their allies on Tuesday, with a spokesman reporting they were in full control of the regional capital while in the northern town of Shire, residents said Eritrean forces had left.

“We are 100% in control of Mekelle,” Getachew Reda, spokesman for the Tigray People’s Liberation Front (TPLF), told Reuters on Tuesday, referring to the regional capital. There had been some fighting on the outskirts of the city, but that was now finished, he said.

“Our forces are still in hot pursuit to south, east, to continue until every square inch of territory is cleared from the enemy.”

Reuters could not independently verify his statement because almost all phone links to Tigray are down. But on Monday evening before phone links went down, residents said soldiers had disappeared from the streets and TPLF forces entered Mekelle. Residents greeted them with flags and songs, witnesses said.

A spokeswoman for Ethiopia’s prime minister, the head of a government taskforce on Tigray, an Ethiopian military spokesman and Eritrea’s information minister did not return messages seeking comment.

The TPLF, an ethnically based political party that dominated Ethiopia’s national politics for nearly three decades, has been battling the central government since early November and has made major territorial gains in the past week.

The fighting has forced around two million people to flee their homes and been punctuated by reports of ethnic cleansing, brutal gang-rapes and mass killings of civilians.

At least 350,000 people are facing famine and five million others need immediate food aid, the United Nations has said — the worst global food crisis in a decade. The UN says government forces and their allies — forces from Eritrea and the neighbouring region of Amhara — have repeatedly blocked aid convoys in Tigray.

On Tuesday, residents said Eritrean forces could no longer be seen in Shire, a large town at the junction of several main roads.