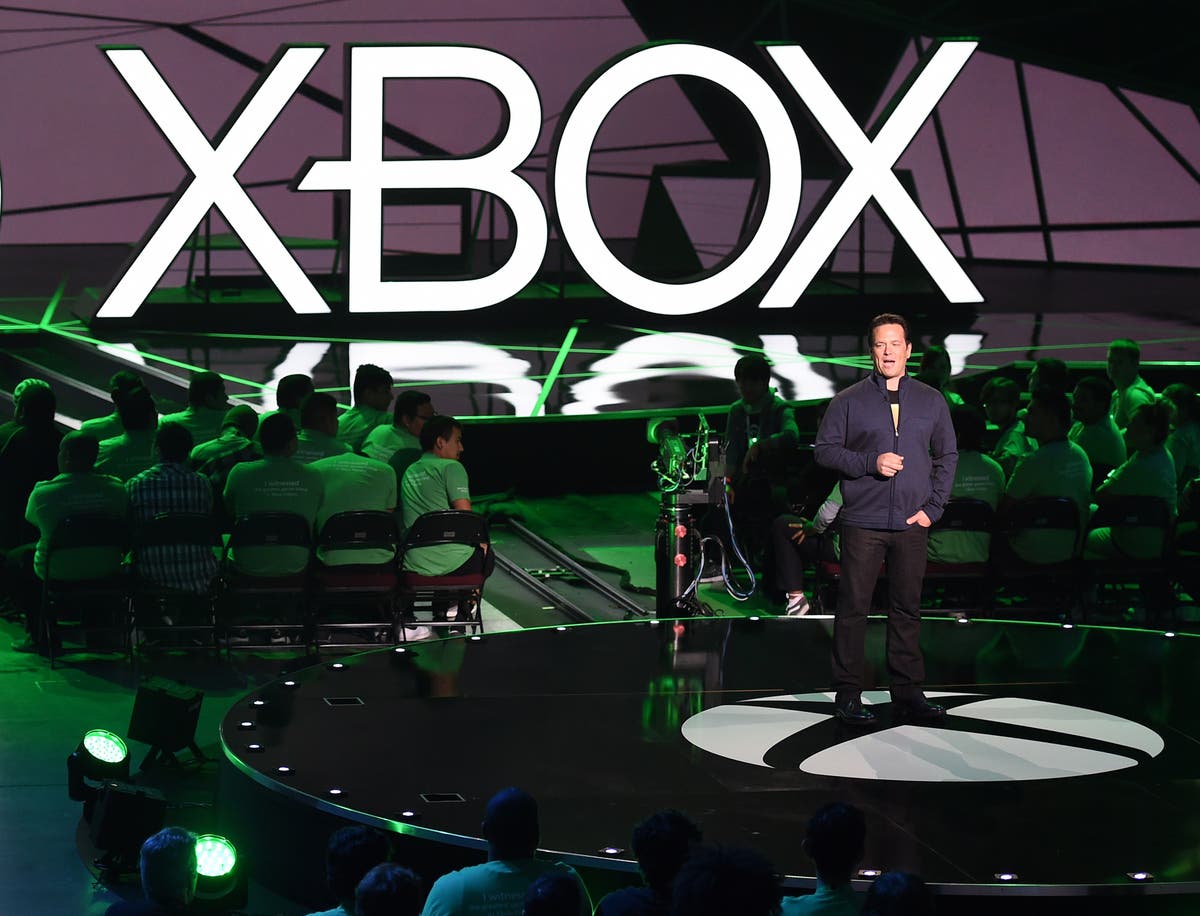 Old Xboxes will be able to play next-generation games, Microsoft has announced – by streaming them over the internet.

The feature will mean that the Xbox One, first released in 2013, will be able to play games that have not yet been released. Normally, those consoles would be obsolete, without new games and lagging behind the new technology.

But Microsoft says that it will let those consoles play games through its xCloud service. That allows games to stream online, meaning that the processing is done elsewhere and streamed over the internet.

The feature was hidden in a bigger announcement by Microsoft about what games are coming in the future, including those from Bethesda, the game developer that it recently bought. It pointed to a host of titles that are incoming, from Forza Horizon 5 to Bethesda’s own Starfield.

Many of those games will require the “speed, performance, and technology” of the new hardware in the Xbox Series X and S, the company said. “We’re excited to see developers realize their visions in ways that only next-gen hardware will allow them to do.”

But the reliance on next-gen hardware will not necessarily mean that players will actually have to do have those new consoles in their house, the company announced.

“For the millions of people who play on Xbox One consoles today, we are looking forward to sharing more about how we will bring many of these next-gen games, such as Microsoft Flight Simulator, to your console through Xbox Cloud Gaming, just like we do with mobile devices, tablets, and browsers,” the company wrote in its announcement.