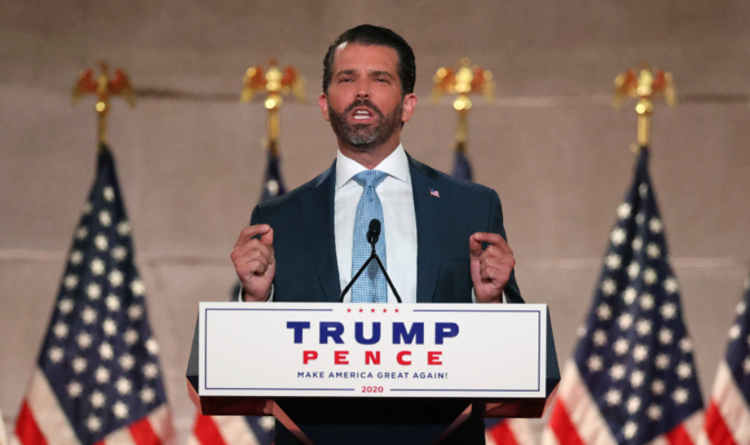 The former US President’s eldest son has hit out at President Biden over his meeting with Russian President . The video was initially posted on Rumble, but it was later uploaded to by a social media user.

In the footage, Mr Trump Jr faces the camera and says: “I don’t think Joe is smart enough to be like, ‘Hey, let’s send them off the trail—don’t hack the McDonald’s on DC’.

“I mean, why doesn’t he just give Putin like, I don’t know, the keys to the nuclear football?” 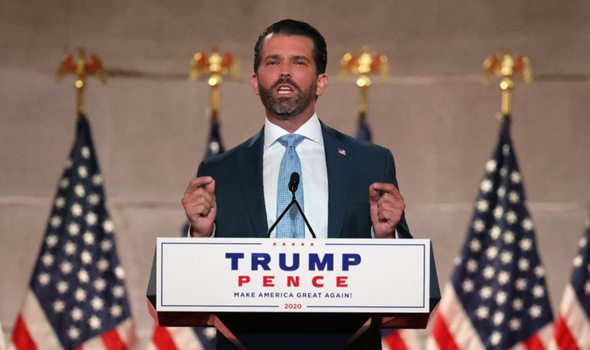 The list included energy and water systems, that he warned should be “off limits” to cyber attacks.

He then vowed to use US cyber power to retaliate if his warning was dismissed.

The former President’s son’s remarks sparked mixed views on Twitter, with some critics claiming he needed “an intervention”. 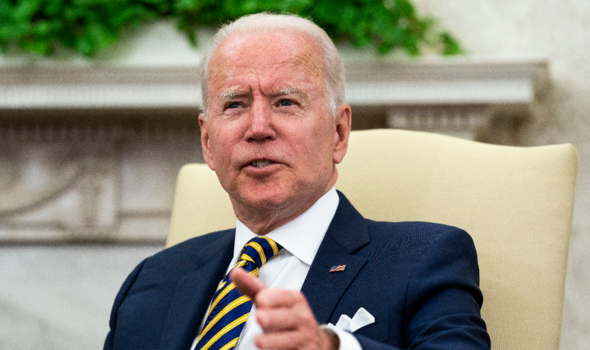 One Twitter user said: “This incoherent spew has ceased to be amusing.

“It’s not even remotely intelligible. Don Jr is desperately in need of an intervention.

“But not one member of that misbegotten family will do anything about it.”

Another person added: “He has the right to remain silent but that’s just not going to happen.”

A third commenter wrote: “Seriously, someone must care enough about this man to get him some help.”