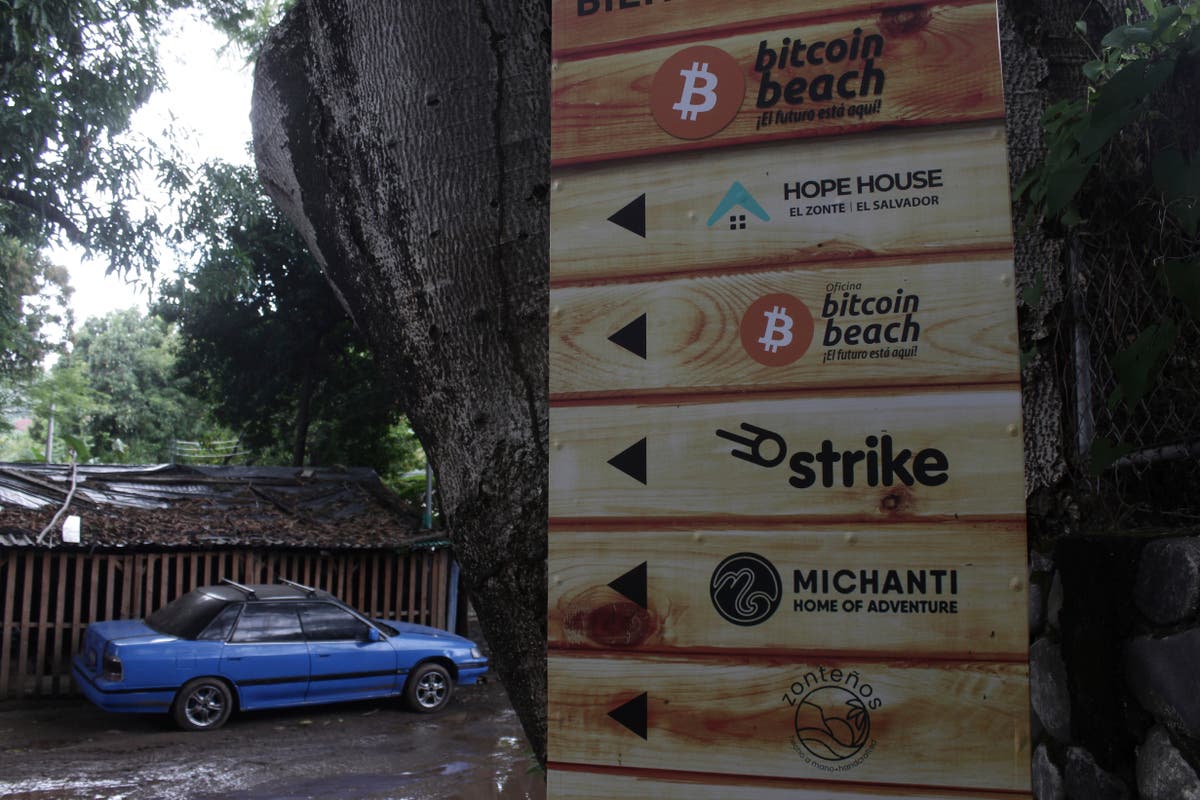 Citing environmental and transparency concerns, the World Bank on Thursday refused to accept El Salvador’s request for technical help in implementing bitcoin as legal tender in the country.

“While the government did approach us for assistance on bitcoin, this is not something the World Bank can support given the environmental and transparency shortcomings,” a spokesperson at the World Bank – an international financial institution that provides loans and grants to low- and middle-income countries – told Reuters.

Last week El Salvador made history by becoming the first country in the world to formally adopt the cryptocurrency with its Bitcoin Law approved by a “supermajority” within the Central American country’s congress, sparking a price surge in crypto markets.

El Salvador’s president Nayib Bukele also instructed a state-owned geothermal electric company last week to make plans to use clean energy from the country’s volcanoes for mining bitcoin, and promised measures for “immediate permanent residence” for crypto entrepreneurs who may not have to pay property or capital gains tax.

Experts criticised the move, saying such tax breaks could hamper the country’s ability to raise funds for basic services such as healthcare and education.

They have also cautioned that crypto-rich individuals may widen inequalities in already poverty-stricken countries if they invest more in bitcoin as means to evade taxes, and end up buying sought-after properties.

Instead, poverty could be addressed using tax systems that target the crypto-rich, according to the experts.

Alongside these developments in El Salvador, the country’s finance minister Alejandro Zelaya said on Wednesday that the government had sought the World Bank’s “technical assistance” for implementing the virtual currency.

The World Bank’s refusal to help is a set back to the government which seeks to accept bitcoin as official mode of payment in the country alongside the US dollar within three months.