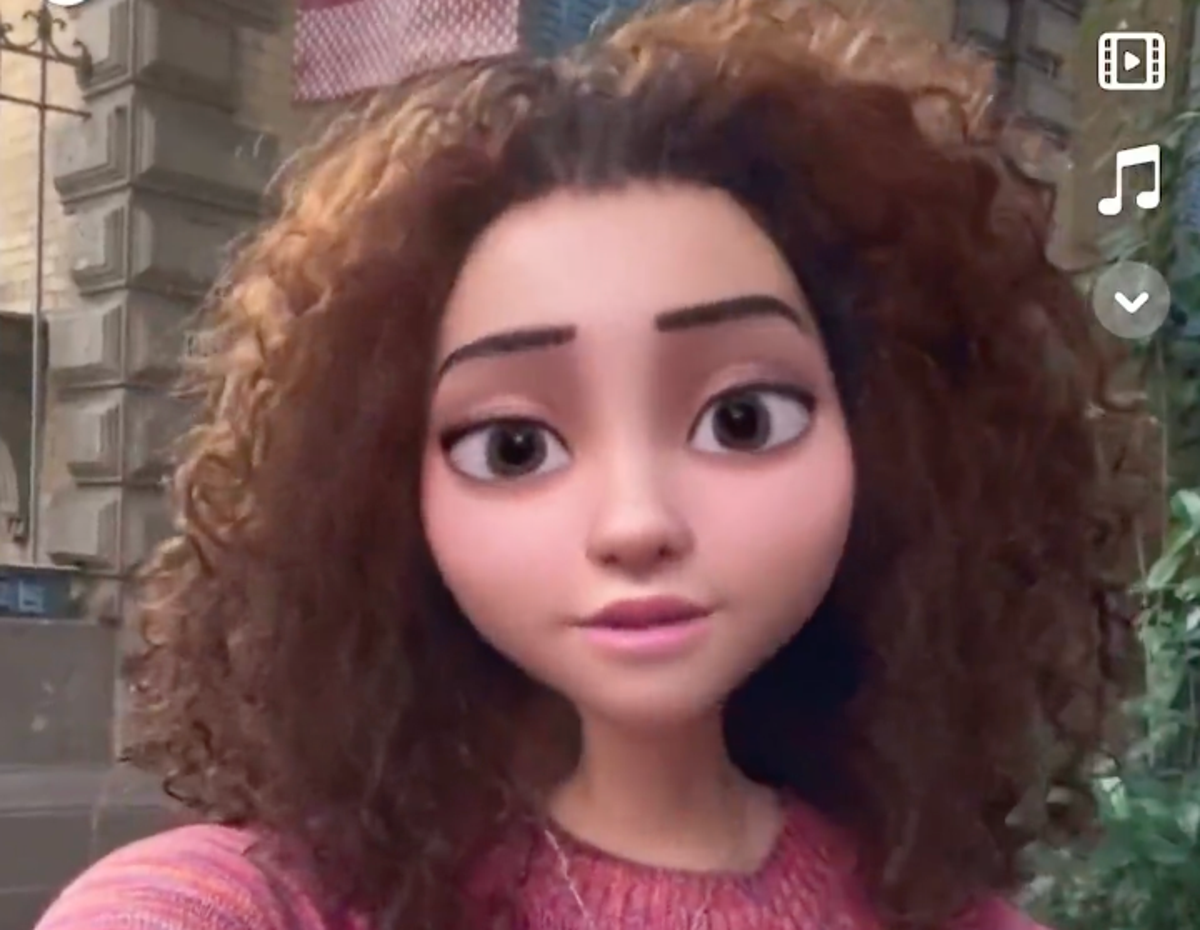 People around the world are turning themselves into characters that would look more at home in a Pixar cartoon.

It is just the latest in a trend that has been popping up for months – and is easy enough to take part in, if you know where to look.

The trend sees people put their face through what is variously described as a “cartoon filter” or a “Pixar filter”. They come out the other end looking like they are in a computer animated film, like The Incredibles or Soul.

The latest trend comes amid the release of the latest Pixar film, Luca, though it is not necessarily connected.

In fact, the trend is largely driven by a Snapchat filter that allows you to change your appearance with impressive results.

The latest flurry in fact comes from Snapchat itself, which last week released a filter called “Cartoon 3D Style”. That can be found either by clicking on and scanning this link, or by searching for those words within the app.

Once it is loaded up, the effect will appear live: you can move around, include other people, or even use it on the TV.

It is just the latest of Snapchat’s augmented reality features which use the high-speed processing and other technologies found in your phone to add filters that are almost impossible to tell from the real thing.

There are other ways to get the feature – notably an app called Voilà AI Artist, which has risen to the top of the Google Play Store’s chart of free apps.

That app has however been hit by a range of critical reviews on the store, from users who argue that the amount of ads are intrusive to others who say that the app’s editing tools are not working properly. Developers have responded to the latter complaint by pointing to a “new constant huge surge of users” that has caused problems for its servers and so has led to bugs.

The videos are also proving vastly popular on TikTok. The filter options are not quite as smart on that platform – but it is easy to create the videos as normal on Snapchat, and then export and upload it onto TikTok.

Likewise, the videos are being shared widely on Instagram, but it seems to be best just to use Snapchat’s filter to apply the effect and then put it on there separately.