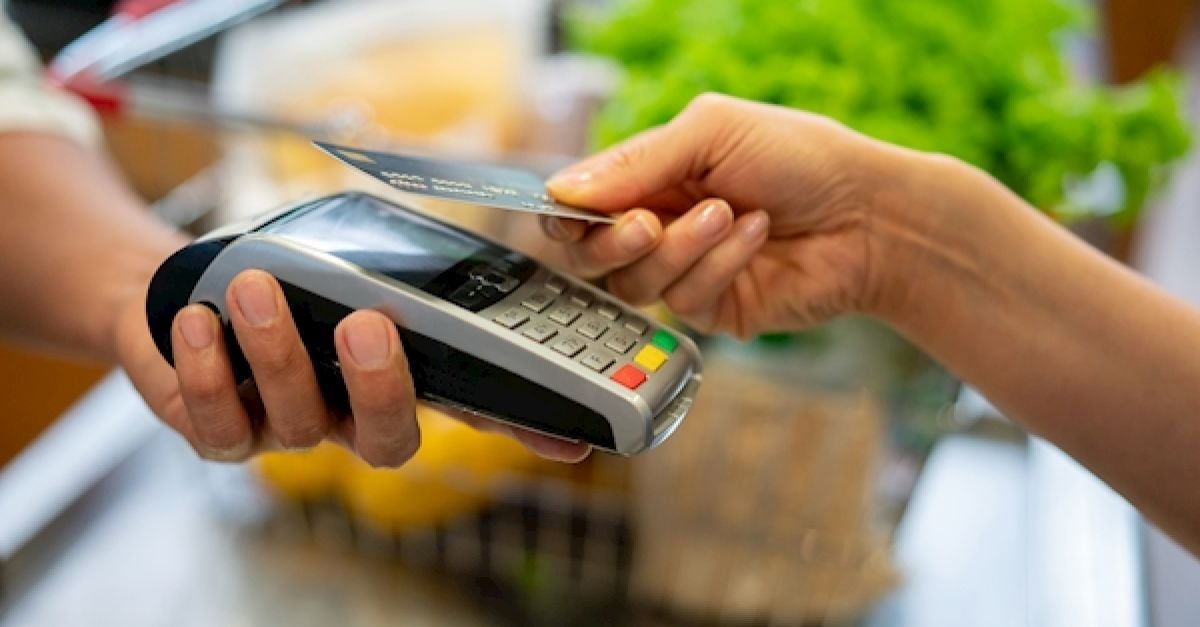 Business group Ibec is predicting the Irish economy will emerge strongly from the Covid-19 pandemic, with gross domestic product (GDP) jumping by 6.5 per cent in the first half of 2021 since the same period last year.

In their latest quarterly economic outlook, Ibec also noted an increase in consumer spending, which took a huge hit at the onset of the pandemic, falling by 9.1 per cent in June 2020 compared to 2019 figures, but which has since rebounded by 6.4 per cent.

The report states the figures from the first three months of this year showed “remarkable growth”, but warns the situation remains volatile due to factors such as the pandemic and Brexit.

“Despite the comparatively poor performance of domestic sectors in the first quarter of the year, there are signs of light on the horizon, with credit and debit card data and strong VAT returns for March and April indicating the potential for a rapid recovery in consumption,” the report adds.

Improvements were seen in areas of the economy as they reopened earlier this year, with the biggest increases in consumer spending between April and June noted in the non-essential retail sector.

The weekly spend in this sector increased by €114 million (34 per cent), while spending on transport, accommodation and dining also increased after April, with “significant pick-up in spending” expected as these areas further reopen.

Levels of people heading back to work was also examined by Ibec, showing the number of people in receipt of the Pandemic Unemployment Payment (PUP) fell by 45 per cent in the second quarter of 2021, down to 267,000 people in mid-June compared to the high of 486,000 in early February.

“Despite a year of dramatic labour market swings, there is evidence that wages are rising amid a tight labour market in certain sectors and for specific skills,” the report adds.

Looking ahead, consumer sentiment also reached a 23-month-high, aided by the continuing rollout of the Covid vaccines and the reopening of the economy.

The report explained: “Improved prospects in employment and finances for Irish households are having a knock-on effect on households’ purchasing intentions, with consumers anticipating they will increase spending over the coming months as opportunities to spend once again become available to them.”