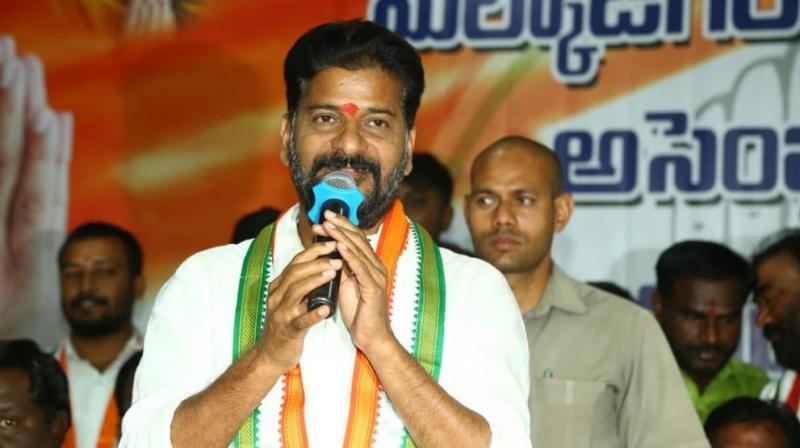 The appointment ends more than two years of suspense over the TPCC chief after Uttam Kumar Reddy offered to step down following the party’s debacle in the 2018 state elections.

Senior leaders strongly opposed giving the post to Revanth Reddy, 51, who joined the Congress just before the 2018 polls from the Telugu Desam Party.

However, his image as a firebrand leader, his relentless campaign against the TRS government, Chief Minister K. Chandrashekar Rao and TRS working president K.T. Rama Rao are said to have worked in his favour.