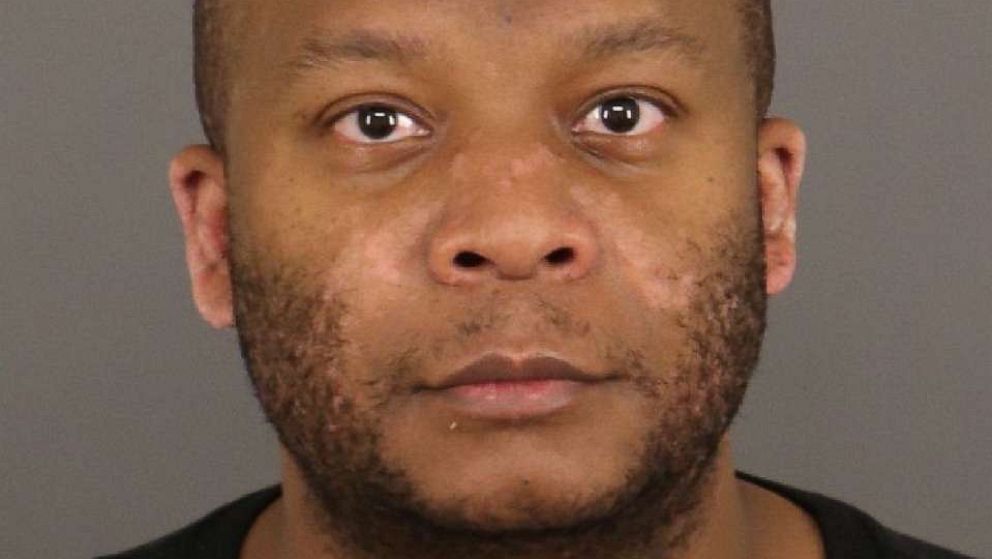 A man has been arrested after allegedly murdering a woman and dumping her body into a trash can inside a storage unit, police say.

“Upon arrival, deputies and detectives confirmed that the body of a deceased adult was in a large trash bin inside the storage unit,” said Adams County Sheriff’s Office.

The next day, on May 21, authorities served a search warrant in Thornton, Colorado, to the residence of the owner of the storage unit where the body was discovered.

“A search of the residence revealed an additional crime scene and members of the ACSO Crime Scene and Laboratory Team collected multiple items of additional evidence,” said Adams County Sheriff’s Office in a statement regarding the case. “With the assistance of the Adams County Coroner, it was determined that the female victim had been killed by gunfire.”

As a result of their investigation, it was determined that 36-year-old Gregory A. Thomas of Thornton, Colorado, was the primary suspect and that authorities believed he had fled to Washington state after the woman’s body was found.

Just over two weeks later, with the help of the ACSO, the ATF and the Lynden Police Department in Washington, Thomas was found in an RV park in Lynden, Washington — just a few miles south of the Canadian border with the United States.

Thomas is now facing a first degree murder charge — a class 1 felony — and a charge of tampering with a deceased human body — a class 3 felony — as the investigation continues.

The ACSO said that further arrests and charges are pending and that the defendant is now being held in the Adams County Detention Facility while he awaits further court proceedings. It is unclear if Thomas has obtained legal representation to defend himself on these charges.