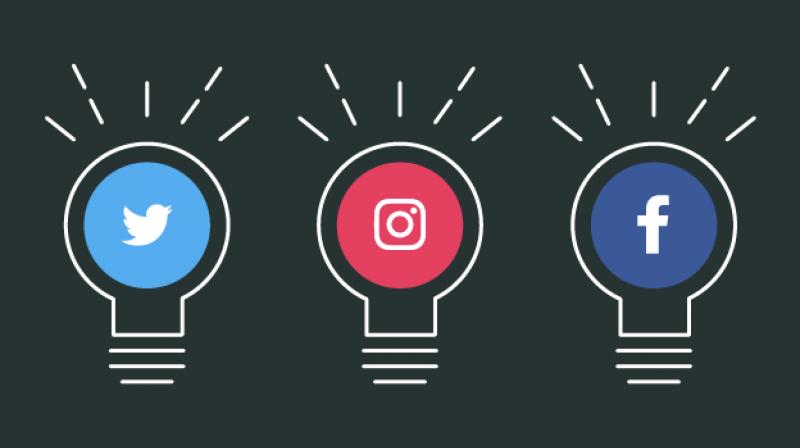 Social media is an unavoidable aspect of life today for a good share of the world population, and each year, June 30 is celebrated as Social Media Day. Almost every person on the privileged side of the digital divide has a digital footprint and a social media account. Though various concerns are constantly raised over social media and its usage, the internet community has also worked to achieve good deeds. Here are a few heartwarming stories where the internet came together to make the world a better place:

Scott Widak is a 47-year-old American with Down Syndrome who was diagnosed with terminal liver disease. His hobby is opening letters, so when he was feeling down, his nephew Sean O’Connor reached out to the Reddit community for help. O’Connor shared his uncle’s address with the community and urged them to send letters— and they did! Letters flooded in all the way from Japan, Bolivia, Mexico, etc. offering words of encouragement and other keepsakes and gifts for Scott. Sony Music Entertainment even sent 15 CDs and DVDs to Scott as a cheer-up present.

Vipin Khadse, a 24-year old MBBS student, helped deliver a baby on a train with guidance received over WhatsApp. Khadse had to perform the delivery when a woman went to labour aboard the Ahmedabad-Puri Express. A compartment was created into a makeshift birthing room, and Khadse asked his senior, Shika Malik, for instructions after uploading the picture on a WhatsApp group, successfully delivering the baby.

When Chennai was hit by storms in 2015, people trended the hashtag #ChennaiFloods to share information for directing focus into the worst-hit areas. The hashtag proved useful in providing locations of stranded civilians, allowing the rescue parties to successfully help them. Twitter joined the #ChennaiFloods movement too, putting all its force behind the online campaign.

Jashika Khan and Mohammad Azajuddin from Kolkata were filmed somersaulting on their way to school. The video was posted by their teacher on TikTok, Facebook and Twitter, and they went viral. The video was even retweeted by Nadia Comaneci, an Olympic gymnast. The viral attention towards the preteens resulted in them getting free gymnastic training and free meals paid for by the Sports Authority of India.

Ibrahim from Saudi Arabia had been bedridden and paralysed due to an accident in 2013. He had no family members and no way of affording the treatment. Depressed, he tweeted a request to his Twitter followers— “please visit me in hospital”. His tweet became the most retweeted tweet in the country (200,000 times), and #VisitIbrahim was trending. So many visitors came to meet him at the King Khalid University Hospital, Riyadh, that the hospital had to issue a temporary ban as the throngs of people were affecting the staff’s work. Further, the Saudi Twitter community decided to fund Ibrahim’s medical treatment, and donors covered his operational costs of $130,000. He will also be travelling to Germany to receive further treatment if all goes well.