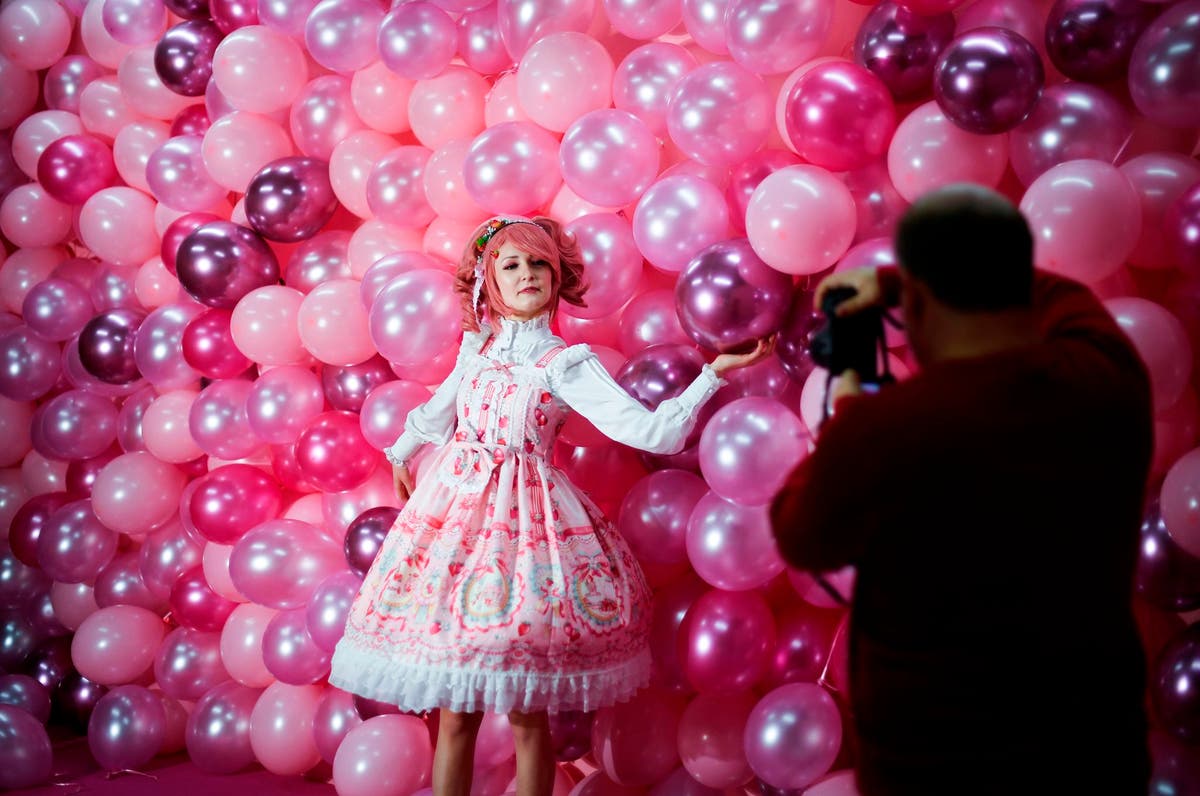 Instagram’s Reels will start including ads, Facebook has announced.

Until now, the company has seemingly focused on growing its TikTok competitor, and has left it free from the ads that are much of the focus on the feed and in stories.

But it will now start including sponsored posts from a range of brands as well as the short videos from people users follow and others that the algorithm thinks they might be interested in.

But they will now roll out globally, the company said.

“We see Reels as a great way for people to discover new content on Instagram, and so ads are a natural fit,” said Instagram’s chief operating officer Justin Osofsky, according to Reuters.

“Brands of all sizes can take advantage of this new creative format in an environment where people are already being entertained.”

Ads will function largely like other Reels: they are 30 seconds long, will loop around, and fit inside the normal feed of horizontal posts from other users. They will be marked out with a small label saying they are “sponsored”.

They will appear in most of the places that normal Reels appear. That includes in stories and the “explore” tab, as well as the devoted button at the bottom of the app.

TikTok, from which Reels took most of its design decisions, already has ads. They also function largely the same as other organic posts on the app, with a small banner marking them as paid for by marketers.

Reels was launched in August 2020, alongside the rapid growth of TikTok and increasing indications from the Trump administration that the latter app could be banned. Instagram has given little indication of whether it has proven popular since.