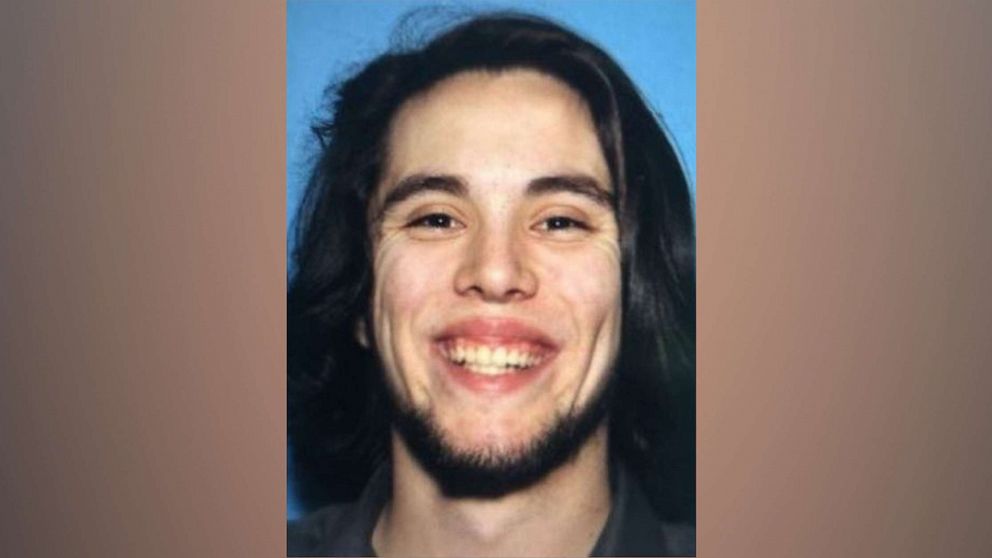 When Andrew Devers, an inexperienced 25-year-old hiker, went missing on a day trip in the Washington state wilderness, he managed to survive eight days by thinking on his feet — and called overcoming the mental hurdles the hardest part.

Devers, who works in sales in the Seattle area, said he doesn’t have wilderness skills and estimated he’d been on 10 hikes over the last few years.

He’d planned for a day hike and said he had water and two cans of Mountain Dew with him.

“This is my first hike where the path wasn’t necessarily set and super clear. Other ones are a lot wider and a lot more obvious on what the path was,” Devers told ABC News on Tuesday. “This one was just — there were legitimately some areas where it’s really skinny and you have to shove your way through some trees.”

“I wasn’t really thinking much about it,” he continued. “I just went with what I thought was the trail, and after like 45, 50 minutes of being in my own head, I just looked back and there was no trail anymore.”

“Nothing around me seemed like the obvious way to go,” he said, “so then I just started trying to find voices. I called out and said I was lost.”

“But what I didn’t realize was that the river and the water really carries sound a lot differently,” said Devers, adding that he thought people were closer than they were.

When night fell that first day, he said he was “terrified.”

“I was definitely not super confident in my ability,” he added.

On about day three, Devers found some berries. Each day, he said he ate a few handfuls of them — his only source of food.

For water, Devers relied on the river. He said he wasn’t sure if it had bacteria, but he knew he couldn’t afford to get dehydrated.

For Devers, the mental hurdles were harder than the physical.

On about day three, he said he saw a helicopter fly over him, calling it a “huge mental kick to the gut.”

“It was really easy at that point to be like, ‘That was your only way out,’ and give up,” he said. “At this point the thoughts of, ‘You are actually dying’ are setting into place.”

He said he told himself, “I was not dying alone, so I have to keep going.”

After roughly day three, Devers said he started to lose track of time. Each day his mission was to “wake up, get food, travel, sleep.”

The Pacific Northwest’s record-smashing heat wave also limited where and how long he could walk each day.

“Whenever it was super crazy hot I had to be around a stream,” he said. “Luckily, because it’s not very humid here, as long as I was by a stream and some form of wind it was relatively comfortable.”

On the final few days in the woods, Devers said “mental psychosis” set in.

“I was hearing voices, hearing sounds and helicopters all the time. I wasn’t really trusting my senses,” he said.

On his final night, Devers said he could hear voices more clearly. He climbed a tree and spotted acorns, which he figured noted a trail. He said he then found a clear, 2-foot-wide trail.

He walked as far as he could, and when it got dark he said he slept on the trail. On Sunday morning, joggers found him, the sheriff’s office said.

Devers was taken to a hospital and said he had no physical injuries beyond cuts and scrapes and some muscle degeneration.

He said it’s been a mental adjustment back to the real world, noting that his air conditioning unit sounds like helicopters to him now.

“I think for the first, probably, day of me interacting with people, I didn’t necessarily believe it was real yet,” Devers said. “It’s still very, very hard to relax.”

Devers said he had no idea how many people were looking for him and feels guilty for “putting everyone I know through this.”

Now he hopes to become a volunteer rescue worker to return the favor — and said he doesn’t plan to stop hiking for fun.

“I’m not sure how the first hike in this particular forest will go,” he said, “but I’ll be back eventually.”